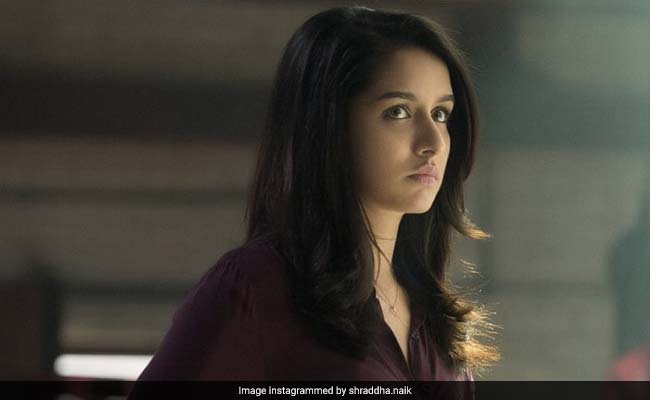 Shraddha Kapoor recently shared a boomerang video on her Instagram story, which lets us know that the actress headed to Karjat (a small town near Mumbai) for shooting her new film Saaho . She shared the video with the hashtag "Karjat time" and "Saaho." Previously, there were pictures shared from the sets of Saaho, which went quite viral. The film is a big-budget film, starring Prabhas along with Shraddha. After Baahubali 2, this is going to be Prabhas's first film. Saaho also features Neil Nitin Mukesh and Mandira Bedi, Arun Vijay and Jackie Shroff. The shooting of the film started last August. Few days back, Shraddha Kapoor was spotted in Mumbai with her Saaho team. 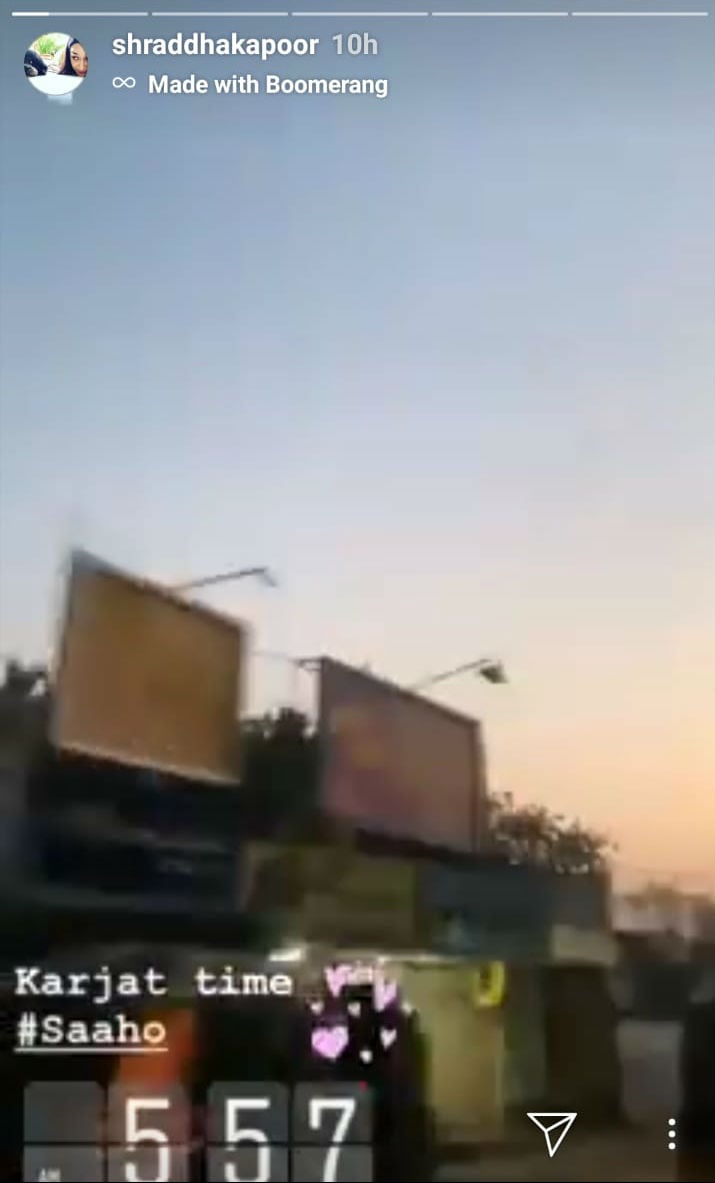 Saaho is the Telugu debut of Shraddha Kapoor and her very first film with Prabhas. It is also Prabhas's very first Hindi film. In an interview with news agency IANS previously she shared her experience working with Prabhas and said: "He is such a gentleman and an amazing human being. I think it translates in his energy on set and is so inspiring for everybody."

As fans are eagerly waiting for the trailer of the movie, the makers shared glimpses of Saaho with Shades of Saaho videos. Stunt director Kenny Bates is directing the stunts for the movie Saaho. He is known for his work internationally.

The movie is being directed by Sujeeth and produced by Vamsi. It is a trilingual movie that will release in Hindi, Tamil and also Telugu. Saaho will be releasing on August 15. Meanwhile, Akshay Kumar's Mission Mangal and John Abraham's Batla House, will also be releasing on the same date.