Saaho: Prabhas And Shraddha Kapoor's Film Gets A Release Date

Here's a hint: Saaho will clash with two big Bollywood films at the box office 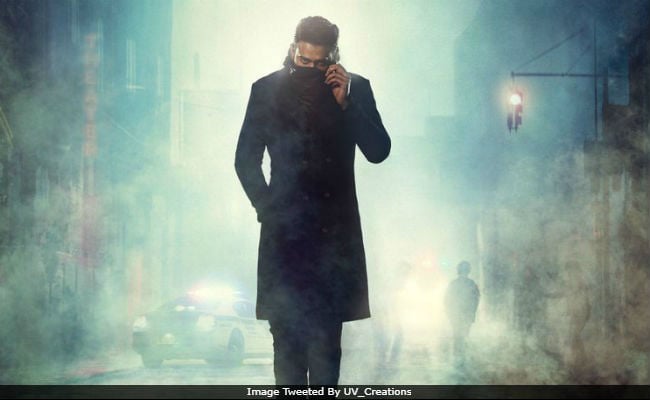 Hey Folks! Prabhas and Shraddha Kapoor's forthcoming film Saaho finally got a release date. Bollywood trade analyst Taran Adarsh shared the news on social media on Monday and wrote: "Mark the date... After Baahubali 2, Prabhas' next film Saaho to hit the screens on Independence Day." In a separate tweet, Taran Adarsh wrote that the film will clash with Akshay Kumar's Mission Mangal and John Abraham's Batla House at the box office. "Akshay (Mission Mangal) vs John (Batla House) vs Prabhas (Saaho) on 15 Aug 2019... Interestingly, Bhushan Kumar is associated with Batla House and Saaho... So will Bhushan release two films on the same date?...Wait and watch!"

Mark the date... After #Baahubali2, Prabhas' next film #Saaho to hit the screens on #IndependenceDay... 15 Aug 2019... Costars Shraddha Kapoor.

Akshay [#MissionMangal] vs John [#BatlaHouse] vs Prabhas [#Saaho] on 15 Aug 2019... Interestingly, Bhushan Kumar is associated with #BatlaHouse and #Saaho... So will Bhushan release two films on the same date?... Wait and watch!

Saaho went on floors in August last year. The high-octane action film has been extensively shot across Hyderabad, Mumbai, Abu Dhabi, Dubai, Romania and other parts of Europe. Interestingly, 90 per cent of the film's action sequences are real. The makers of the film revealed the first look of the film on Prabhas' birthday last year. In the poster, Prabhas, dressed in an overcoat, can be seen walking on a smoggy street with high-rise buildings in the backdrop.

Saaho is directed by Sujeeth and it has been produced by Vamsi. Besides Shraddha Kapoor, the film also features Neil Nitin Mukesh and Mandira Bedi in negative roles. Saaho will release in Hindi, Tamil and Telugu simultaneously.