Shah Rukh Khan And Deepika Padukone, "Words Can Do No Justice To Their Love" - His Post, Her Comment 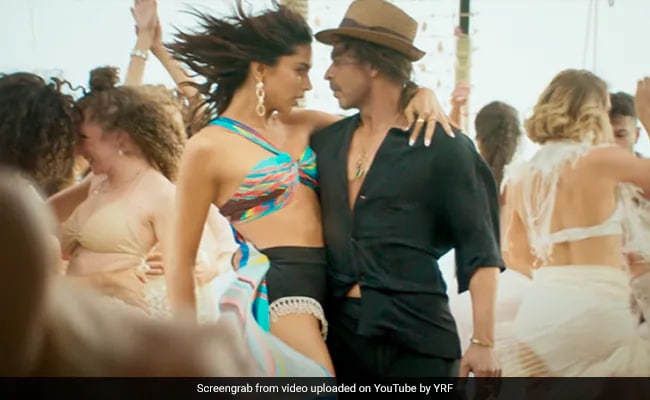 Pathaan marks SRK and Deepika Padukone's fourth project together. Deepika Padukone debuted in Bollywood opposite Shah Rukh Khan in 2007 film Om Shanti Om and then they co-starred Happy New Year and Chennai Express - all three movies did well at the box office.

Recently, during and #AskSRK session on Twitter, the actor was asked: "How's it like working with Deepika? You both are my favourites," to this, SRK replied, "Apart from her amazing capabilities as an actor and star... the calming effect that she has on the whole film is amazing."

Apart from her amazing capabilities as an actor and star...the calming effect that she has on the whole film is amazing... https://t.co/dXS4Q9U74k

Deepika Padukone's 15-year-long career is an amalgamation of both hits as well as critically acclaimed films like Piku, "Padmaavat," Cocktail, Bajirao Mastani, Yeh Jawaani Hai Deewani, Tamasha and Love Aaj Kal, among many others.