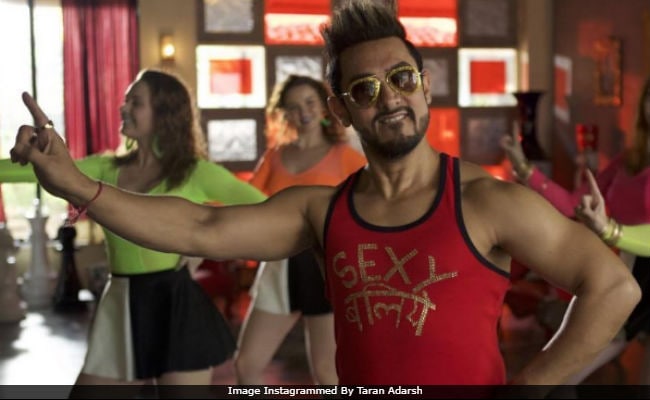 New Delhi: Aamir Khan's Secret Superstar is the actor's Diwali gift for fans. The film, headline by Aamir's Dangal co-star Zaira Wasim, released to great reviews, but got a slow start at the box office due to the festival. "Expectedly, Secret Superstar has started slow... Exactly like Taare Zameen Par [2007]... But word of mouth is super-strong," trade analyst Taran Adarsh wrote. The film collected 8.65 crore on Saturday while Friday's earning went up to Rs 9.30 crore. Secret Superstar's current total now stands at Rs 22.75 crore. In the film, Aamir plays a music composer Shakti Kumaarr while Zaira features in the lead role of Insia, an aspiring young singer, whose dreams are not supported by her conservative father. Here, enters Shakti Kumaarr, who helps her in achieving her dreams.

Promoted
Listen to the latest songs, only on JioSaavn.com
In his review for NDTV, film critic Saibal Chatterjee gave Secret Superstar 3.5 stars out of 5. "Zaira Wasim is a treat, Aamir Khan tackles Shakti Kumaarr with glee. Zaira is an absolute treat - a bundle of miracles! As for the wonderful Meher Vij, one can only ask: where was she all these years? We hope to see more of her on the big screen. Secret Superstar is a winner notwithstanding the bumps along the way," he wrote.

Secret Superstar is directed by Advait Chandan while it is co-produced by Aamir and wife Kiran Rao. The film opened to some 2,840 screens, which is less by a thousand screens Golmaal Again has occupied. Ajay Devgn's Golmaal Again is also this week's release and joined the box office a day after Secret Superstar hit the screens.
Comments
secret supertstarAamir khan