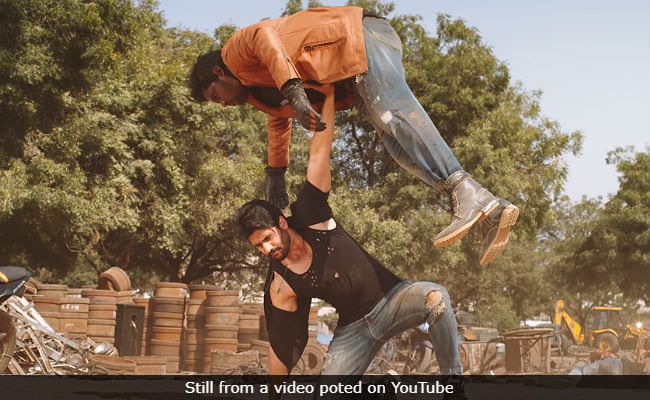 The teaser of Naga Chaitanya and R Madhavan's Savyasachi is out and it's killing the Internet. The film draws its plot from the Vanishing Twin Syndrome, in which one of the twins disappears in the early stage if pregnancy and the disappeared fetal tissue is absorbed by either the other twin or the mother. In the film, the syndrome plays an important part in the way protagonist (Naga Chaitanya) functions. It seems from the teaser that the vanished twin lived inside his brother and shows his dominance through his brother's left hand, especially when he needs him the most, which also makes Naga Chaitanya's character ambidextrous.

This unique 'double role' of sorts is not the only highlight of the teaser. Viewers must watch the teaser till the end to catch a glimpse of R Madhavan, which will spook you out.

Watch the teaser of Savyasachi:

Savyasachi will be Naga Chaitanya's second release of 2018 after Shailaja Reddy Alludu, which released earlier this month. Naga Chaitanya also featured in a cameo role in Mahanati (staring his wife Samantha Ruth Prabhu in a supporting role).