Madhavan Completes Savyasachi Shoot, Says It Is 'Tough To Reinvent'

Madhavan says that he wants to be "ahead of the curve" 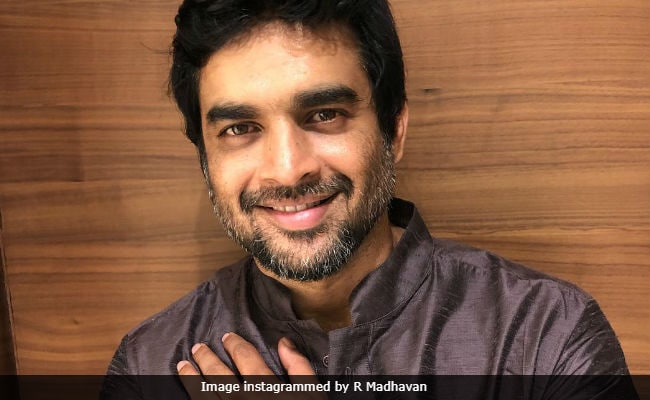 New Delhi: R Madhavan is back to work after his shoulder surgery and recently wrapped the shooting of his upcoming Telugu film Savyasachi. Speaking to news agency IANS, Madhavan said that reinventing himself is getting "tougher" with each passing year. "It is getting tougher every year in terms of trying to reinvent yourself. It is more exciting and more rewarding without a doubt, but it gets more and more tough for sure," Madhavan told IANS. Savyasachi is Madhavan's first Telugu film in eight years. In a career spanning two decades, Madhavan has explored the medium of television, films and he recently starred in web-series, titled Breathe.

It's a Film Wrap for me on @Savyasachi and what a fantastic time I had. Many a film wrap I have seen but none like this .. thank you so much for the Love @mythriofficial and Chandu Mondeti and the entire unit. I wait with bated breath for the next time .Wish you more Blockbusters like #rangasthalam ..God Bless

Madhavan recently dropped out of Navdeep Singh's historical drama and from Rohit Shetty's Simmbato recuperate from his shoulder injury. Madhavan's next Bollywood film is Chanda Mama Door Ke, which also stars Sushant Singh Rajput and Nawazuddin Siddiqui. "I am also going through some more scripts. It is going to be quite a busy year for me," he said.

Promoted
Listen to the latest songs, only on JioSaavn.com
Madhavan was last seen 2017's Vikram Vedha.