Sara stole the spotlight in a satin yellow ruffled top, which she teamed up with ripped blue jeans 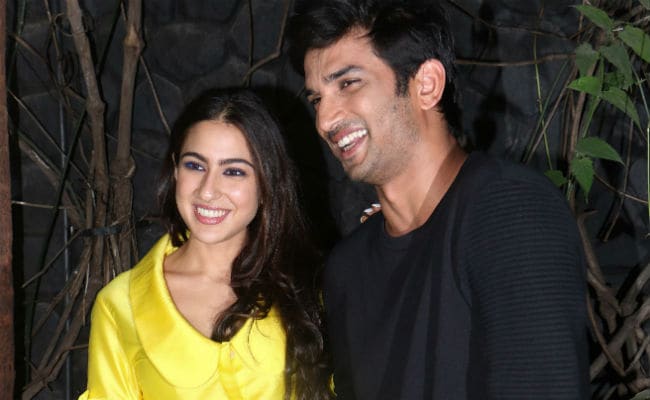 Sara Ali Khan and Sushant Singh Rajput at the party

Sara Ali Khan and Sushant Singh Rajput partied last night to celebrate the wrap of their upcoming film Kedarnath. Sara stole the spotlight in a satin yellow ruffled top, which she teamed up with ripped blue jeans. Her co-star Sushant opted for a casual black look. Kedarnath, directed by Abhishek Kapoor, is Sara's (Saif Ali Khan and Amrita Singh's daughter) debut film. Sushant has reportedly been cast as a tour guide in the film while Sara plays the female lead opposite him in the love saga. At the party, Abhishek Kapoor arrived with wife Pragya, who is pregnant with her second child. Arjun Rampal was also there.

Promoted
Listen to the latest songs, only on JioSaavn.com
See pictures of Sara, Sushant and others at Kedarnath wrap-up party. 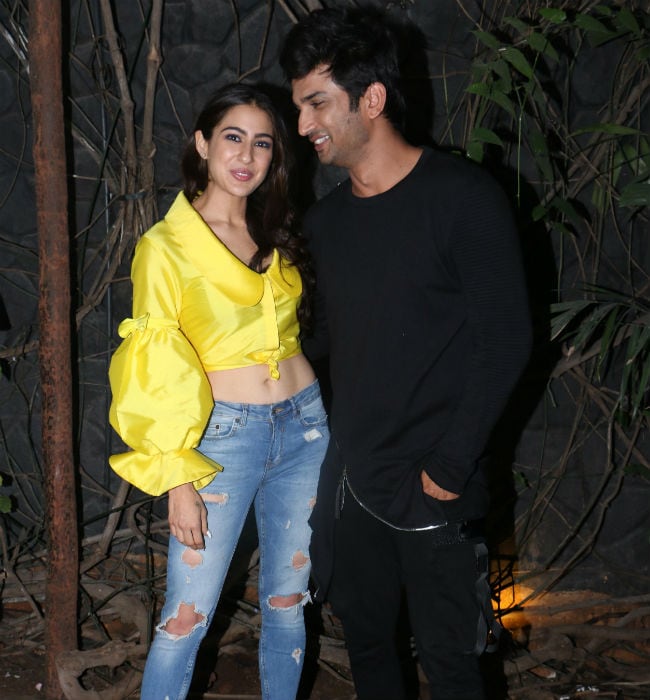 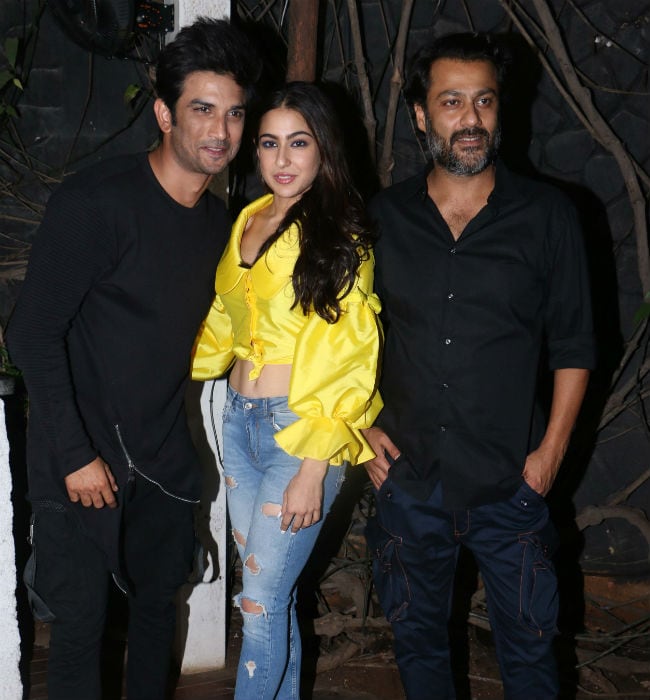 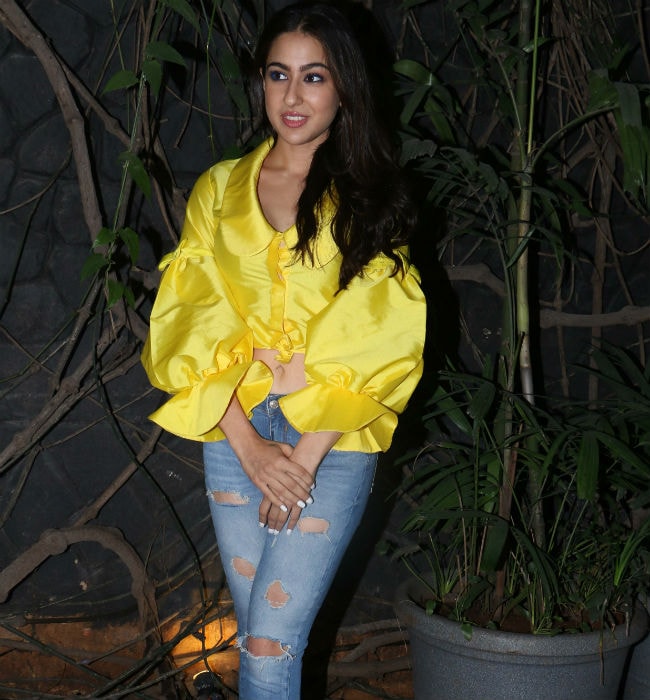 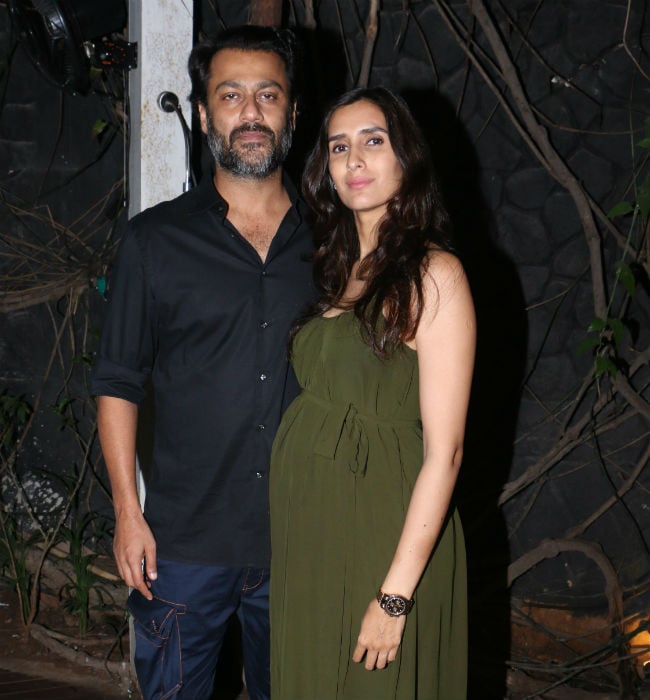 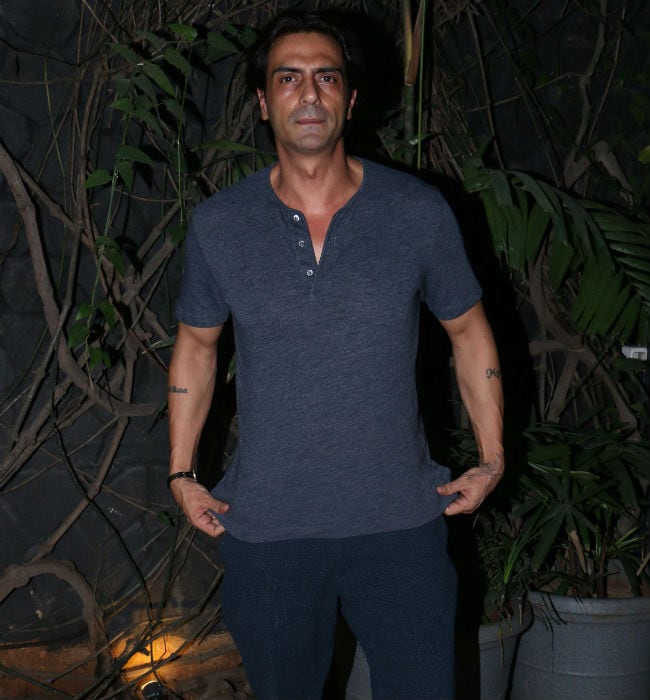 Kedarnath went on floor last week and trended on and off for several reasons, including some legal troubles. In May, the producers of Kedarnath reportedly been sued Sara Ali Khan for giving away her dates to Simmba while she was still under contract for the Abhishek Kapoor-directed film. The filming of Kedarnath was also stalled for weeks after Abhishek Kapoor's company and former co-producer KriArj Entertainment got into a legal tussle over funding.

Simmba is Sara's second film, currently being shot in Hyderabad with Ranveer Singh. Sara filmed a part of Simmba in Hyderabad too. The film is directed by Rohit Shetty and co-produced by Karan Johar.

Sara has two back-to-back releases lined up later this year. Kedarnath hits the screens on November 30 while Simmba is expected to release in December.