Sara Ali Khan will debut in the industry with Kedarnath 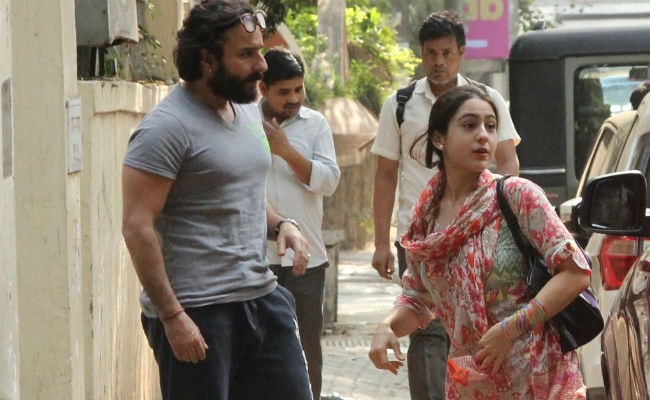 New Delhi: Sara Ali Khan, who is all set to debut in the industry with Kedarnath, spent some time with her father Saif Ali Khan on Wednesday. The father-daughter duo were spotted coming out of filmmaker Abhishek Kapoor's office in Mumbai's Khar. Mr Kapoor is launching Sara in Bollywood with Kedarnath, which also stars Sushant Singh Rajput. Sara was dressed in a red-printed kurta with white palazzos and matching dupatta. She looked beautiful, as always. Saif was casually dressed. Sara is the eldest of Saif Ali Khan and his ex-wife Amrita Singh's two children. Ibrahim Ali Khan Pataudi is her younger brother. 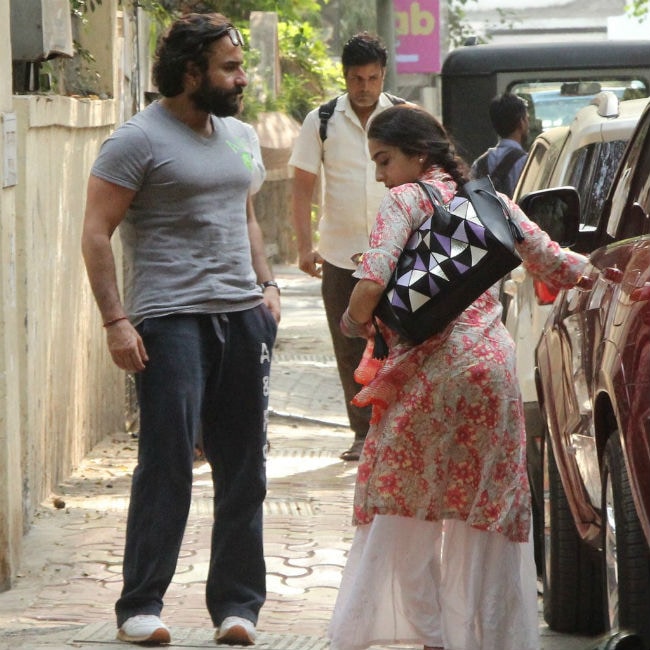 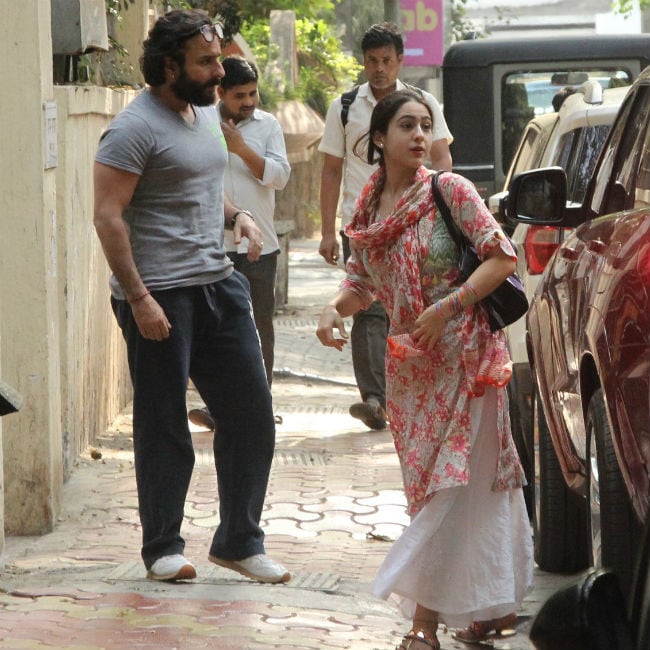 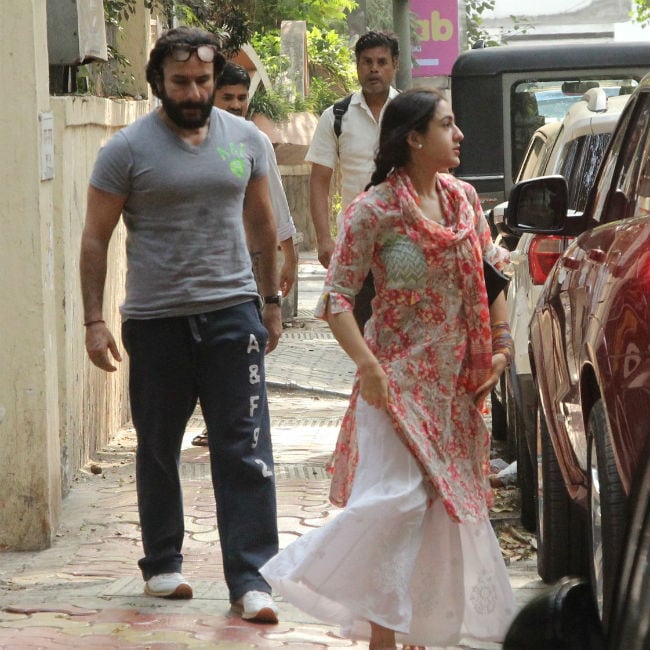 Sara's debut film was an on-and-off trend on social media for a very long time. After severe speculations, it was confirmed that Sara will debut with Kedarnath. Months later, it was reported that due to Abhishek Kapoor's fallout with producer Prernaa Arora, Kedarnath won't release anytime soon and thus, Simmba would be her debut film. Karan Johar's Simmba, directed by Rohit Shetty, stars Ranveer Singh opposite Sara. Only earlier this month, Kedarnath got a new release date - November 30 while Simmba is expected to hit the screens in December.

Promoted
Listen to the latest songs, only on JioSaavn.com
Meanwhile, after Sara's debut film was announced, Saif Ali Khan had said that he was a bit 'concerned' for her but supports her too. "I support my daughter and I love her. I think her choice is great. Of course, she is an actress and she comes from a family of artistes. I am still a little concerned for her as it's an unsure profession. I love her so I worry for her," he had told Hindustan Times.

Saif Ali Khan is married to actress Kareena Kapoor, with whom he has a son Taimur.