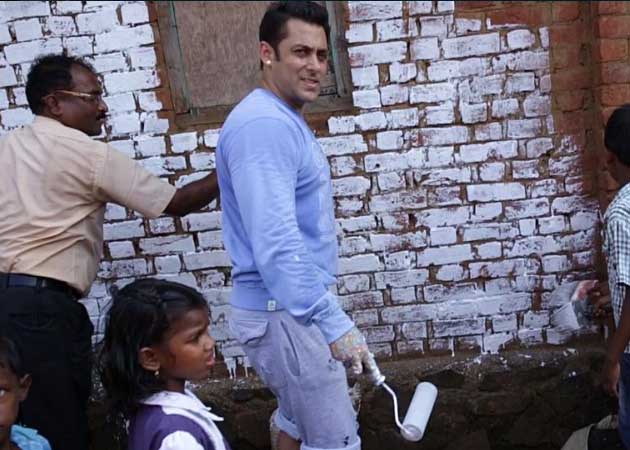 Bollywood actor Salman Khan, who was nominated by Prime Minister Narendra Modi in his Swachh Bharat campaign, began his contribution to the nationwide cleanliness drive in Karjat, Maharashtra.

Salman and his team swept the streets clean with brooms and even painted a house.

The Kick star, who figured among nine people nominated by the Prime Minister, thanked Mr Modi on Twitter:

I once again thank @narendramodi for taking up the Swachh Bharat initiative and nominating me. 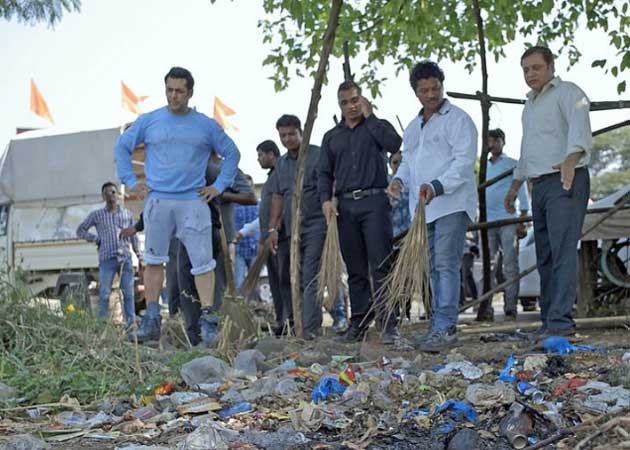 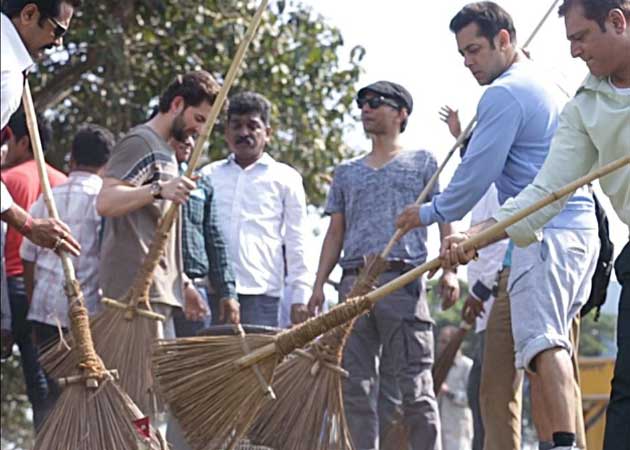 The effort by @BeingSalmanKhan is a significant one that will inspire several people to join Swachh Bharat Mission. #MyCleanIndia

Salman also took the chain forward by nominating his Facebook and Twitter followers along with nine other prominent personalities, including actors Rajinikanth and Aamir Khan and Jammu & Kashmir Chief Minister Omar Abdullah. He tweeted:

I nominate the following for Swachh Bharat campaign and request them to further nominate 9 more people.

First, I nominate my fans on Facebook and followers on Twitter. Each one of us can make a difference.