Saif Ali Khan Had A Special Visitor On The Sets Of Sacred Games 2. See Pics 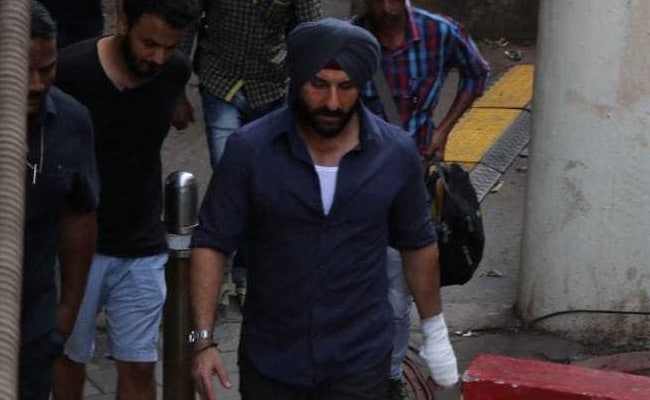 Saif Ali Khan on the sets of Sacred Games 2

Saif Ali Khan has started shooting for the second season of Netflix web-series Sacred Games and the actor was recently photographed on the sets in Mumbai dressed as Sartaj Singh - the Sikh cop he plays in the series. Saif also had a special visitor on sets on Wednesday and it was none other than his little son Taimur. Saif Ali Khan and Kareena Kapoor's son Taimur, who will turn two this month, was spotted on the sets cradled in his nanny's arms. The paparazzi is always sent into a frenzy whenever Taimur is spotted, be it outside his playschool with his nanny or at the airport with his parents and today was no exception. Here are photos of Saif Ali Khan and Taimur from the sets of Sacred Games 2: 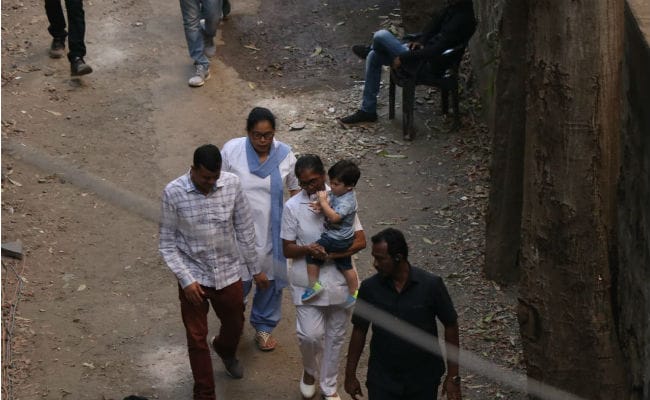 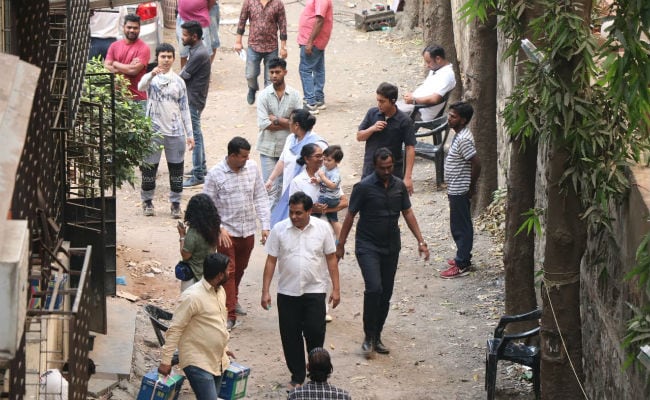 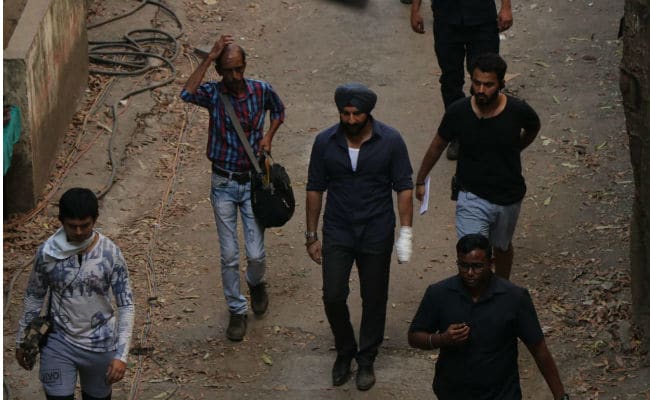 Sacred Games season 2 will presumably pick up where it left off, diving further into the life of Ganesh Gaitonde (Nawazuddin Siddiqui) and exploring his relationship with his "third father" Guruji (Pankaj Tripathi), whose character was introduced in the first season. The makers are yet to announce the release date of the second season.

In an earlier interview to news agency PTI, Saif Ali Khan had said that initially he wasn't very "confident" about playing the role of Sartaj Singh in the series. "I said to myself that 'just be confident'. Sartaj is a fascinating character. He's holding the show forward. Technically, the show is not moving forward without him. He is the soul and grounds it. And then, you need something to believe in otherwise everyone can be immoral," Saif Ali Khan told PTI.

Sacred Games was Netflix's first original series from India and it was followed by the horror mini-series Ghoul, starring Radhika Apte in the lead, in August. Radhika Apte and Kubra Sait were also part of the first season of Sacred Games.