Anil Kapoor's children have responded in kind to their father's instruction, asking them to focus on Race 3 now 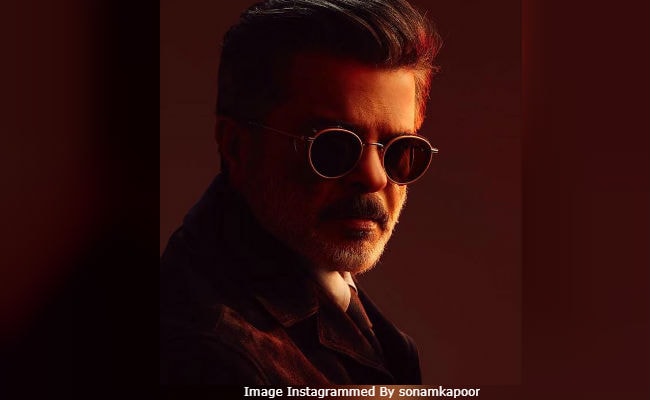 Actor Anil Kapoor's children have responded in kind to their father's instruction, asking them to focus on his new film Race 3, which hits the screens on Friday. In an interview to NDTV, Anil Kapoor revealed that he has asked his daughter Sonam and son Harshvardhan to 'concentrate' on Race 3 and stop promoting their films, Veere Di Wedding and Bhavesh Joshi Superhero. Sonam, Harshvardhan and Rhea, the co-producer of Veere Di Wedding, just shared different stills of Anil Kapoor from Race 3 with interesting captions. "So intense, daddy! Loving the look & feel of Race 3 already! Can't wait to watch it tomorrow," wrote Sonam. We love Rhea's caption the most, which read as, "Make way for this young lad hitting screens tomorrow. Back to the Race." (It's hard to miss Anil Kapoor's swag in the pictures, trust us).

Promoted
Listen to the latest songs, only on JioSaavn.com
See what Sonam, Rhea and Harshvardhan posted.

Back to the RACE with @anilskapoor #tomorrow

In Salman Khan's Race 3, Anil Kapoor plays Shamsher. He is the only actor of the Race franchise to have starred in all the three films of the series. He played a cop in the previous films.

Of Race 3 promotions, Anil Kapoor had told NDTV, "When I left home today, I told both of them that enough is enough! Now just concentrate on Race 3, it's your fathers turn now. (Laughs). As Salman says this is an action musical bonanza and it's Eid around the corner, it's a festive time. We hope people go with their family and enjoy the film."