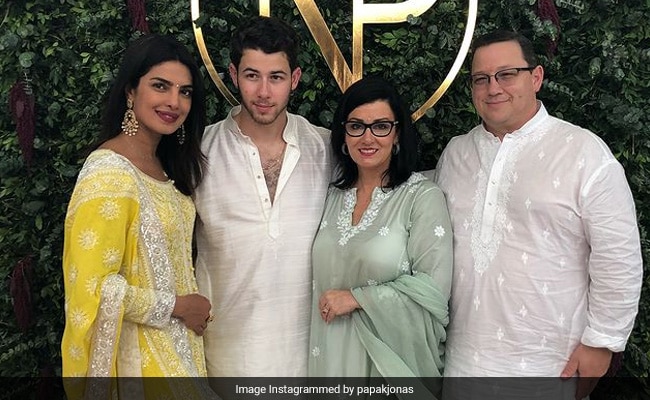 Priyanka Chopra has dropped an adorable post wishing her husband Nick Jonas' parents, Denise and Kevin Jonas, on their wedding anniversary. The actress shared a picture of the couple on her Instagram handle and wrote, "Happy anniversary to the loveliest couple!" In the image, they both can be seen sharing a warm hug. The actress also dropped a birthday post for brother-in-law Joe Jonas. She shared a picture of the singer on her Instagram stories and wrote, "Happy birthday Joe Jonas. Lots of Love," followed by a heart emoticon.

Here have a look at Priyanka Chopra's posts: 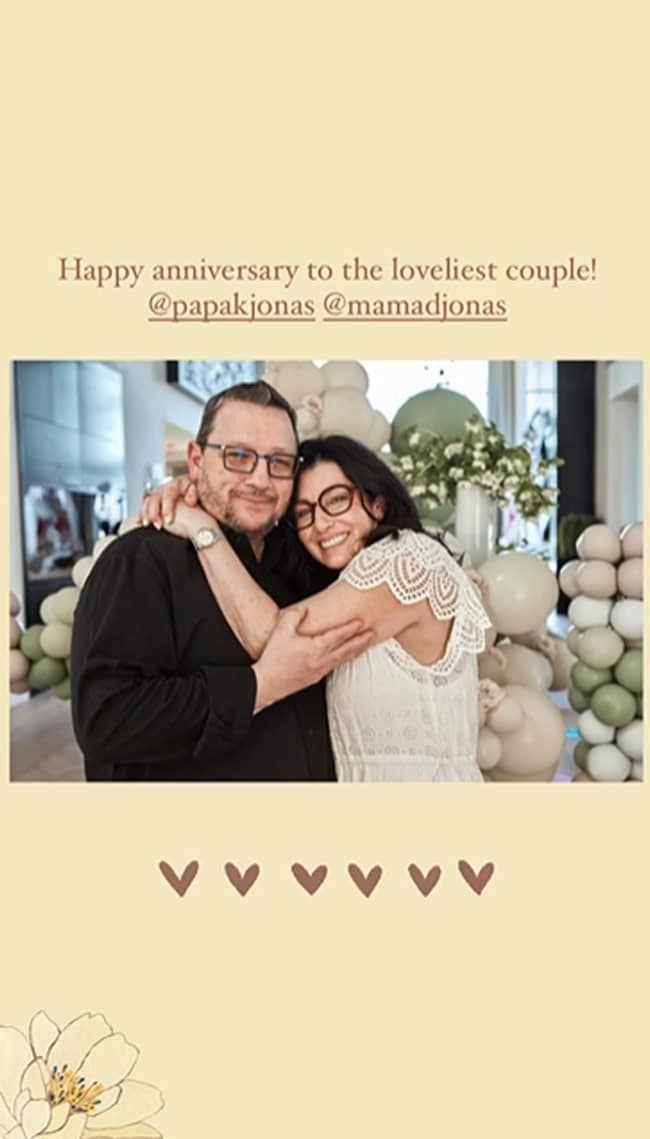 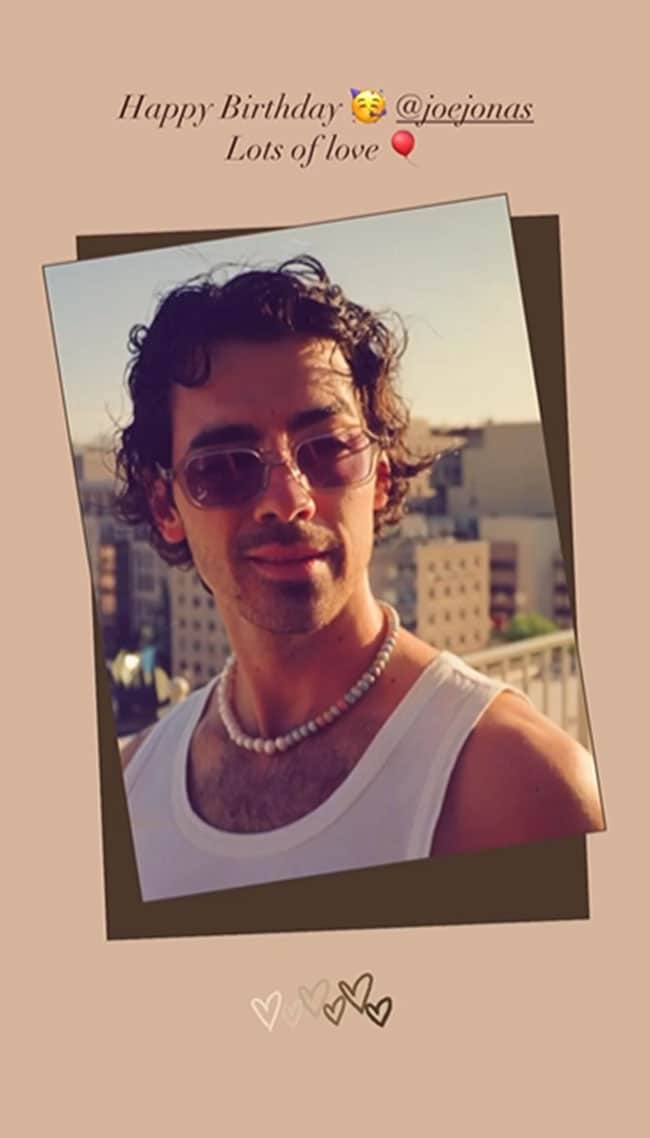 Nick Jonas also posted a picture with her elder brother Joe Jonas on his Instagram handle. Along with a picture, he wrote, "Happy birthday Joe Jonas. I love you so much man." Check out the post below: 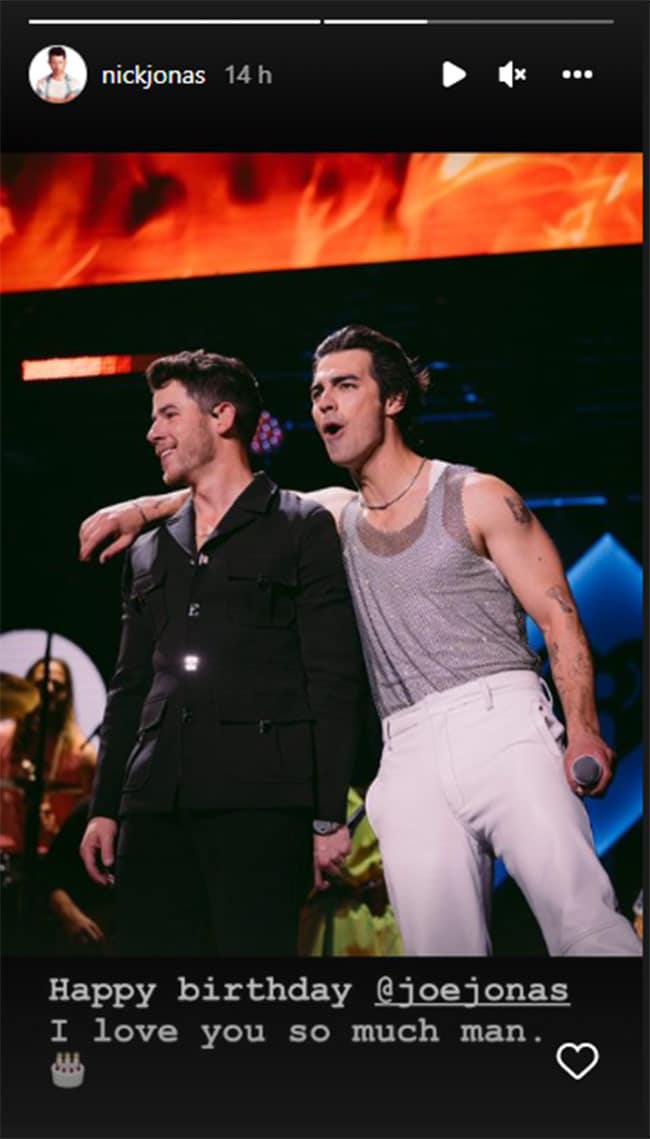 On Monday, Priyanka Chopra shared several pictures of her daughter Malti Marie Chopra Jonas. In the first image, her daughter can be seen chilling with pet dogs - Panda, Diana and Gino. In the second photo, she is sitting in front of a book. Check out the pictures below: 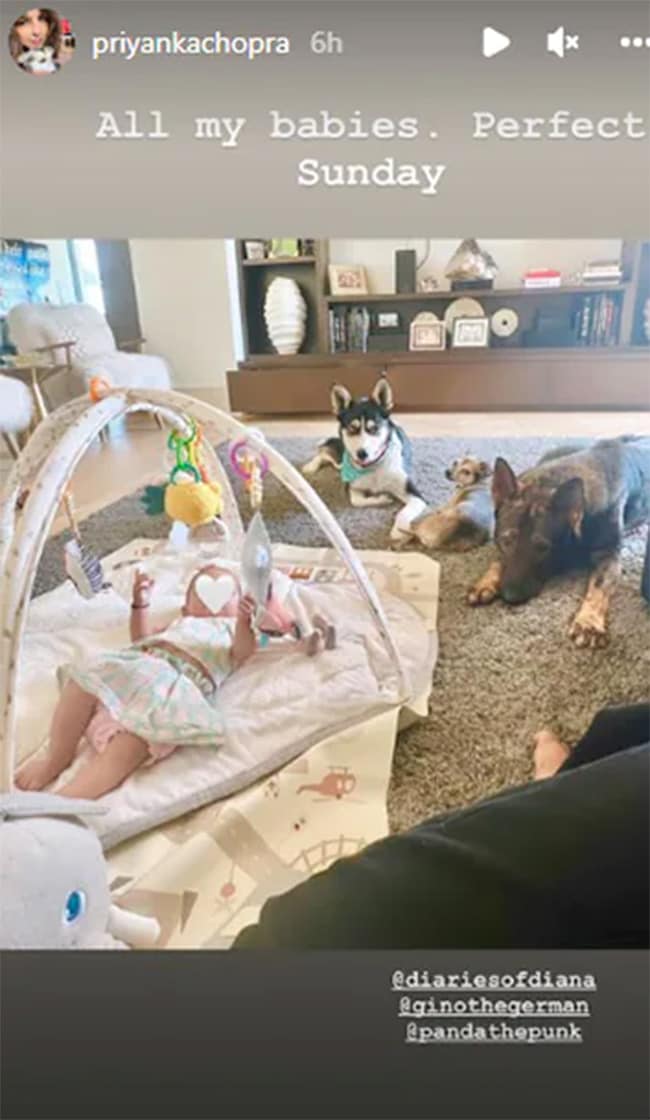 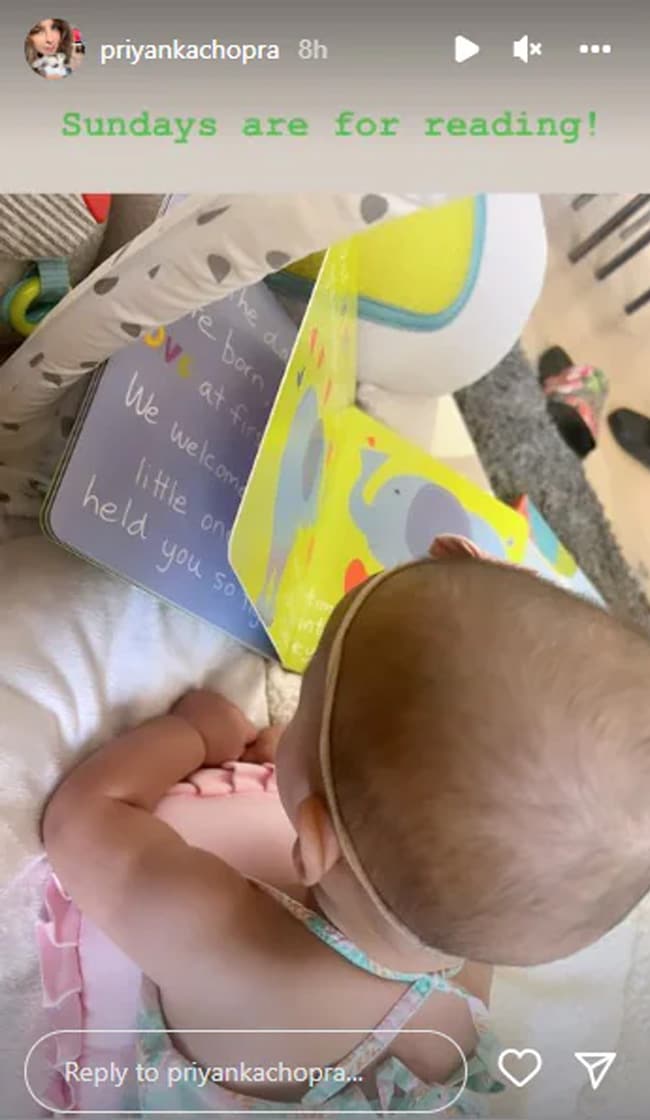 Priyanka Chopra and Nick Jonas welcomed their first child earlier this year, in January, via surrogacy. The actress recently celebrated her 40th birthday with her family in Mexico and shared pictures from the celebration. In one of the images, Priyanka can be seen carrying her daughter, who looks adorable in a pink and grey frock.

In terms of work, Priyanka Chopra has several projects in her kitty - It's All Coming Back To Me, Citadel and Jee Le Zaraa.