Priyanka Chopra On Her Fairness Cream Ad: What Did I Do?

Priyanka Chopra confessed that she was 'conscious of being, like, a super-gawky, skinny teenager' 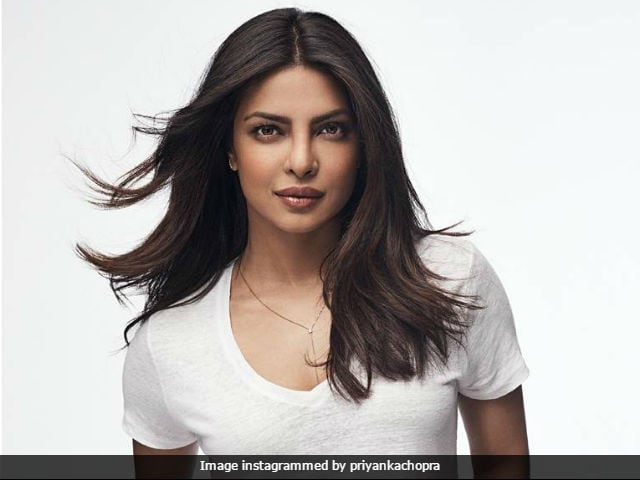 Priyanka Chopra is currently shooting for A Kid Like Jake (Image courtesy: priyankachopra)

New Delhi: Actress Priyanka Chopra, who has quite a lot on her plate at the moment, in an interview with Vogue India admitted that she once tried to change the colour of her skin. The 35-year-old actress confessed that she was 'conscious of being, like, a super-gawky, skinny teenager.' "Before 15, I had a lot of self-esteem issues. I was very conscious of the colour of my skin. Because in India, you're prettier if you're fairer," Priyanka Chopra told Vogue India. The Barfi! actress said that she endorsed a skin-lightening cream in her early twenties, a decision she now regrets. "A lot of girls with a darker skin hear things like, "Oh, poor thing, she's dark." In India they advertise skin-lightening creams: "Your skin's gonna get lighter in a week. I used it [when I was very young]," she told Vogue India.

"When I was an actor, around my early twenties, I did a commercial for a skin-lightening cream. I was playing that girl with insecurities. And when I saw it, I was like, "Oh s***. What did I do?" I started talking about being proud of the way I looked. I actually like my skin tone," Priyanka Chopra added.

Priyanka Chopra made her acting debut in 2002 with Tamil film Thamizhan. She has starred in several successful films. Don, Fashion, Kaminey, Barfi and Bajirao Mastani to name a few.

Promoted
Listen to the latest songs, only on JioSaavn.com
Priyanka Chopra became a popular face in the West with American TV show Quantico in which she features as FBI recruit Alex Parrish. She made her Hollywood debut earlier this year with Baywatch, co-starring Dwayne 'The Rock' Johnson and Zac Efron.

Right now, Priyanka Chopra is shooting for two Hollywood projects, titled A Kid Like Jake and Isn't It Romantic?