"Three girls with a heart full of dreams and each other to lean on," commented Lara Dutta 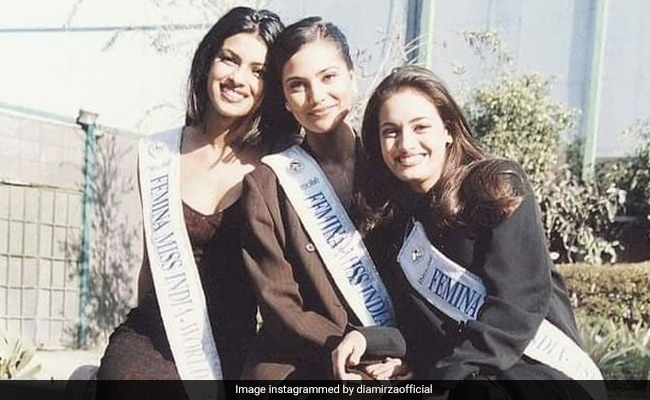 Lara Dutta is best known for starring in films such as Bhagam Bhag, Kaal, Partner, Chalo Dilli, the Don series of films and Welcome To New York. The actress was seen in the web-series Hiccups And Hookups and Kaun Banegi Shikharwati recently. In terms of films, Lara Dutta was last seen in Bell Bottom, in which she co-starred with Akshay Kumar, Vaani Kapoor and Huma Qureshi. In the film, she starred as Indira Gandhi.