Priyanka Chopra is suffering from post-vacation blues. At least her latest Instagram post says so. Priyanka, who was vacationing with rumoured boyfriend Nick Jonas and her family, including cousin Parineeti Chopra in Goa, posted a picture of herself on her way back, in which she appears to be taking a nap. Priyanka described the vacation as exhausting and wrote: "When you're exhausted by vacationing. The struggle is real." Priyanka and Nick were photographed leaving for Goa over the weekend.

Take a look at the pics here: 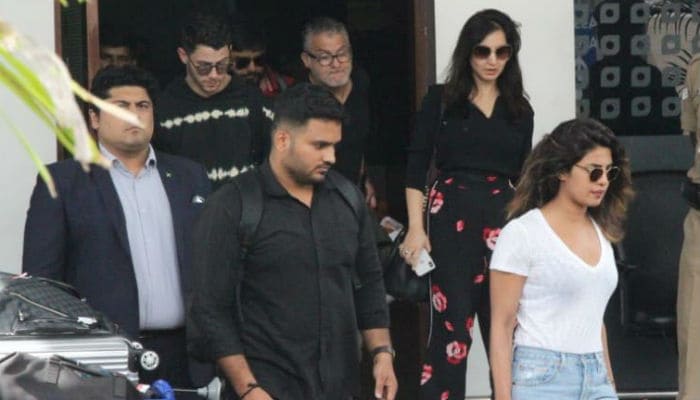 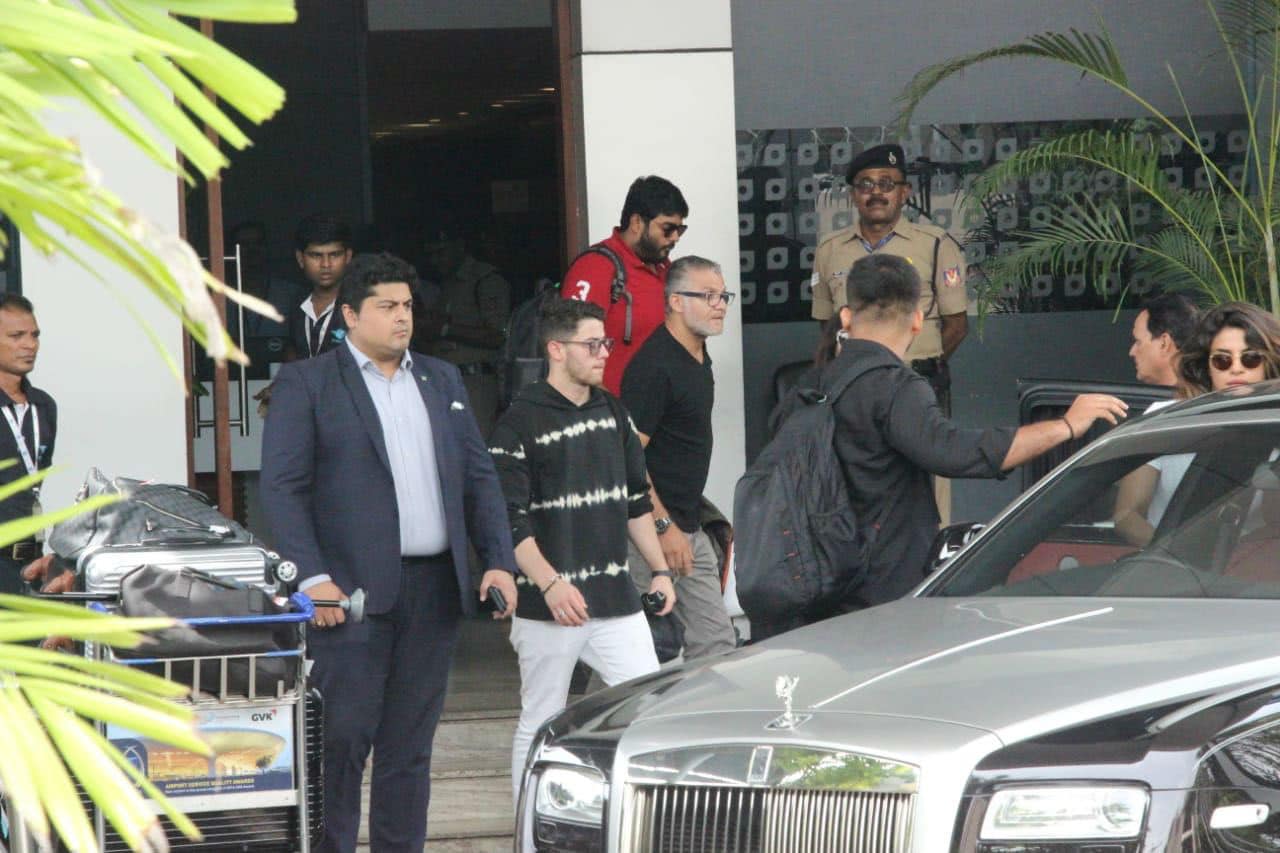 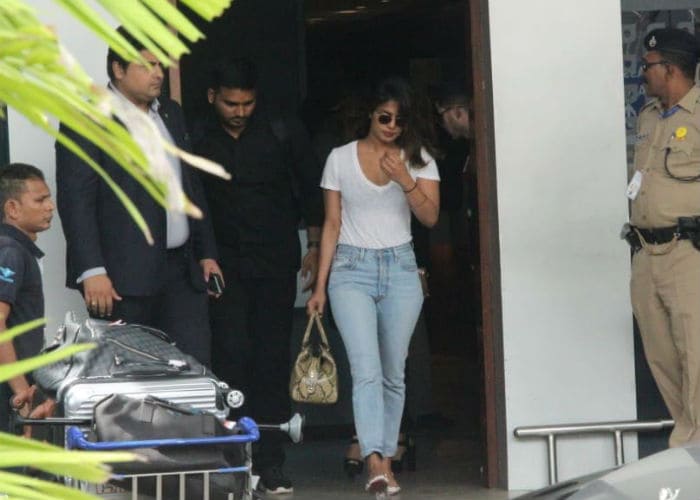 We got a glimpse of Priyanka and Nick's fun-filled Goa retreat, courtesy Parineeti Chopra's Instagram stories, which were later shared by the Priyanka Chopra's fan clubs. In the posts, the Chopra sisters could be seen dancing in the rain and Nick Jonas was also spotted towards the end of the video. Parineeti wrote: "Not a cheesy Chopra sister performance. Nope. Dancing In The Rain."

Another picture of the group, taken during lunch, surfaced on Monday evening and it sent the Internet into a meltdown. Check out the viral picture here:

Priyanka Chopra arrived with Nick Jonas in India last week and Nick even met Priyanka Chopra's mother Madhu Chopra. Nick Jonas also shared a video on his Instagram story, where Priyanka could be seen dancing. Nick wrote: "her" and accompanied it with a heart-eyed emoticon.

Promoted
Listen to the latest songs, only on JioSaavn.com
The rumours of Priyanka Chopra's alleged relationship started surfacing after Priyanka joined Nick Jonas's friends on his yacht party, last month and the pictures went viral on social media. The rumoured couple also made headlines after Priyanka Chopra attended Nick Jonas' cousin's wedding. Priyanka and Nick met during the Met Gala in May 2017 where they represented designer Ralph Lauren.

Priyanka Chopra will soon start filming Bharat, opposite Salman Khan and is currently seen in the final season of American television series Quantico.