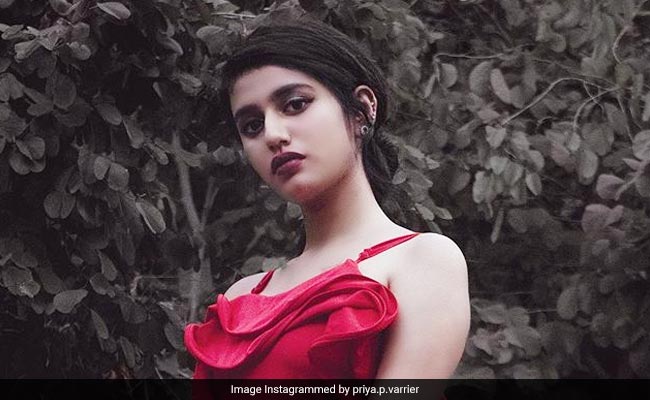 Actress Priya Prakash Varrier, who became an internet sensation because her viral wink, found a spot on the list of trends after an innocent mistake on Instagram. For one of her promotional posts for a perfume label, the 19-year-old actress appeared to have added some additional text (which read: "Text content for Instagram and Facebook") along with the caption. The Internet, which is always at its mean best, began pointing out how Priya Prakash Varrier's copy-pasting attempt went wrong. However, the caption was rectified soon as several users posted comments such as: "Unfollowing her" and "creative way to get trolled."

Screenshots of Priya Prakash Varrier's Instagram faux pas have been shared by netizens and here's a glimpse of it. 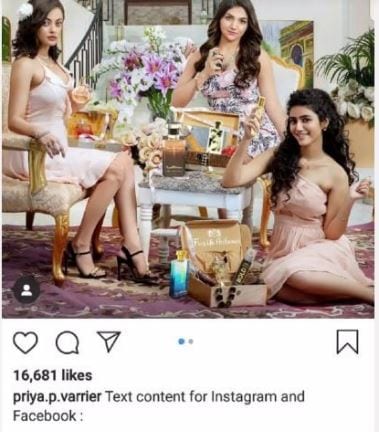 Something similar happened with actress Disha Patani earlier when she posted a personal message along with caption text for promotional video of hers for an advert. Netizens had one thing to say to her: "Golden rule, read twice before posting."