"It is almost like a rebirth of Govinda and I feel happy to be doing his comeback film," said Pahlaj Nihalani 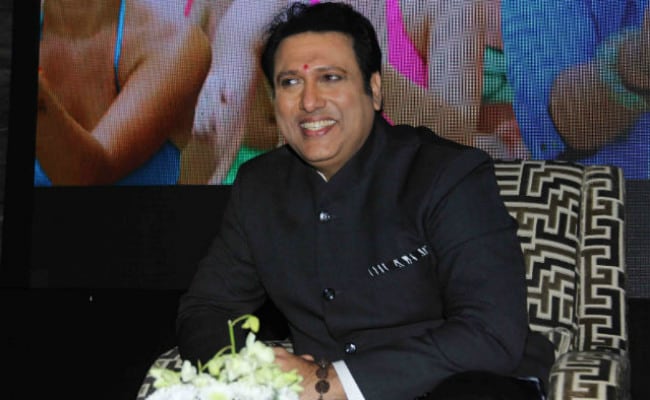 Mumbai: Pahlaj Nihalani, the former CFBC chairperson who had a controversial tenure, is back into the role of a filmmaker with his favourite leading man Govinda as they completed the shooting of a new film.

Giving details of the project Nihalani said: "It is titled Rangeela Raja and it's an out-and-out comedy. But comedy of a kind never attempted by Govinda before. Unlike the streetwise comic characters, Govinda is famous for, he plays a very sophisticated character in Rangeela Raja."

In the film shot in Karjat on the outskirts of Mumbai, Govinda has multiple roles.

Elaborating on Govinda's part, Nihalani said: "He has a double role. But he slips into four different characters. Audiences who have been waiting for Govinda's comeback will be very pleased to see what he has done in Rangeela Raja. It is almost like a rebirth of Govinda and I feel happy to be doing his comeback film."

It's been 31 years since Nihalani launched Govinda in Ilzaam.

"I feel Govinda is starting all over again with Rangeela Raja," he said, adding that "Govinda has never been more suave in any of his films".

Promoted
Listen to the latest songs, only on JioSaavn.com
Three debutante heroines are being introduced with Govinda in the film.