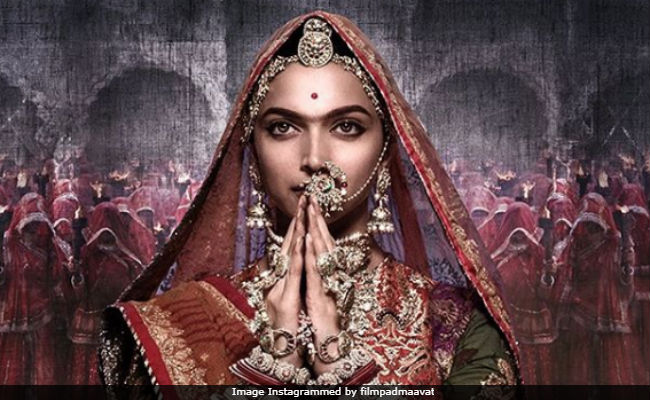 Even in UK, Australia and New Zealand, "Padmaavat" is performing well.

This may sound UNBELIEVABLE, but #Padmaavat has crossed *lifetime biz* of #Dilwale, #BajiraoMastani, #Sultan, #TigerZindaHai [still running] and #BajrangiBhaijaan in its *opening weekend* itself in Australia... Will cross #Dhoom3 today [Mon]... INCREDIBLE indeed!... @Rentrak

#Padmaavat is SENSATIONAL in key international markets... USA-Canada will be updated later...

Promoted
Listen to the latest songs, only on JioSaavn.com
In his review for NDTV, film critic Saibal Chatterjee praised Ranveer's performance and wrote, "The director's most willing ally in this endeavour is Ranveer Singh, ebulliently evil and visceral in his portrayal of a venal villain on the rampage. He is never short on energy."

Deepika Padukone's "Padmaavat" released after a month's delay. It was earlier scheduled to hit the screens on December 1. Several Rajput groups protested against the film. The CBFC gave a green signal to the release earlier in January and suggested five modifications, including the title (which earlier was Padmavati).