Not The Censor Board Chief, The System Needs To Be Changed: Aksar 2 Director

Aksar 2 director said: "Before saying if an individual is right or wrong, we should change the system" 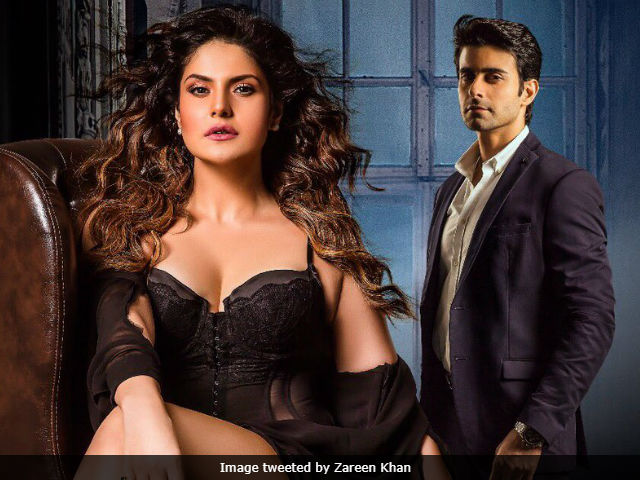 New Delhi: Actor filmmaker Anant Mahadevan said that replacing Pahlaj Nihalani as the chief of the Central Board Of Film Certification (CBFC) won't change the certification process and that the root problem is the system of certification, which needs to be tackled efficiently. Pahlaj Nihalani was sacked as the Censor Board chief earlier this month and his spot was taken by lyricist adman Prasoon Joshi. Anant Mahadevan told news agency IANS: "I think if there's a new Prime Minister in India, still that person will work as a Prime Minister by following the system. Similarly, when it comes to CBFC, if we do not change the approach of certifying films, no CBFC chief can bring any difference. Unless we are just rating the film for certification as opposed to censoring them, the system will not change. Before saying if an individual is right or wrong, we should change the system."

Pahlaj Nihalani's tenure as the CBFC chief was marked by criticism as he was accused of autocratic conduct by his colleagues and several industry members. Similarly, Prasoon Joshi was initially suspected to be behind the ban of Punjabi film Toofan Singh. However, Raza Murad, who stars in the film, told Indian Express that Toofan Singh was banned by Mr Nihalani.

Anant Mahadevan has acted in films such as Akshay Kumar's Khiladi, Shah Rukh Khan's Baazigar and Yes Boss, and Kamal Haasan's Papanasam. He will be soon seen on the big screen in Mr Haasan's Vishwaroopam 2.

Mr Mahadevan debuted as director in 2002 with Dil Vil Pyar Vyar and has made films such as Dil Maange More with Shahid Kapoor and The Xpose with Himesh Reshammiya and Honey Singh. As of now, Anant Mahadevan is gearing up for the release of Aksar 2, which features Zareen Khan, television actor Gautam Rode and cricketer Sreesanth in lead roles. The film is will release on October 6.