Amy Jackson made the baby announcement earlier this week. 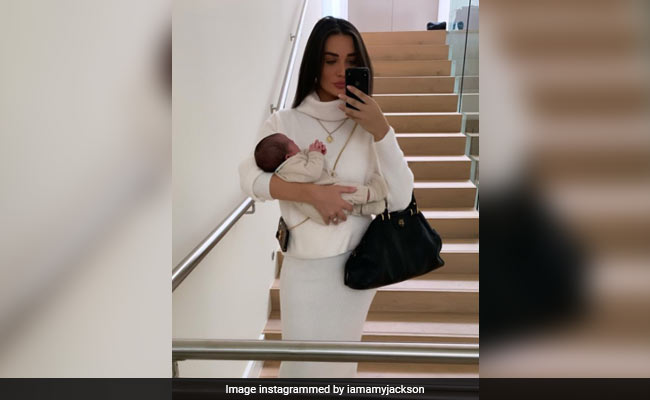 New mom Amy Jackson shared glimpses of her son Andreas' first outing on her Instagram story and it's oh-so-adorable. Amy Jackson made the baby announcement earlier this week and she shared a picture of the family of three, including fiancé George Panayiotou. On Wednesday, Amy Jackson took her little one out on a drive and shared a short video of Andreas safely buckled in his car-seat. She wrote, "Baby's first day out." In the following Instagram story, Amy shared a mirror picture of herself holding baby Andreas. Amy looked terrific in an all-white outfit, which she accessorised with black boots and a matching tote.

Here are glimpses of Amy's outing with Andreas: 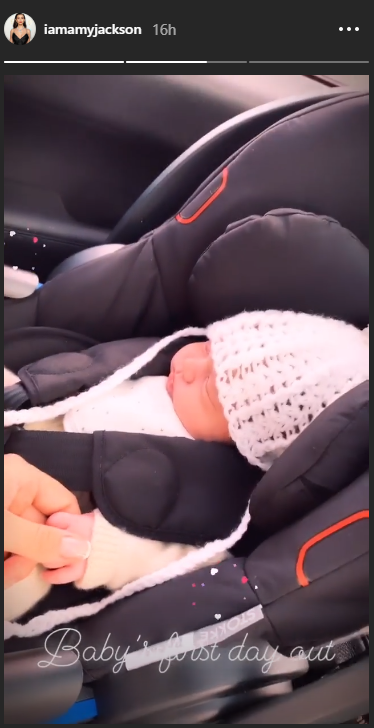 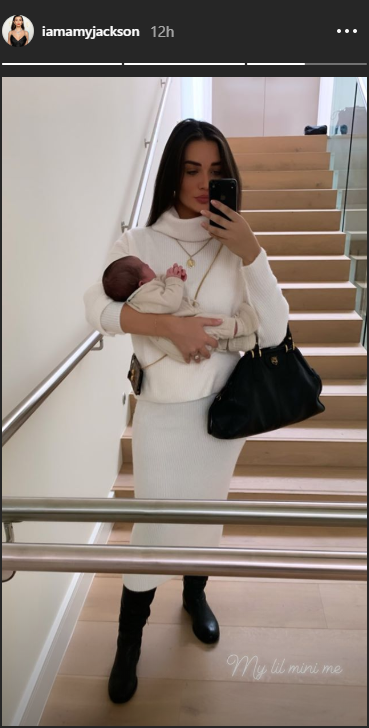 Amy Jackson, who trended big time for her inspiring posts during her pregnancy, shared the news of her son's arrival with an adorable picture from the hospital, in which she can be seen breastfeeding her baby. "Our Angel, welcome to the world Andreas," she captioned the post.

Our Angel, welcome to the world Andreas

During her pregnancy, Amy Jackson shared pictures from her outings - she took a road trip across Europe when she was six months pregnant - and daily schedule, including yoga and swimming among other activities, which frequently put her on the list of trends. She also shared stunning pictures from her maternity photoshoot, which were breathtaking.

Amy Jackson, best-known for her roles in films like 2.0 and Singh Is Bliing, announced her engagement to George Panayiotou in January this year while they were formally engaged in a close-knit ceremony in May this year when Amy was pregnant. They've not set a wedding date yet.