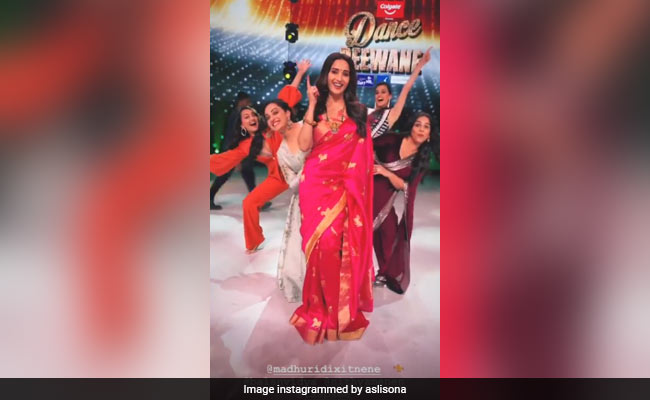 The cast of Mission Mangal is busy with the promotional duties of their forthcoming film and their latest stop was the dance reality show Dance Deewane, in which Madhuri Dixit is one of the judges. The cast of Mission Mangal, which includes Akshay Kumar, Vidya Balan, Taapsee Pannu, Sonakshi Sinha and Nithya Menen, shared glimpses from the show on their respective Instagram profiles and they seemed to have a great time, going by the pictures shared by them. We missed Sharman Joshi during the promotional activity.

Madhuri Dixit, who has worked with Akshay Kumar in films like Dil Toh Pagal Hai and Aarzoo, shared a picture along with the actor, from the sets of the show and added a heart emoji to the post.

Meanwhile, Taapsee Pannu also shared pictures along with Madhuri on her Instagram profile. Madhuri and Salman Khan's Hum Aapke Hai Koun clocked 25 years on Monday and Taapsee and Madhuri recreated some of the iconic scenes from the film. "25 years of Hum Aapke Hai Koun and what a perfect day to meet this beautiful woman who has given us," Taapsee wrote. She added the hashtags #SmileGoals #GraceGoals and #BeautyGoals to her post.

Sonakshi too shared images from the sets of the film on her Instagram stories: 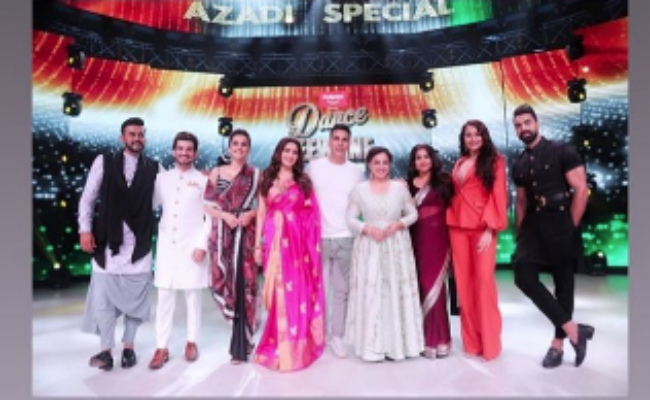 On the sets of Dance Deewane. 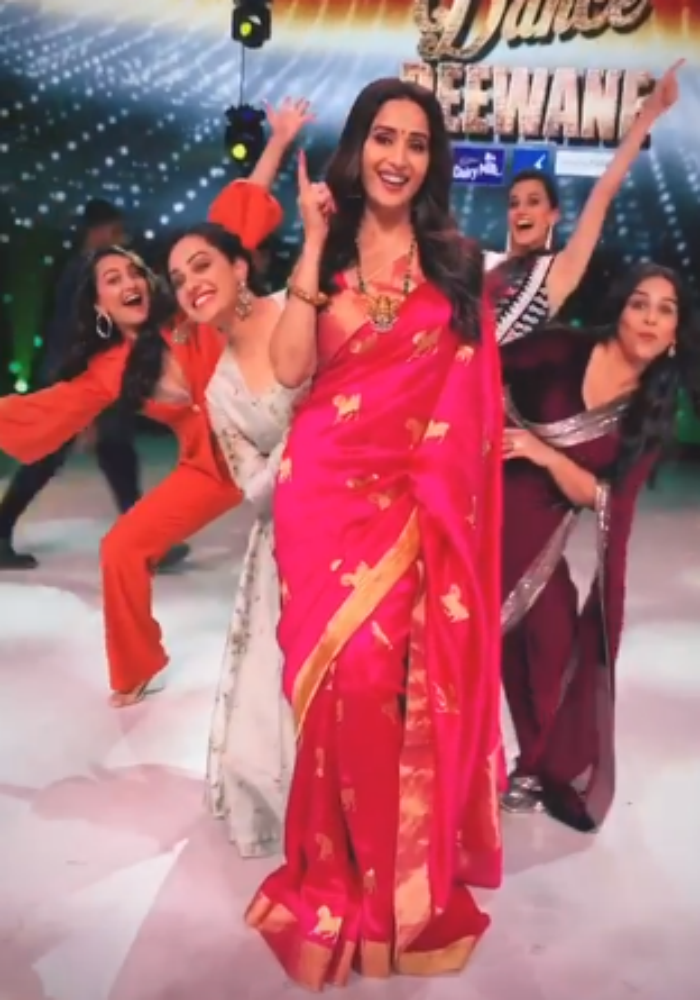 Here are some more pictures of the cast of Mission Mangal: 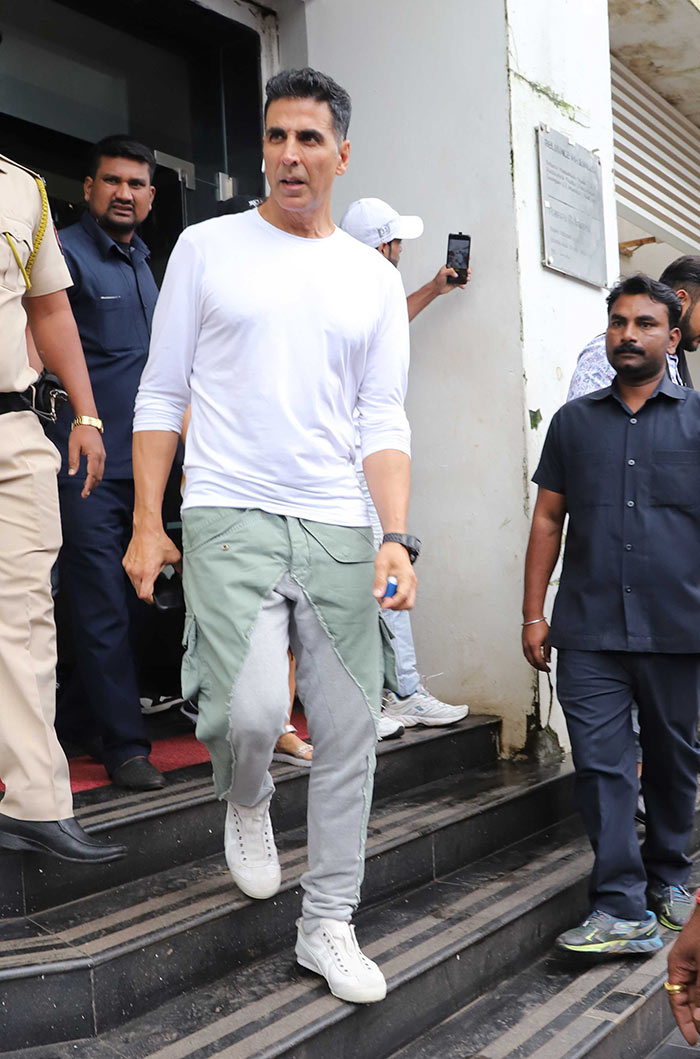 Akshay Kumar photographed on the sets of Dance Deewane. 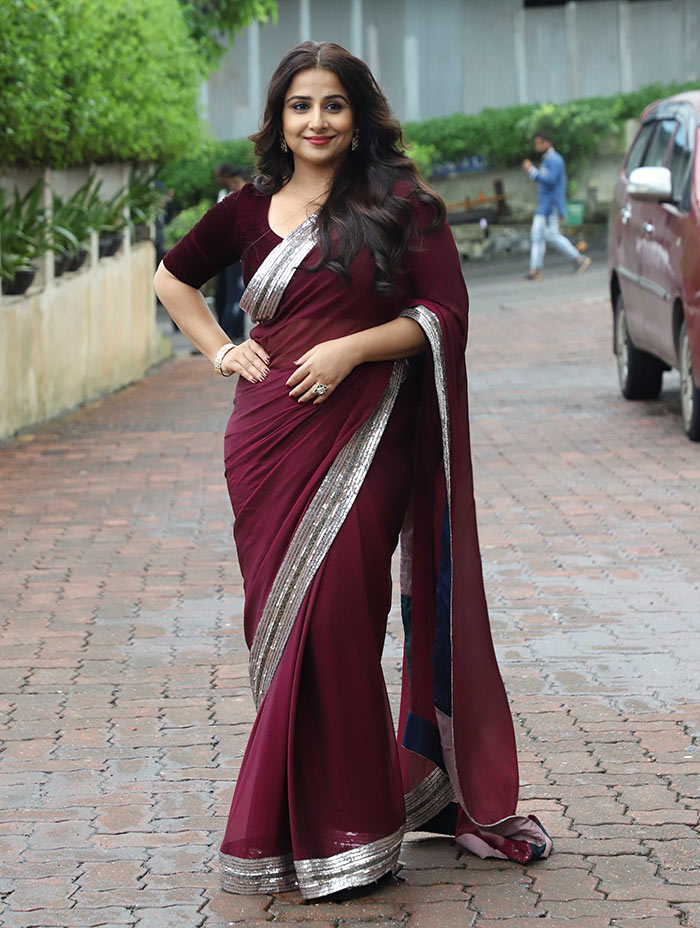 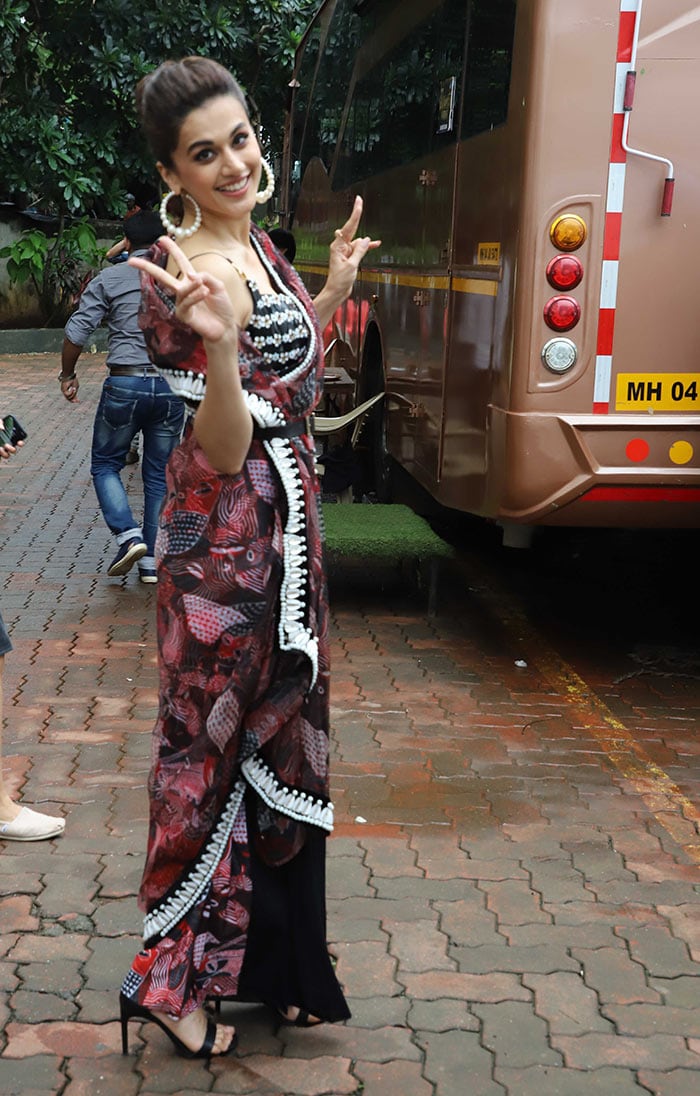 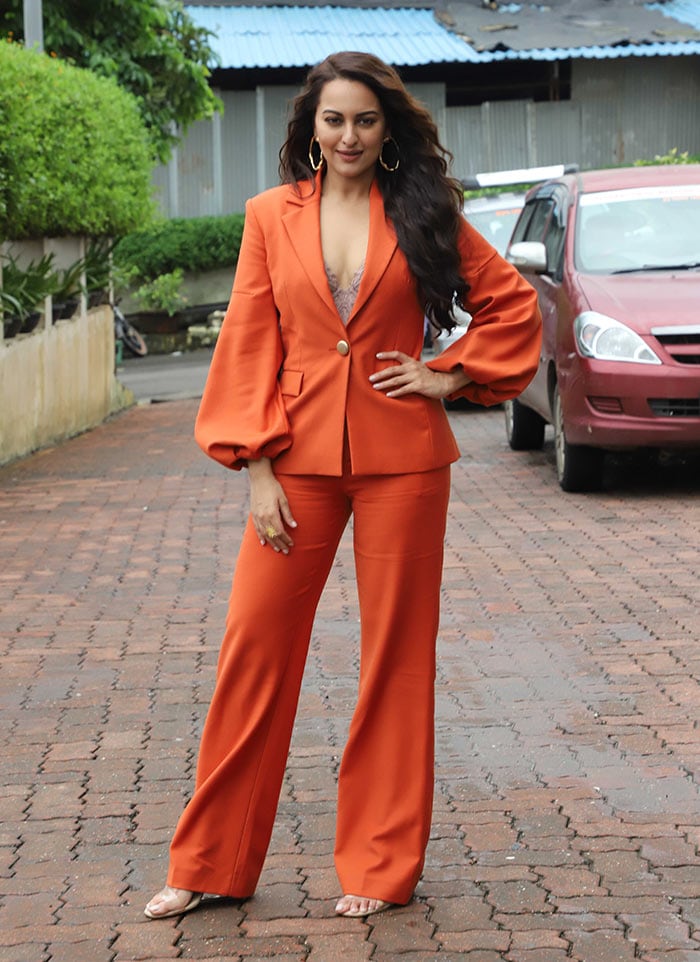 Sonakshi opted for an orange pantsuit.

Mission Mangalshowcases the story of the launch of India's first satellite to Mars. The film has been directed by Jagan Shakti and it has been produced by Fox Star Studios. The film will clash with John Abraham's Batla House, which is also slated to release on August 15 this year.