The mother-daughter duo are often spotted in and around Mumbai. Here are photos from Misha and Mira's latest outing 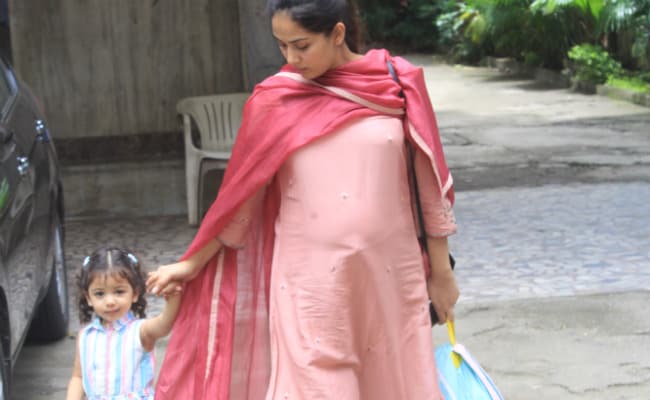 Misha and Mira photographed in Mumbai

The cuteness meter just went into an overdrive as Shahid Kapoor's daughter baby Misha was spotted with mom Mira Rajput in Mumbai's Khar on Wednesday. Mira Rajput, who is pregnant with her second baby, stepped out on Wednesday with her favourite hang-out buddy (no points for guessing who) and the paparazzi were absolutely delighted to have spotted the mother-daughter duo. Mira, whose maternity wardrobe includes shift dresses, floral gowns and the classic white and denim combination, was spotted in a pale pink kurta salwar while baby Misha was cute as a button in a white frock. As is tradition with Mira Rajput, she did a Bollywood-style palat and offered a million dollar smile to the shutterbugs before taking off in her car.

The mother-daughter duo are often spotted in and around Mumbai - either outside art classes or Shahid Kapoor's gym or simply on a shopping spree. Here are photos from Misha and Mira's latest outing. 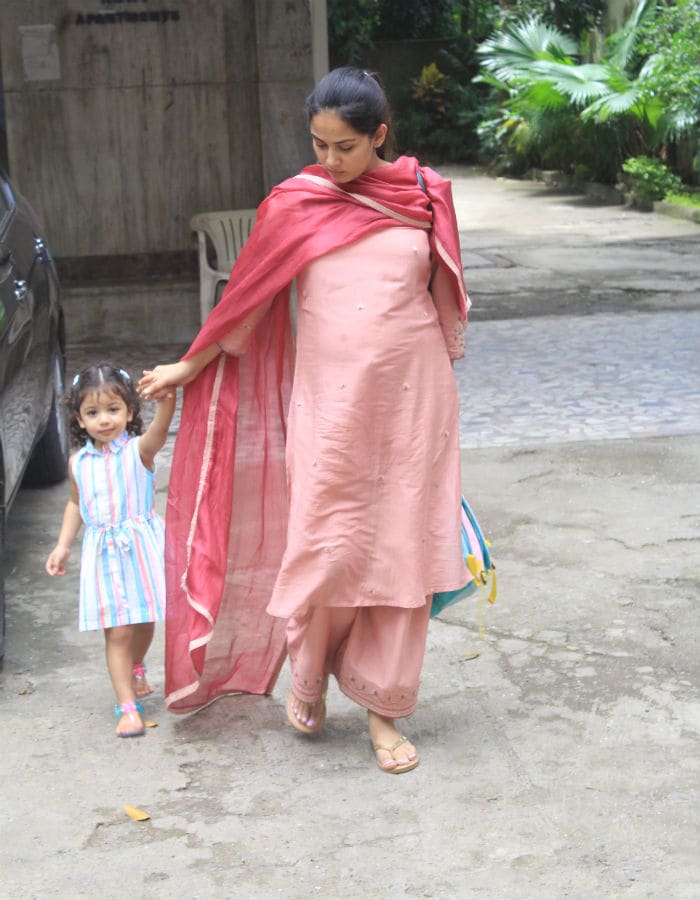 Misha and Mira spotted in Khar 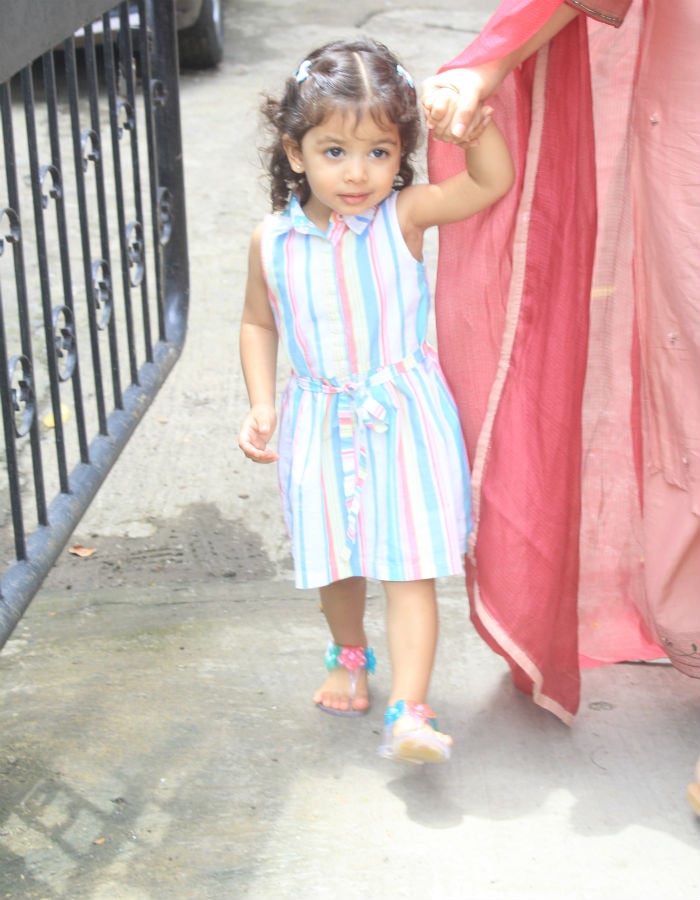 Aww, how cute is Misha Kapoor? 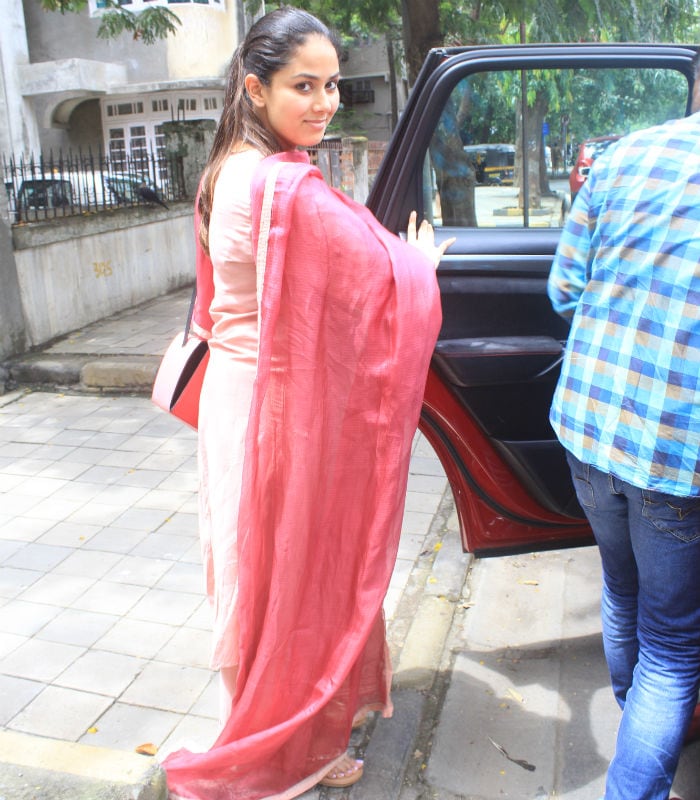 Mira Rajput smiles at the paparazzi

sMisha Kapoor recently celebrated her second birthday on August 26 and later, made a cute appearance on dad Shahid Kapoor's Instagram to thank her well-wishers for showering blessings. "Thank you all for the birthday wishes," Shahid had Instagrammed a post featuring Misha and her adorable smile. Shahid and Mira married in July 2015 and Misha was born in August the following year.

Shahid had announced Mira's second pregnancy with an adorable post, also starring Misha, in April this year, after which a fabulous baby shower was hosted for Mira Rajput. She recently made her acting debut with an advert, after which she was trolled mercilessly for endorsing anti-ageing cream.