Marjaavaan box office collection: The film is expected to earn around Rs 38 crore in its first week 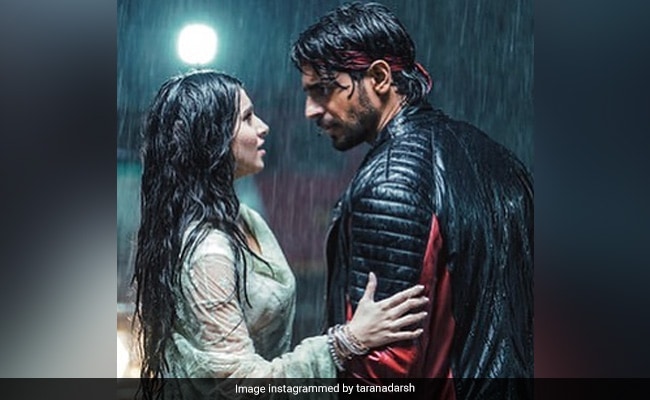 Directed by Milap Zaveri, Marjaavaan also features Tara Sutaria, Rakul Preet Singh, Ravi Kishan, Anant Jog and Nassar. The film showcases the story of Raghu (played by Sidharth), who falls in love with a Muslim girl (played by Tara Sutaria) but his life gets interrupted when gangster Vishnu (played by Riteish Deshmukh) decides to drive the couple apart. In case you haven't watched the trailer yet, take a look:

Marjaavaan opened to mixed reviews on Friday. Film critic Saibal Chatterjee reviewed the film for NDTV and gave it one star out of five. He wrote: "Marjaavaan is the sort of movie that has no qualms about burying itself under a mountain of cliches. There is Raghu (Sidharth Malhotra), a foundling the don has groomed to be his invincible and trusted hitman. I belong the gutters, the young man confesses at one point. He doesn't have to say it: the film, too belongs right there."

Marjaavaan has been co-produced by Bhushan Kumar, Madhu Bhojwani and Nikkhil Advani.