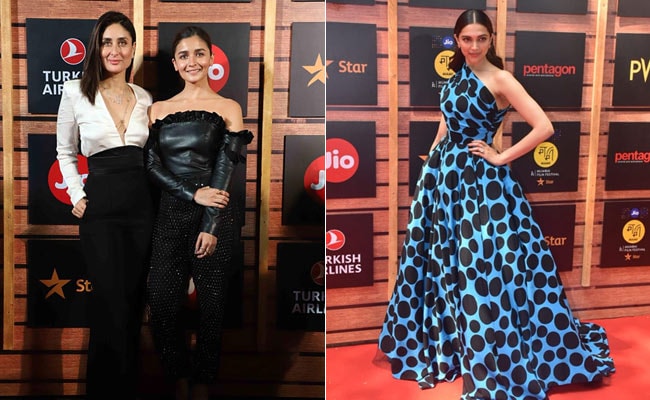 The 21st edition of the JIO MAMI Mumbai Film Festival begin with a star-studded red carpet on Sunday night. Several Bollywood celebrities such as Kareena Kapoor, Deepika Padukone, Alia Bhatt, Janhvi Kapoor and Ananya Panday dazzled on the red carpet at the annual International film festival. Deepika was appointed as the new chairperson of MAMI (The Mumbai Academy of the Moving Image) earlier this year. The position was previously held by producer Kiran Rao (Aamir Khan's wife). Deepika Padukone arrived at the film fest in a one-shoulder polka dot dress by Dubai-based designer Marmar Halim while Kareena made a stylish entry in a black-and-white Judy Zhang jumpsuit. 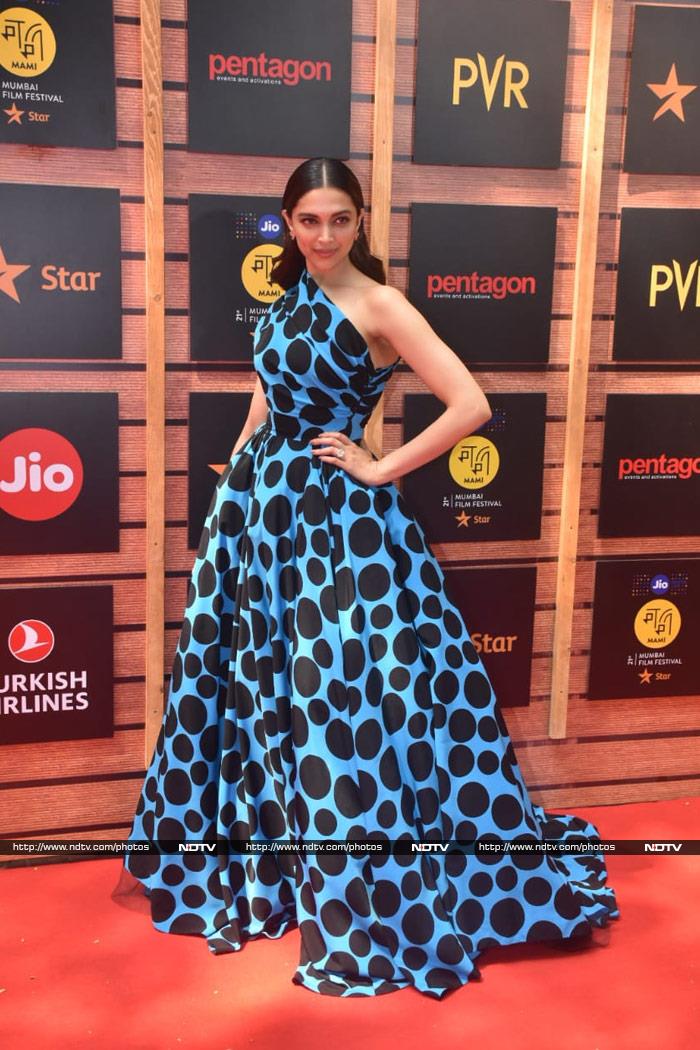 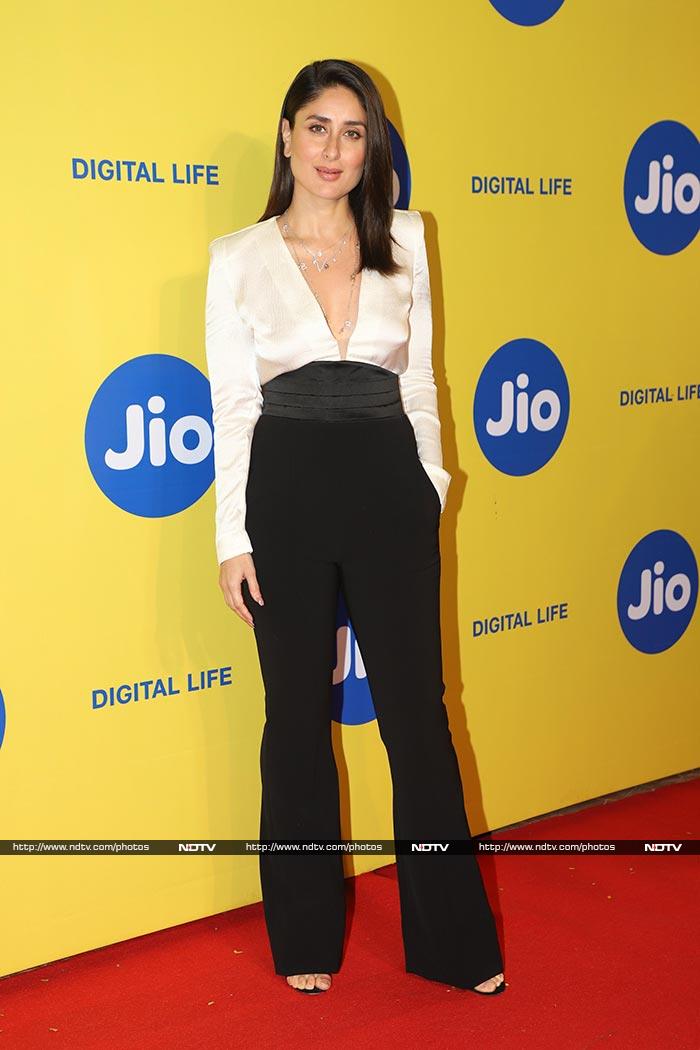 Alia Bhatt walked the red carpet in an all-black dress by British designer Osman Yousefzada. She later roped in Kareena Kapoor for a photo. The duo were all smiles for the shutterbugs. 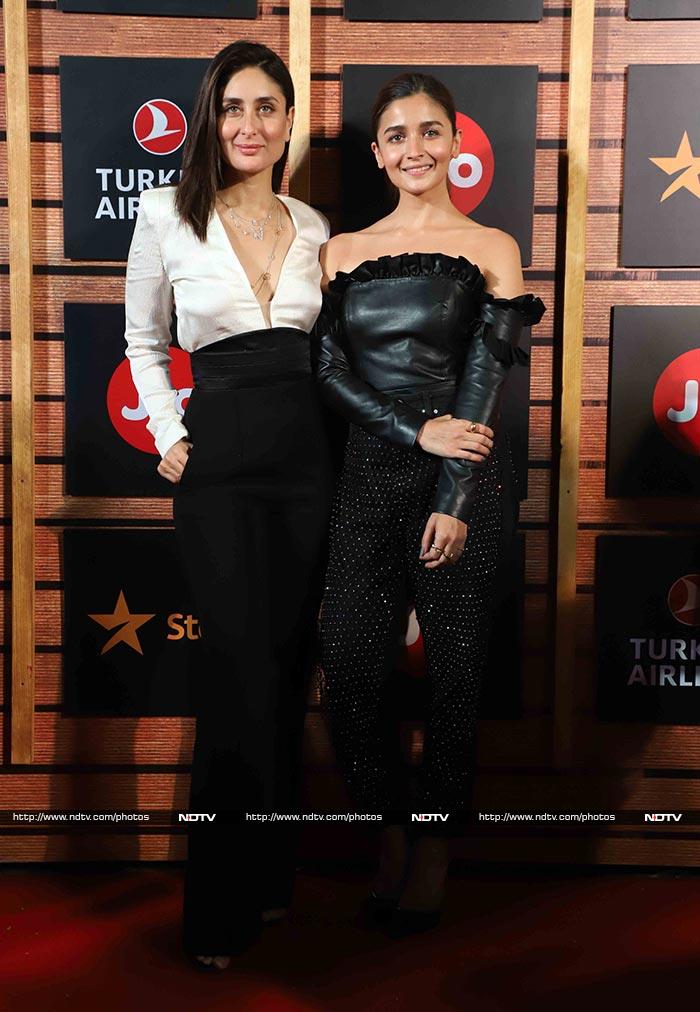 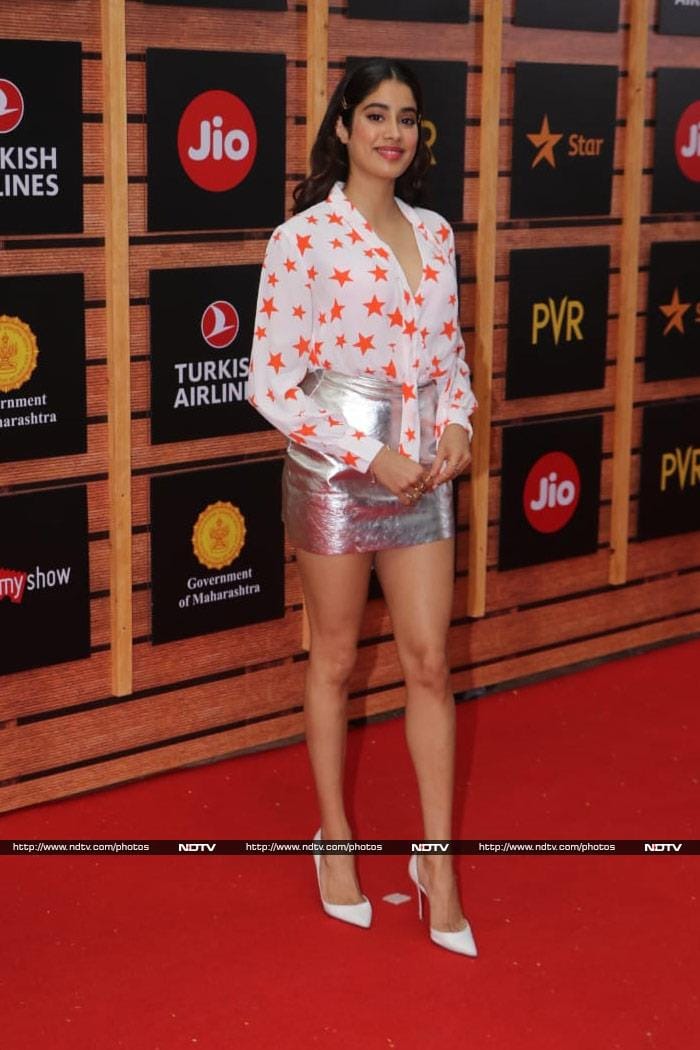 Actress Konkona Sen Sharma kept it simple yet elegant. She wore a black top and paired it with brown palazzo pants. Karan Johar's fashion game was on point. He was dressed in a black shirt, black trousers and a quirky black jacket. 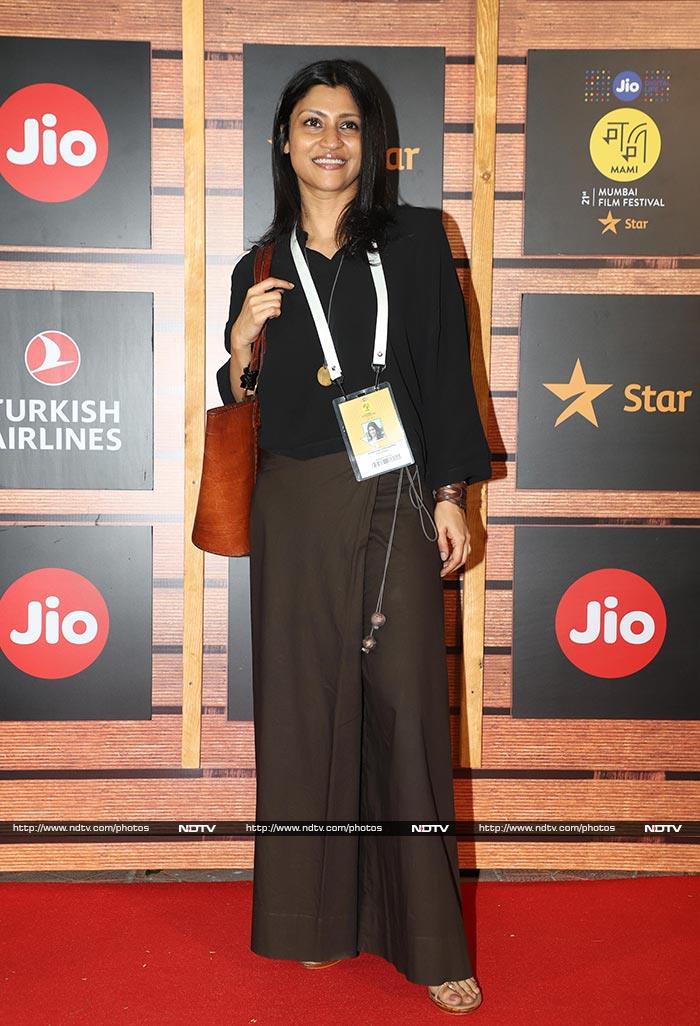 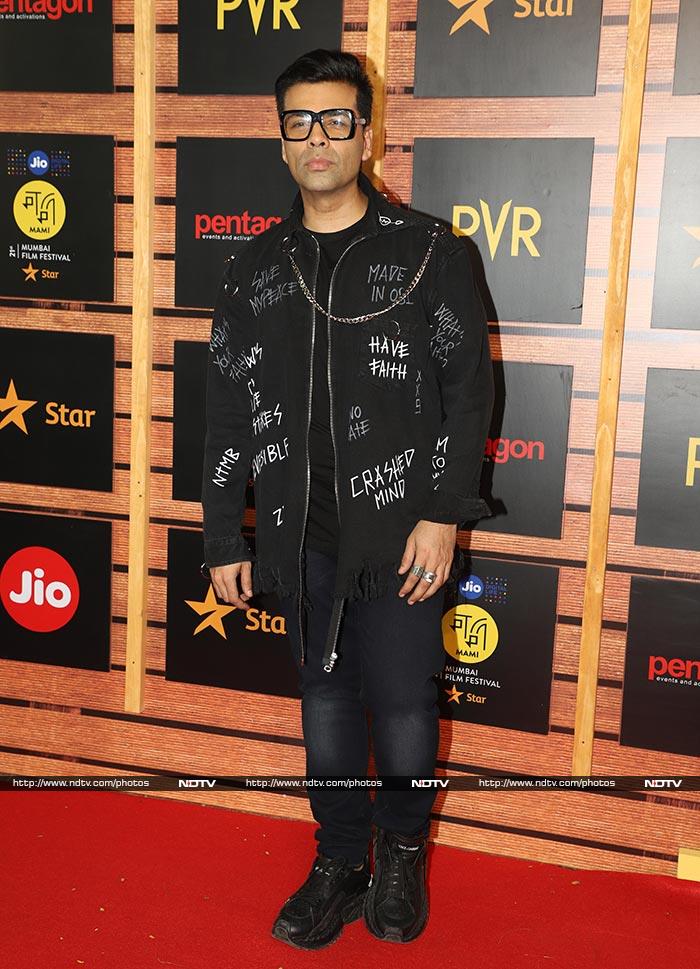 Mrunal Thakur, who was last seen in Hrithik Roshan's Super 30, wore a turtleneck top and a long skirt while Radhika Madan blended the traditional and the contemporary with her look. 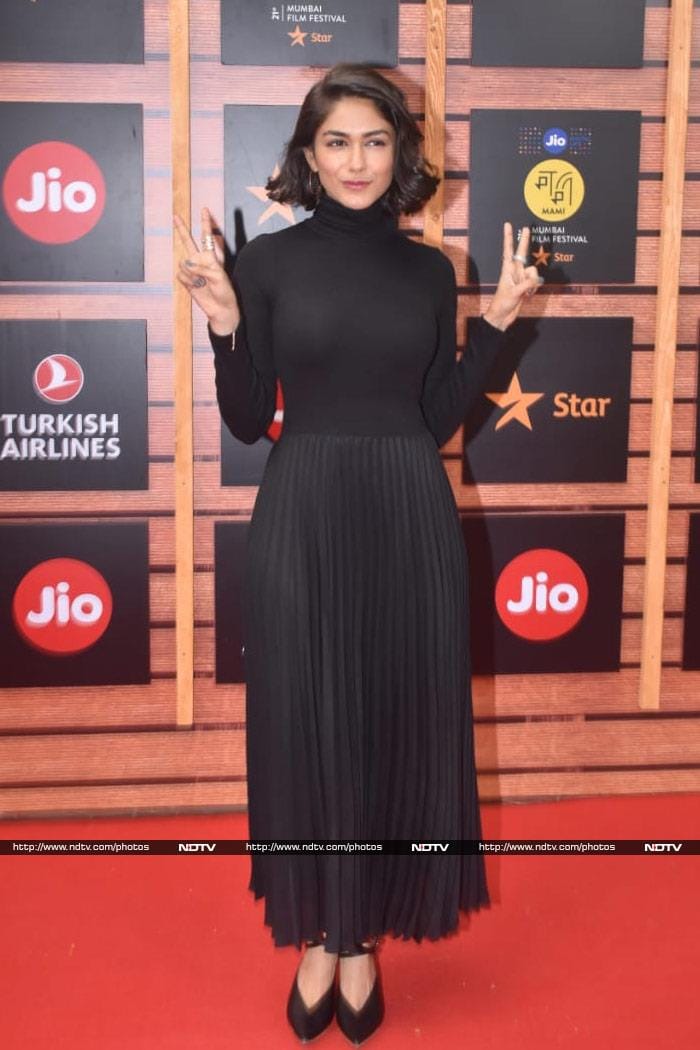 The opening ceremony of MAMI film festival ended with a chat session with Alia Bhatt, Kareena Kapoor and Karan Johar. In the session, Karan recalled his first meetings with Alia and Kareena while Alia talked about how Kareena has always inspired her. "She's always been super, super motivating and a great inspiration for all of us," Alia said at the MAMI Film Festival.

Here's the video of the aforementioned chat session. Check it out:

The 21st edition of the film festival will be held till October 24.