Deepika Padukone Appointed MAMI Chairperson Because Of Her 'Status'? 'That's Precisely Why', She Says

"I read an article recently which said 'I was appointed the chairperson because of my status or position'. Yes, that's precisely why we did that." 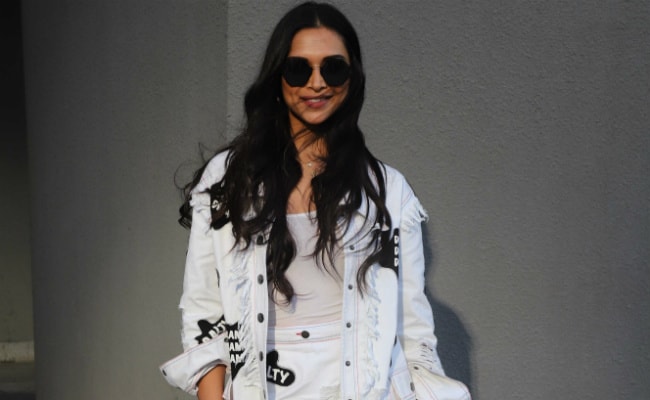 Actress Deepika Padukone, who was announced the chairperson of the Mumbai Academy of Moving Image (MAMI) earlier this year, feels that Indian cinema is at the "brink of beautiful global recognition".

On her new appointment, Deepika said here: "I think the reason I agreed is because it's important for the youth to be part of such organisations, movements or things which actually bring about changes because the future is in our hands."

She was interacting with the media at Zee Cine Awards 2019 here on Tuesday.

"I think in a way, we are responsible for shaping the way the film industry moves forward from here on, so that was a calculated move on my part as well as the board's. It is something that we spoke about. I read an article recently which said that 'I was appointed the chairperson because of my status or position'. Yes, that's precisely why we did that."

The Padmaavat actress, now also a producer, added that if one of the most prestigious film academies of India can benefit from her position at the board then "so be it".

"Because I think Indian cinema is at the brink of beautiful global recognition. If it hasn't happened already, I think there is a lot more to happen and hopefully, we will just take it to an all new level," she said.

As for her upcoming films, she shared that she will be leaving for Delhi soon to start shooting for her next movie Chhapaak.

"It's so ironic that on the day of Holi, I am off to Delhi for the shooting of Chhapaak. We will start shooting it on Monday. It's a very important film and I feel that the story which we are showcasing in our film needs to be told," she said.

(Except for the headline, this story has not been edited by NDTV staff and is published from a syndicated feed.)
Comments
deepika padukonedeepika padukone MAMI