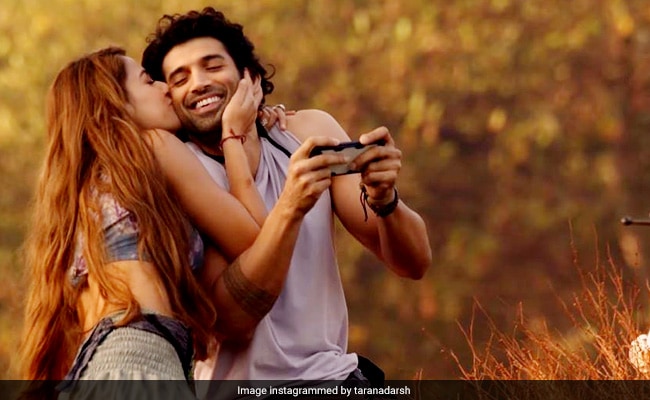 Take a look at the box office performance of Malang:

Earlier, talking about his character in the film, Anil Kapoor told news agency IANS that "it's a pretty dark role" and added: "I wanted to be little more fun and watchable also. It's a commercial film. I have tried to make it as interesting as I could."

In his review for NDTV, film critic Saibal Chatterjee wrote: "The two characters played by Anil Kapoor and Kunal Kemmu are far more intriguing than the young lovers whose sole aim in life is to untangle the knots on a dhaaga around the heroine's wrist - each knot denoting an inhibition that she must shed."