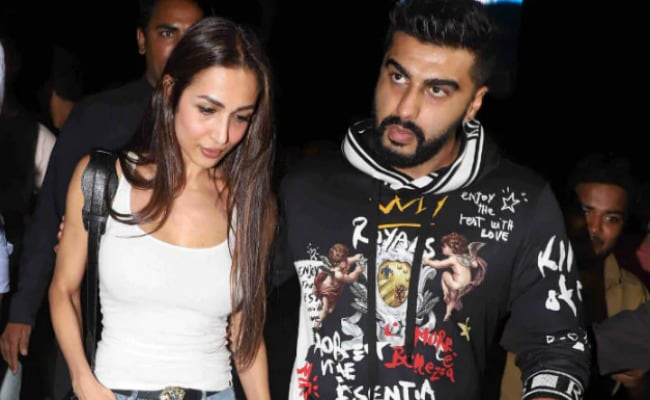 Malaika and Arjun in Mumbai

Rumoured couple Malaika Arora and Arjun Kapoor have reportedly jointly purchased a new property at a location near Mumbai's Lokhandwala Complex, said a report in Pinkvilla. Whether Malaika and Arjun will move in together anytime soon or not is not certain but as per Pinkvilla, they acquired the property for privacy purposes. "Arjun and Malaika have together purchased a flat in a plush society near Lokhandwala Complex. It is their joint investment together. Whether they plan to live in or no is entirely up to them. But they are surely getting a space for themselves," Pinkvilla quoted a source as saying.

Reports about Malaika and Arjun's new house arrived days after Malaika responded to rumoures about an impending wedding. After the rumoured couple were spotted hanging out together in Mumbai pretty frequently in the recent past, speculation was rife that a wedding is on the cards for Malaika and Arjun. However, speaking to Hindustan Times in an interview, here's what Malaika had to say: "I never answer personal questions. Not that I shy away from answering or whatever. I just don't feel comfortable talking about my personal life. And whatever my life has been, everyone is aware of it. I don't need to be talking about it. I am just enjoying my life - it's beautiful and precious."

Meanwhile, Arjun's expression when asked if he's dating someone on Koffee With Karan appeared to say it all. Check out his reaction at the end of this video here:

Malaika and Arjun sparked rumours about a possible romance after the actress-model's separation from Arbaaz Khan in 2016. Arjun and Malaika have carefully avoided being photographed together since then but in August this year, they were spotted cheering for their favourite designer from the front row at the Lakme Fashion Week. Malaika and Arjun also reportedly walked into the sets of India's Got Talent hand-in-hand.

They also attended Abu Jani and Sandeep Khosla's Diwali party together, days after which photos of them giggling at the back of the car also went crazy viral. Arjun and Malaika also recently partied with Karan Johar, Maheep Kapoor and others. 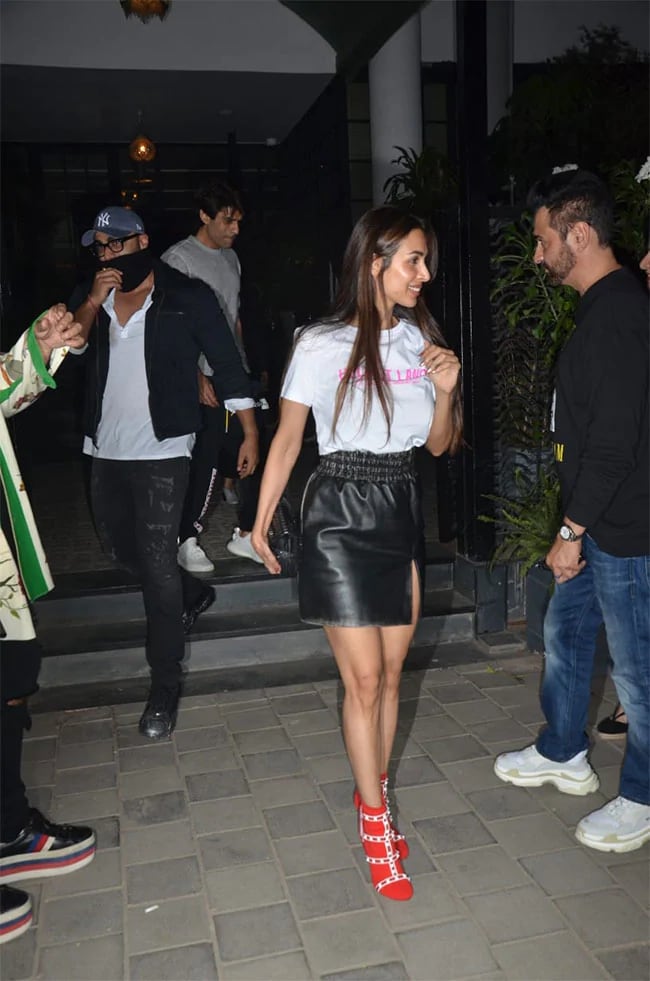 On the work front, Arjun Kapoor has films such as Sandeep Aur Pinky Farar and India's Most Wanted in the pipeline. Malaika currently judges India's Got Talent along with Kirron Kher and Karan Johar.