Karina Kaif was vision in a white saree 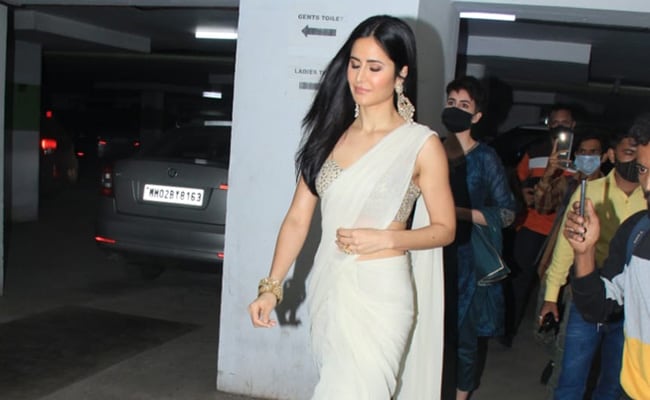 Katrina Kaif and Vicky Kaushal's wedding festivities have begun and how. On Sunday night, Katrina Kaif, along with her mom Suzanne Turquotte and her siblings, visited Vicky Kaushal's house. Katrina Kaif looked stunning as ever in a pristine white saree. The actress happily posed for the paparazzi stationed outside her house. Earlier on Sunday, Katrina Kaif was clicked at a clinic in Mumbai. Before that, she hit the gym, where she was accompanied by sister Isabelle, who stays with her in Mumbai. 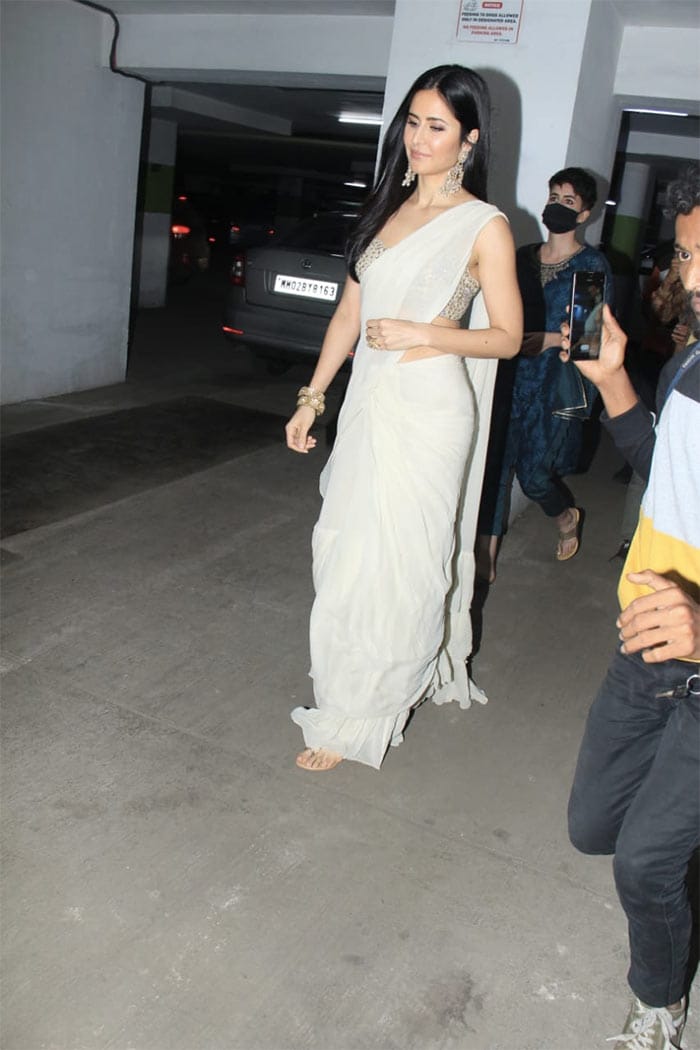 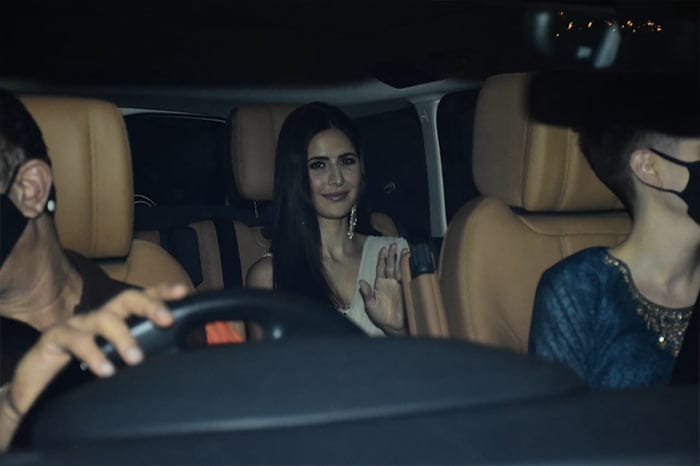 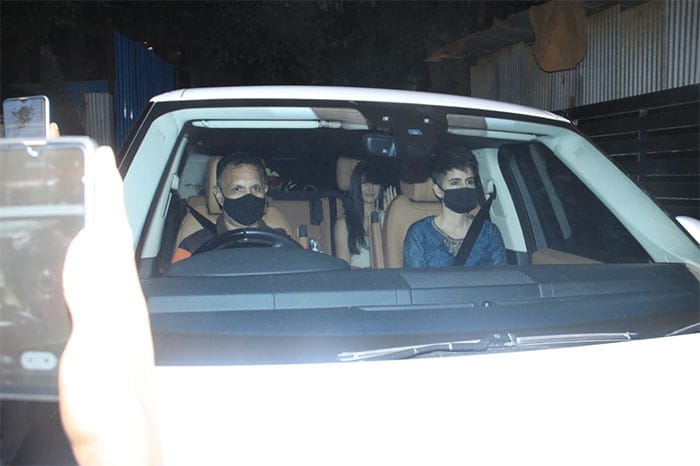 Katrina Kaif photographed with her sister. 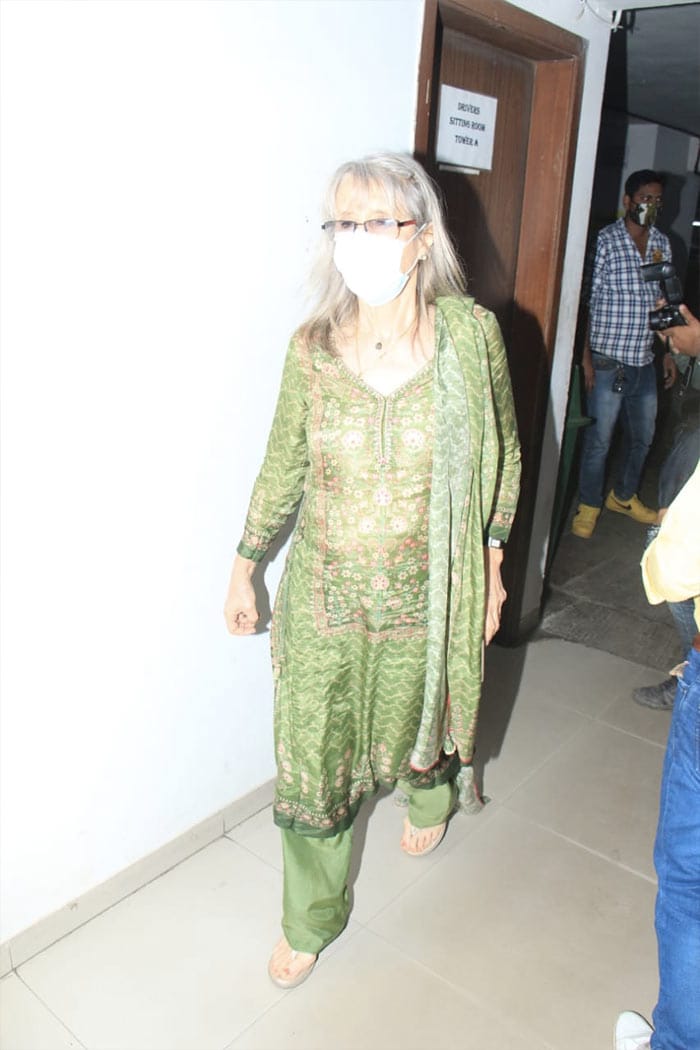 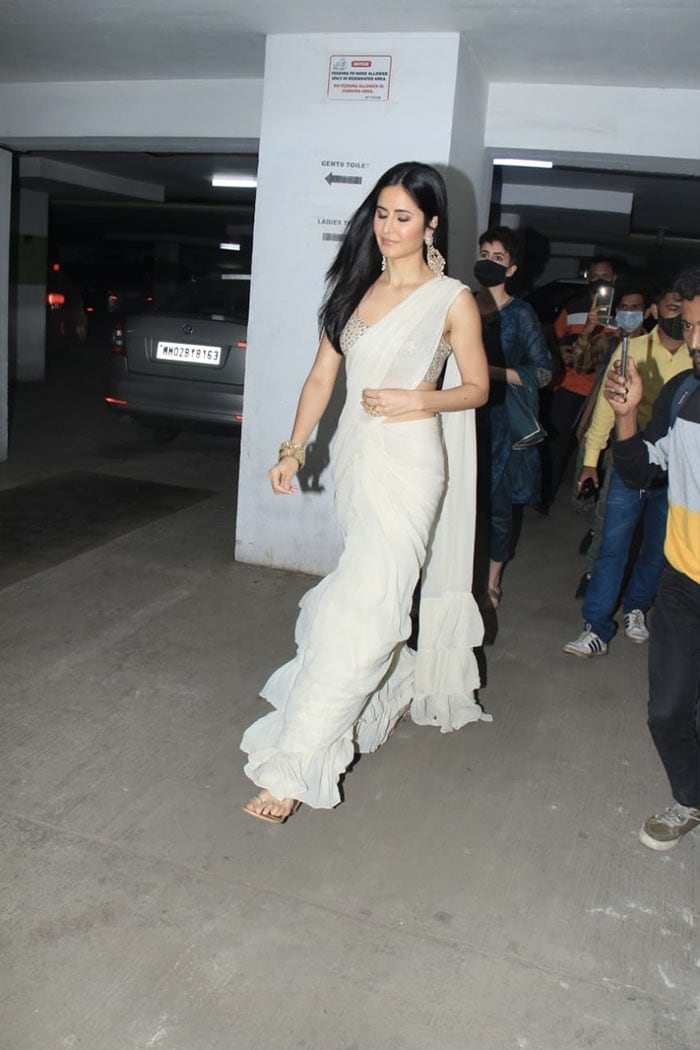 Here are pictures of Katrina Kaif from her clinic visit earlier on Sunday: 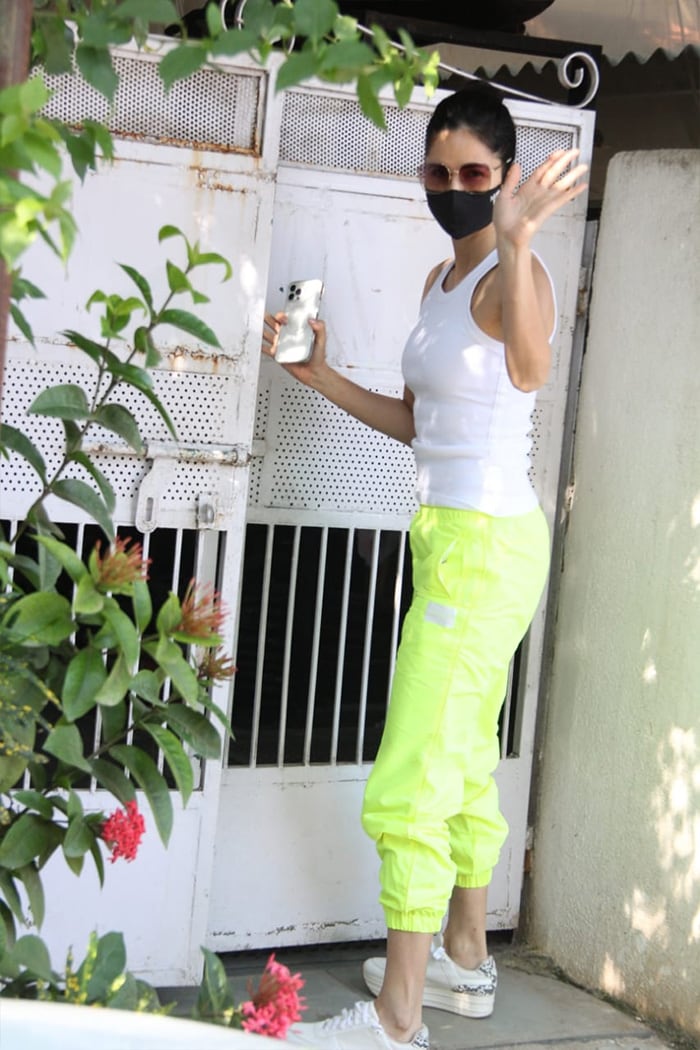 Katrina Kaif photographed at a clinic.

Katrina Kaif and Vicky Kaushal's wedding will be a private affair. Their wedding will reportedly have a no-phone policy. Several media reports stated that Katrina Kaif and Vicky Kaushal reportedly got engaged on Diwali at director Kabir Khan's house. The venue and ensemble details were also shared. The duo will get married at a royal palace named Six Senses Fort in Sawai Madhopur on December 9. The rumoured couple will reportedly wear ensembles designed by Sabyasachi.