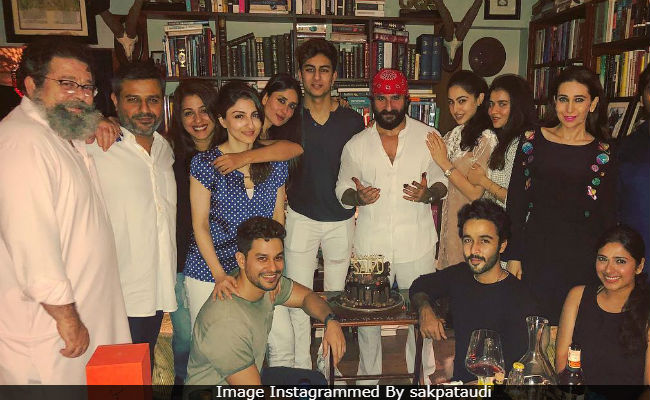 A blockbuster party was hosted by Saif Ali Khan and Kareena Kapoor at their Mumbai home last night to celebrate the actor's birthday. Saif turns 48 today (August 16). Saif's children Sara and Ibrahim, sister Soha and her husband Kunal Kemmu, Karisma Kapoor (Kareena's sister) and other family members joined the Khans for the midnight celebrations. Soha and Karisma shared some pictures from the party on Instagram and it appears to be a fun-filled night for all these stars. Kareena looked chic in a black lace top and flared grey pants and Saif was just casually dressed. Sara's OOTD was a gorgeous golden velvet dress while Karisma opted for a black outfit.

Take a look at the pictures from Saif's birthday party here. (Missing - Taimur).

Wish you a very happy birthday, Saif Ali Khan and what a party! 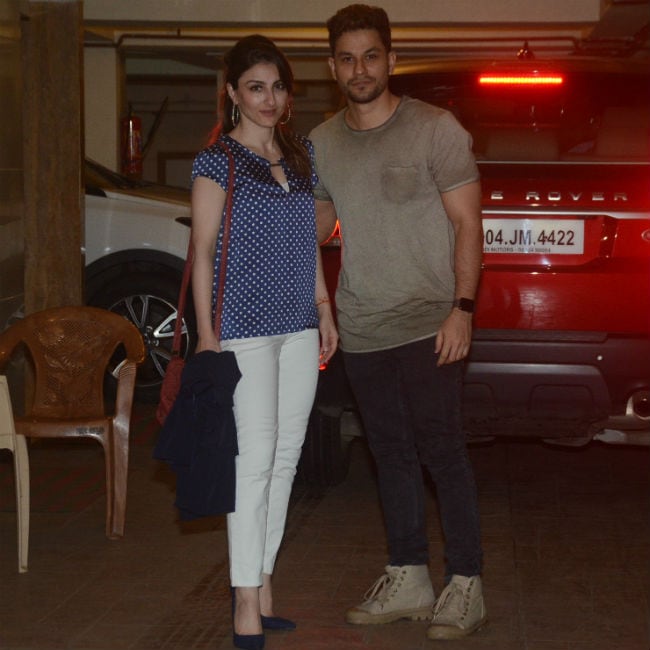 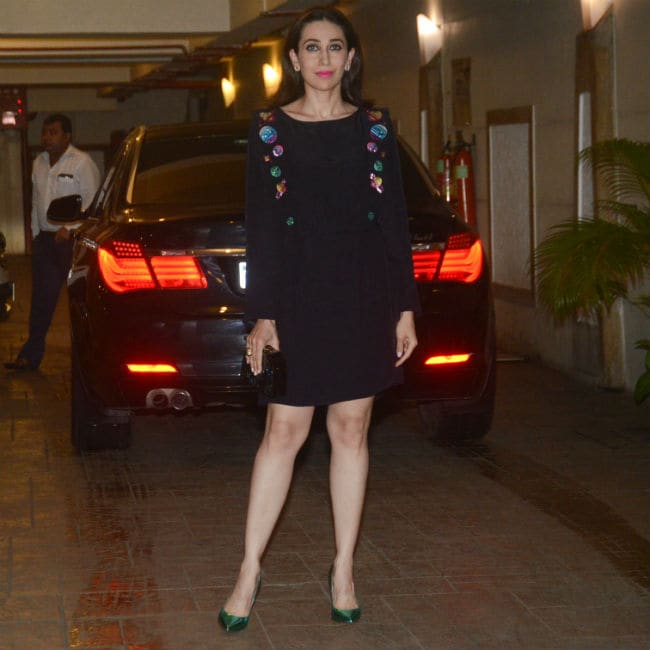 Sara made her Instagram debut on Independence Day. Saif's birthday cake featured on her first Instagram stories. Sara is debuting in Bollywood this year with Kedarnath and Simmba, her second film, releases in December.

Saif Ali Khan married actress Kareena Kapoor in October 2012. The couple have co-starred together in films like Tashan and Agent Vinod. They are parents to son Taimur, who will turn two in December.