Kareena Kapoor On Working With Irrfan Khan In Angrezi Medium: "It Is The Greatest Honour"

"I am very excited for the film because I am working with Irrfan in the film," said the actress 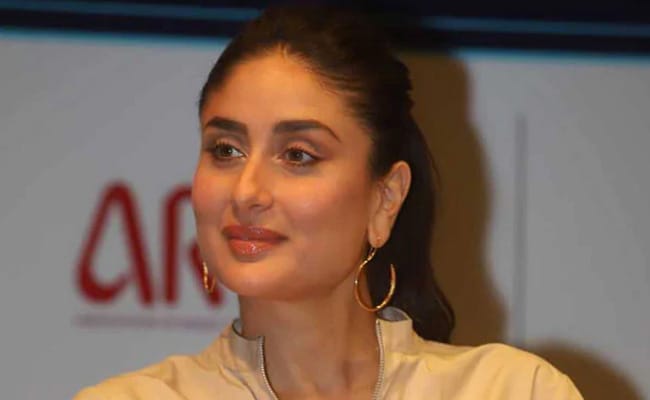 Kareena Kapoor photographed at an event.

Actress Kareena Kapoor Khan says she signed her upcoming release Angrezi Medium only because she wanted to work with the film's lead actor Irrfan Khan, reported news agency IANS. "I am very excited for the film because I am working with Irrfan in the film. I got the opportunity to work with a brilliant actor like Irrfan and I think, that, for me is the greatest honour," said Kareena Kapoor at a special screening of the upcoming web-series Mentalhood that stars her elder sister Karisma Kapoor.

Angrezi Medium marks Irrfan's comeback after he was diagnosed with cancer. He is currently undergoing treatment for the ailment. A few days back, Irrfan shared a heartwarming message for fans saying he would not be able to promote his upcoming film owing to health condition.

Kareena Kapoor recently made her Instagram debut and within a day got over one million followers on the social networking site. She posted a black and white picture with son Taimur Ali Khan. "I think fans have pulled me towards this because people were asking me about it constantly. There are so many fan clubs out there of my name, so, I think we needed to have one point that would be a place where they will get to know a lot about me, my films, my brands and about my life. Of course, there will be a picture of Taimur once in a while," said Kareena, about her Instagram debut.

Angrezi Medium is directed by Homi Adajania and the film is a spin-off to the 2017 comedy Hindi Medium that also starred Irrfan.

The sequel will feature Irrfan and Kareena with Radhika Madan and Deepak Dobriyal. It is scheduled to release on March 13.