Kareena Kapoor, Welcome To Instagram (Officially): "Cat's Out Of The Bag"

We say "officially" because in previous interviews and talk shows, Kareena had sort of revealed about having a secret Instagram account 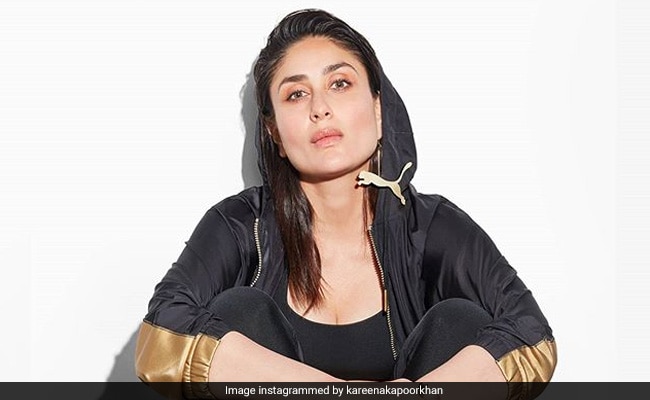 Finally. Finally, it's happened. Kareena Kapoor has officially made her Instagram debut, guys! We say "officially" because in previous interviews and talk shows, she had sort of revealed about having a secret Instagram account but more on that later. Kareena Kapoor's Instagram profile, with the moniker, "kareenakapoorkhan" was opened on Thursday, but it was still unverified then. On Friday morning, Kareena's brand new Instagram profile got the blue tick of verification, which was followed by a post from Kareena. "The cat's out of the bag. Hello, Instagram," Kareena captioned her first ever Instagram photo, which appears to be on a promotional streak for Puma. Kareena's all-black attire in the photo are top-to-bottom assortments of Puma athleisure. Welcome to Instagram, Kareena Kapoor!

Take a look at Kareena's cool as a cat post here:

Here's what was posted on her profile on Thursday:

This may be Kareena Kapoor's official debut on Instagram but the actress had sort of confirmed on an episode of Arbaaz Khan's talk show pinch that she has an anonymous profile on Instagram to stay updated with the happenings on social media. When told: "You have your own fake account!" by Arbaaz Khan, Kareena responded: "Well, no! It's not really fake. It's me." Kareena's cousin Ranbir Kapoor, who doesn't have any verified social media account, is also said to have a secret profile on Instagram.

Kareena Kapoor, glad to have you on the gram!