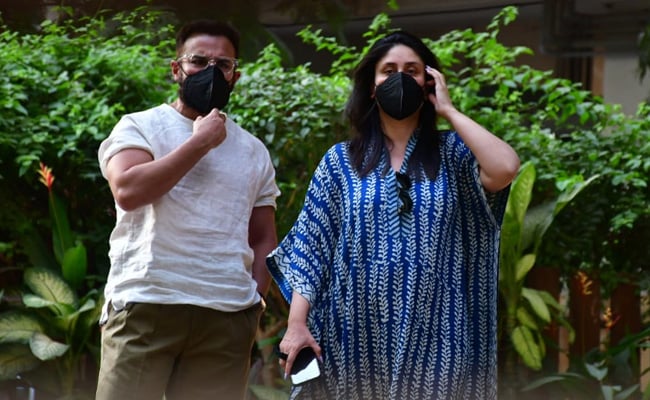 Kareena Kapoor and her husband Saif Ali Khan stepped out of their house together for the first time on Tuesday after welcoming their second baby, who was born on February 21. The couple were pictured in Bandra, where they took their new car for a test drive. Kareena Kapoor, whose love for kaftans is known to all, was spotted wearing a blue kaftan while Saif Ali Khan, who is always pictured in casual and comfy outfits, looked cool in a white tee and cargo shorts. Kareena and Saif Ali Khan's other son Taimur, 4, wasn't accompanying the couple on Tuesday.

Check out the pictures of the couple from their first outing after the birth of their baby boy. 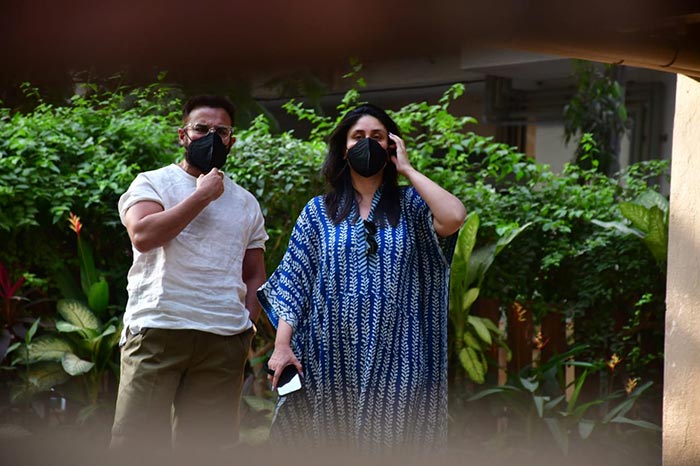 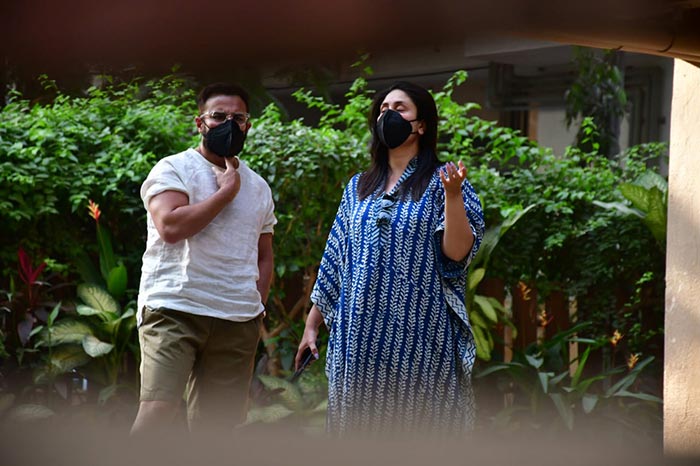 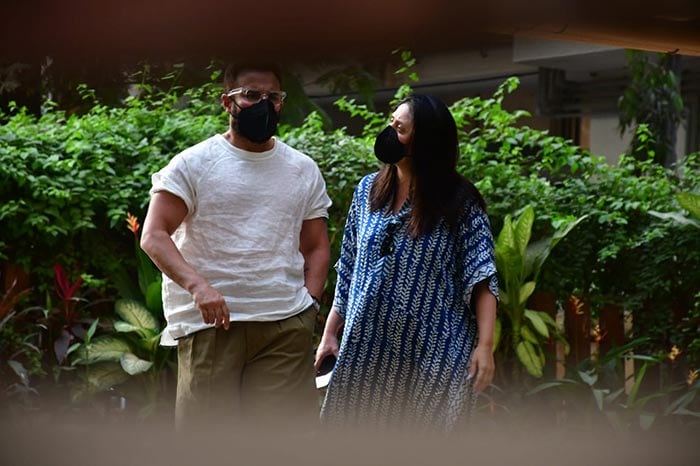 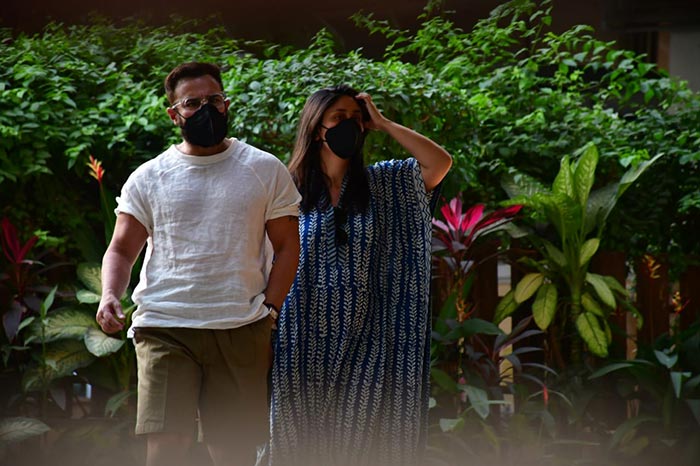 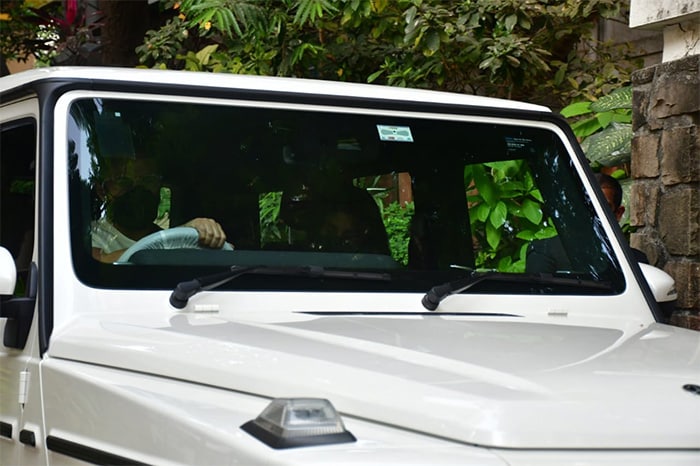 Saif Ali Khan and Kareena Kapoor in their new car.

Earlier this week, on International Women's Day, Kareena Kapoor shared a glimpse of her newborn baby for the fir time on social media. The actress posted a grayscale picture, in which her baby son can be seen wrapped in a piece of cloth and resting on her shoulder as she clicks a selfie. "There's nothing women can't do. Happy Women's Day, my loves. #InternationalWomensDay," she wrote in the caption.

A few hours after the actress delivered a baby boy on February 21, Saif Ali Khan issued a statement that read: "We have been blessed with a baby boy. Mom and baby are safe and healthy. Thank you to our well-wishers for their love and support," reported news agency PTI.

Meanwhile, see how Kareena Kapoor greeted her fans after the birth of her baby: