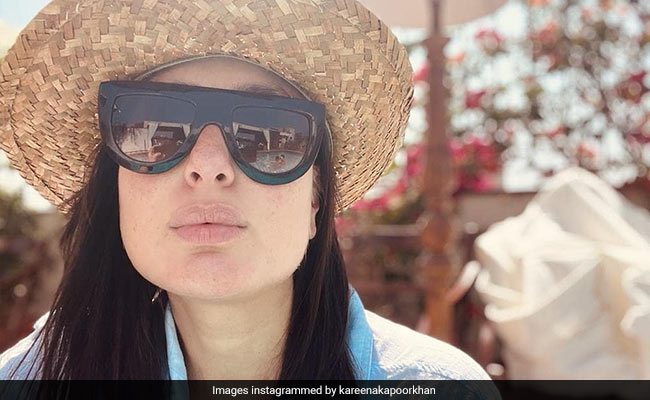 New mother Kareena Kapoor is back on Instagram and how. The 40-year-old actress shared a picture of herself on her verified handle, writing: "Oh hello there... Missed you all." The photo shows Kareena in sunglasses and a hat - it may or may not be a throwback. Actor Arjun Kapoor, who was pictured visiting Kareena at home on Sunday, commented in his usual sardonic style: "Roast chicken glow." Kareena Kapoor and husband Saif Ali Khan welcomed their second child last week, a baby son whose name they have not revealed yet. Here is Kareena's post: 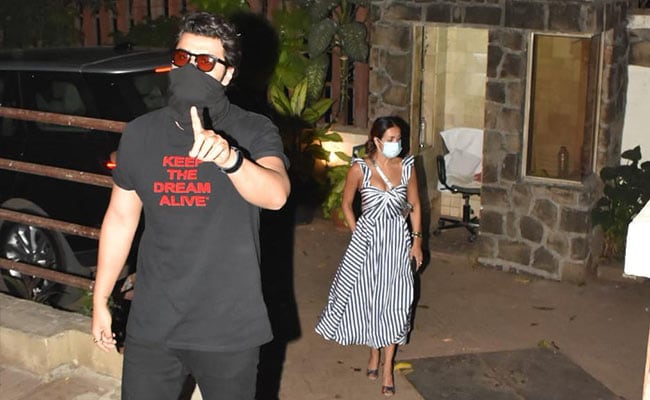 Kareena Kapoor and Saif Ali Khan welcomed a son on February 21. "We have been blessed with a baby boy. Mom and baby are safe and healthy. Thank you to our well-wishers for their love and support," Saif said in a statement. The couple are parents to a son named Taimur, now four.

Kareena Kapoor and Saif Ali Khan married in 2012 after dating for some years. They announced their second pregnancy last August. "We are very pleased to announce that we are expecting an addition to our family. Thank you to all our well-wishers for all their love and support," said Kareena and Saif in a joint statement.

Kareena Kapoor and Saif Ali Khan, co-stars of films like Omkara, Agent Vinod and Kurbaan, fell in love during the shooting of the film Tashan. The actress announced her pregnancy memoir titled The Kareena Kapoor Khan Pregnancy Bible, on her son Taimur's fourth birthday in December last year.