Kapil Sharma On Failed Comeback And Recent Controversies: 'I Know What I'm Doing' 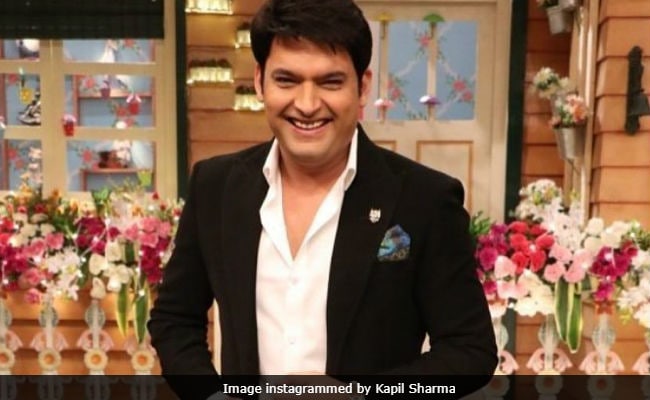 New Delhi: Kapil Sharma, who is reportedly battling depression, featured in headlines for all the wrong reasons in the last few days but he told Bollywood Hungama that he "knows what he's doing." Kapil Sharma was quoted as saying: "The people who want my career destroyed can spread whatever lies they want. I am okay with it. I am not new to people piggy riding on my success. Let them... as long as it gives them the satisfaction that they want. I know what I am doing." Last week, Kapil Sharma trended for posting expletive-laden tweets, which were later deleted. After the screenshots of the tweets went viral, a tweet from Kapil's handle was posted, which said that his account was hacked. That tweet was also deleted after a few minutes. The next day, Kapil Sharma posted: "Maine jo b likha tha apne dil se likha tha.. it was my team who deleted my tweets"

Kapil Sharma also revealed that he has filed a complaint against Neeti and Preeti Simoes, the producers of his previous show Comedy Nights With Kapil, alleging extortion. A lot was written about Kapil Sharma after that. His colleagues such as Krushna Abhishek, Bharti Singh and Kiku Sharda requested fans to keep faith in the comedian considering his state of mind.

Meanwhile, Kapil Sharma's new show Family Time With Kapil Sharma, which was meant to be his big comeback, proved to be a damp squib. Kapil Sharma cancelled the shooting several times after filming only a few episodes and now, it has been reported that the shooting has been stalled for the month of April. But Kapil Sharma told Bollywood Hungama that Sony Entertainment has his back. He said: "Sony's helmers are the most supportive people I've worked with. They believe in me."

Promoted
Listen to the latest songs, only on JioSaavn.com
A source added that that Kapil Sharma said the new show did not have the "spark" he wanted. "He kept saying, 'Yaar kuch mazaa nahin aa raha hai'. Until it came to a point where he just gave up. He decided to take a break to do some serious re-think," the source told Bollywood Hungama.

As of now, Kapil Sharma and the creative team of Sony Entertainment are re-vamping the show.