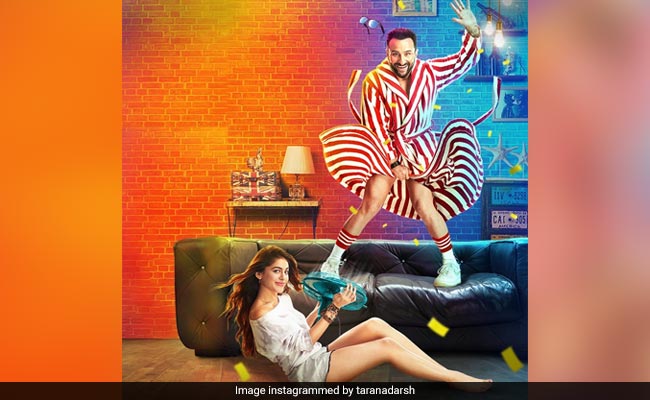 Jawaani Jaaneman, starring Saif Ali Khan and Alaya Furniturewalla in the lead roles, is performing well at the box office. The film has managed to collect Rs 7.79 crore within two days of its release, reports Bollywood trade analyst Taran Adarsh. In his tweet, Taran Adarsh stated that the film is trending much better than Saif Ali Khan's previous solo released like Chef, Kaalakandi, Baazaar and Laal Kaptaan. The film collected Rs 3.24 crore on its opening day and Rs 4.55 crore on Saturday.