Janhvi Kapoor Found A Cool Way To Beat The Mumbai Heat. See What She Posted 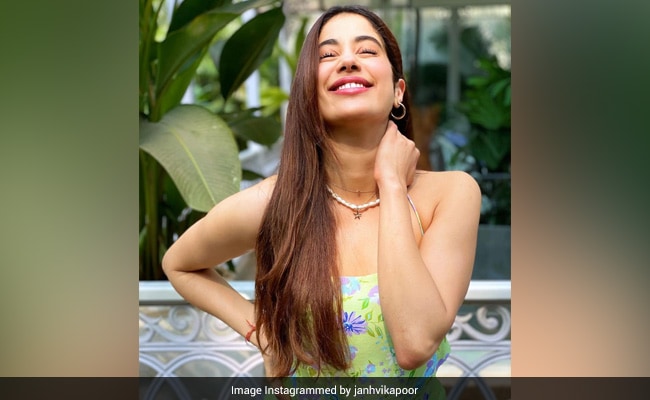 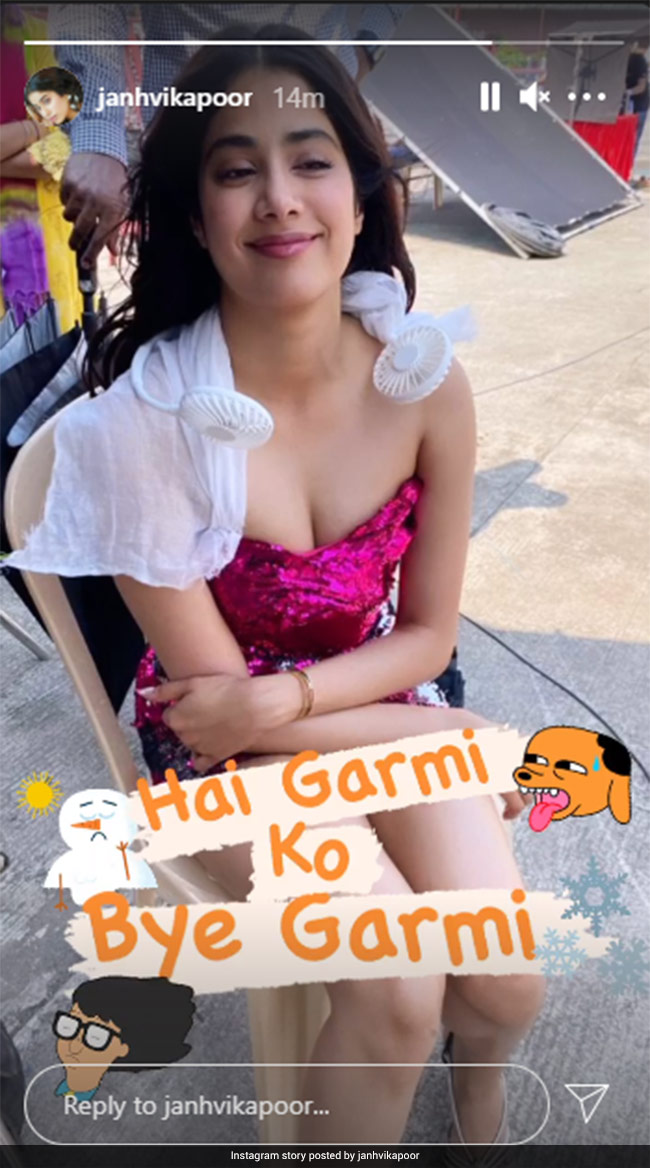 Janhvi Kapoor, who was holidaying in Maldives with her friends, shared multiple pictures from her vacation. Over the weekend, Janhvi shared pictures, in which she could be seen dressed in a printed bikini with shades of yellow and green. "Island girl," she captioned the post. Before that, the actress shared stunning pictures from her holiday, dressed in an iridescent swimsuit.

Take a look at pictures from Janhvi's Maldives vacation here:

In terms of work, Janhvi Kapoor was last seen in the horror comedy Roohi, with Rajkummar Rao and Varun Sharma. The actress, who made her Bollywood debut with the 2018 film Dhadak, opposite Ishaan Khatter, has featured in films like Netflix's Ghost Stories and Gunjan Saxena: The Kargil Girl. Her line-up of film includes comedy Dostana 2, co-starring Kartik Aaryan. She will also be seen in Good Luck Jerry.