Inside The Kapoors' Christmas Brunch With Kareena-Saif, Alia-Ranbir And Others. See Pics 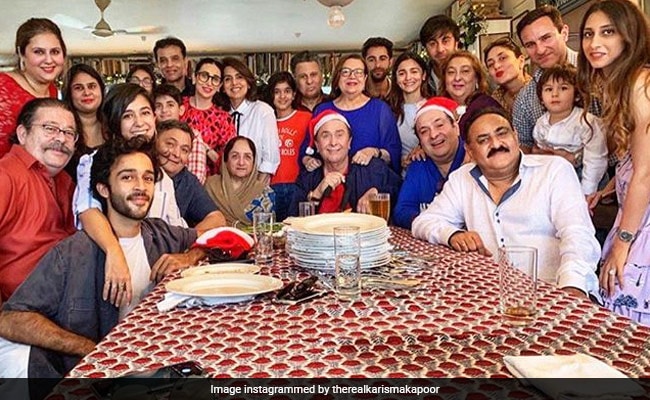 Like every year, the Kapoors organized their traditional Christmas brunch party and pictures from the celebrations are going crazy viral on social media. The annual Christmas brunch was held as per schedule at late actor Shashi Kapoor's Juhu home in Mumbai on Wednesday. Kareena Kapoor and Saif Ali Khan were among the first ones to arrive with their son Taimur, who recently celebrated his third birthday. Joining them at the brunch were adorable couple Alia Bhatt and Ranbir Kapoor, followed by Ranbir's actor parents Rishi Kapoor and Neetu Kapoor. Karisma Kapoor was also present with her daughter Samiera and son Kiaan Raj Kapoor. Karisma and Kareena's father Randhir Kapoor looked adorable in a Santa hat while mother Babita was photographed waving at the paparazzi.

Here are the pictures of the Kapoors arriving at Shashi Kapoor's home for the brunch: 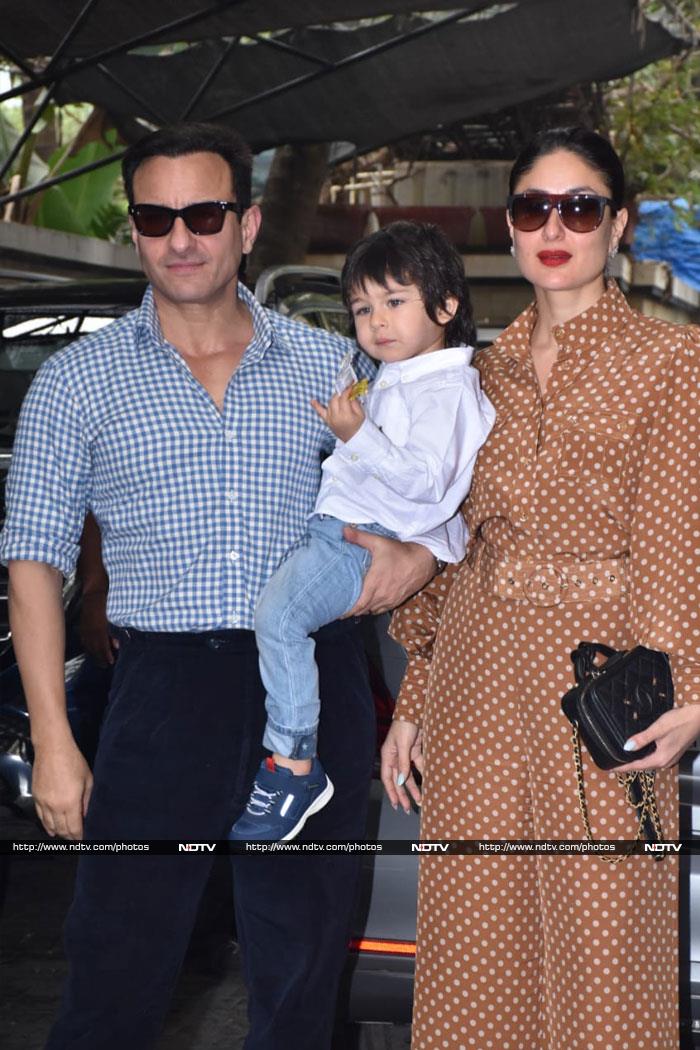 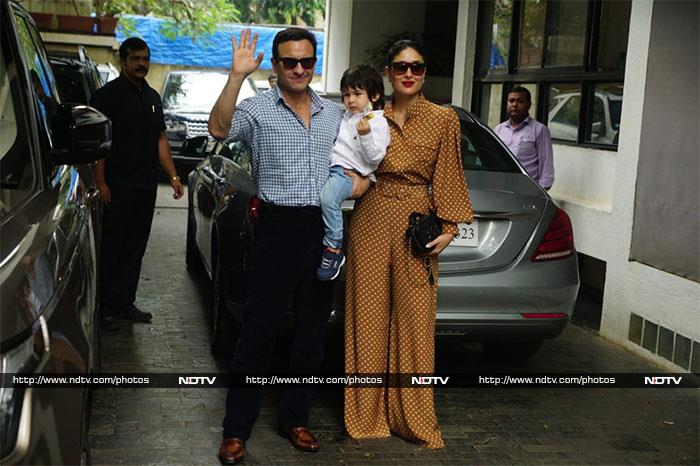 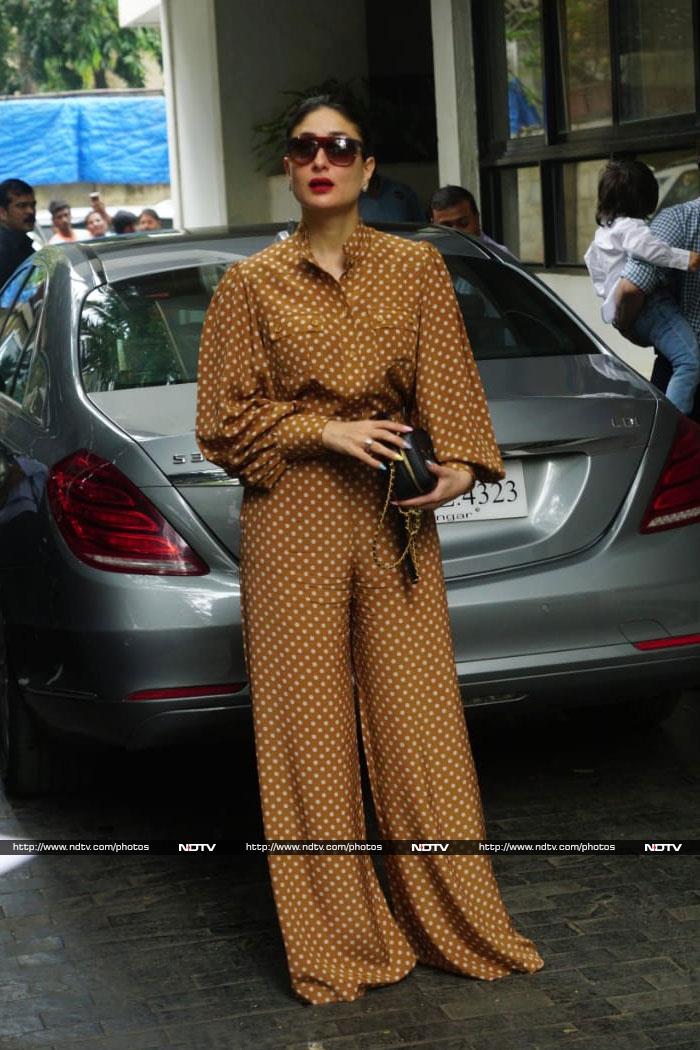 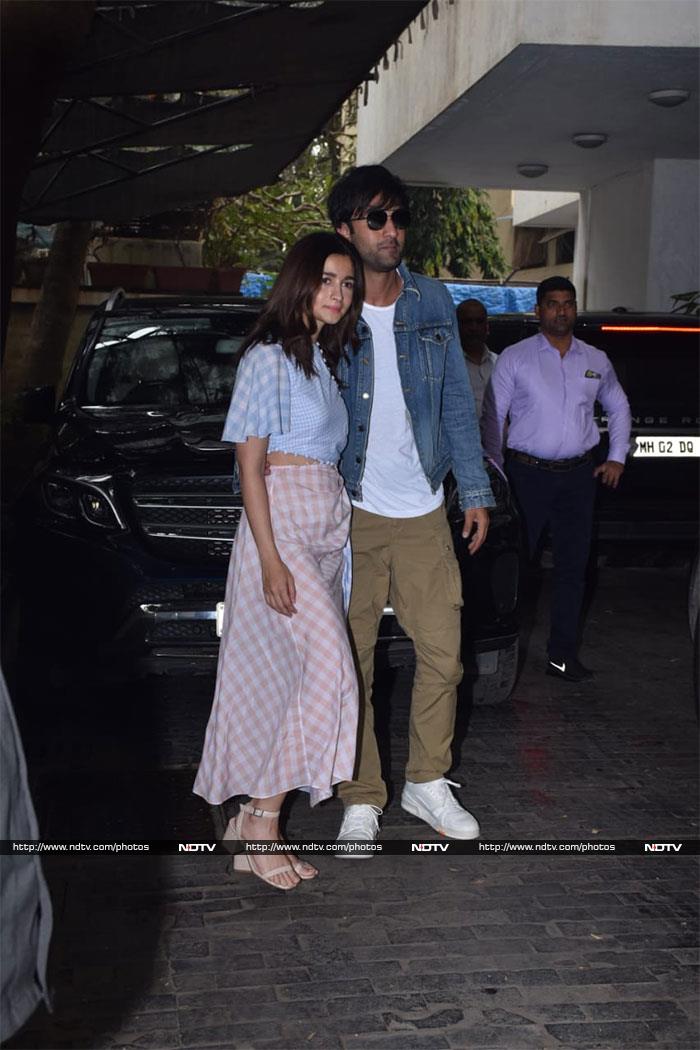 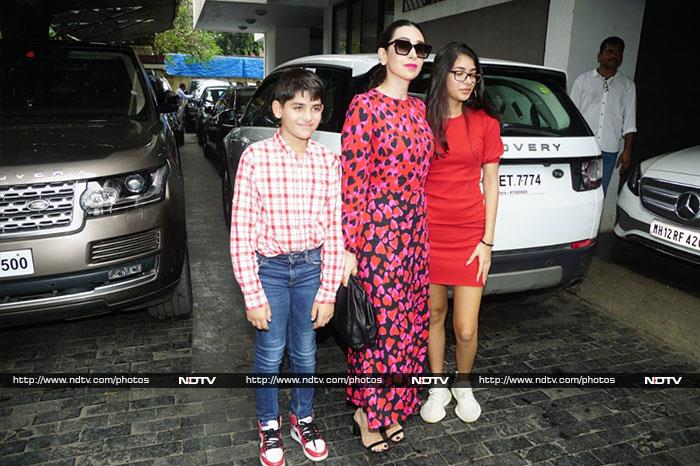 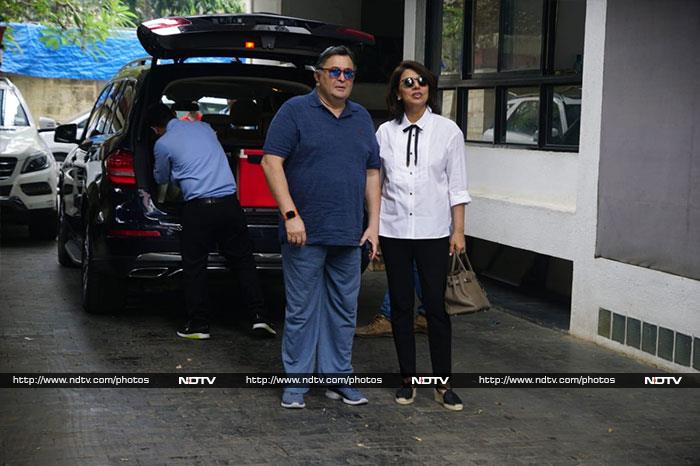 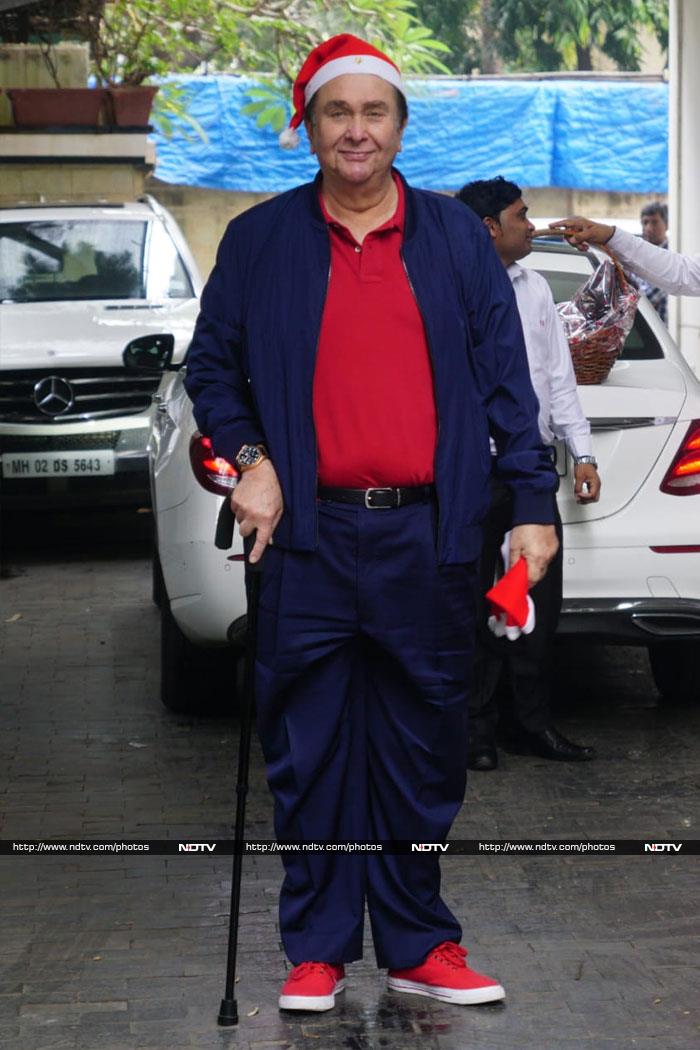 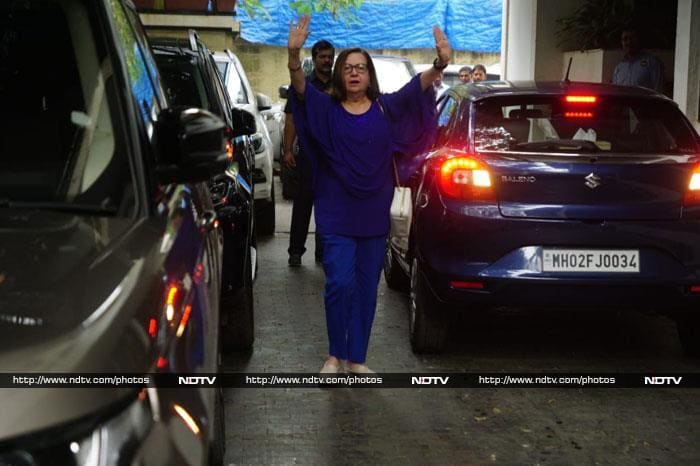 Rima Jain and her husband Manoj Jain were spotted at the entrance of Shashi Kapoor's home. They came along with their son Armaan Jain, whose plus one at the brunch was his fiancee Anissa Malhotra. 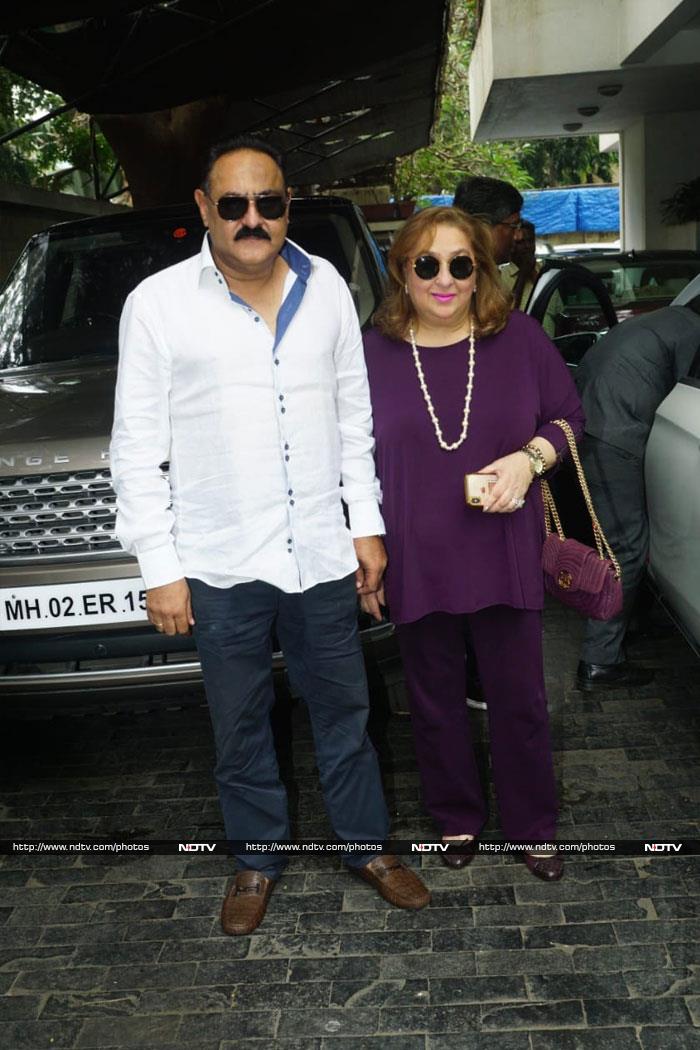 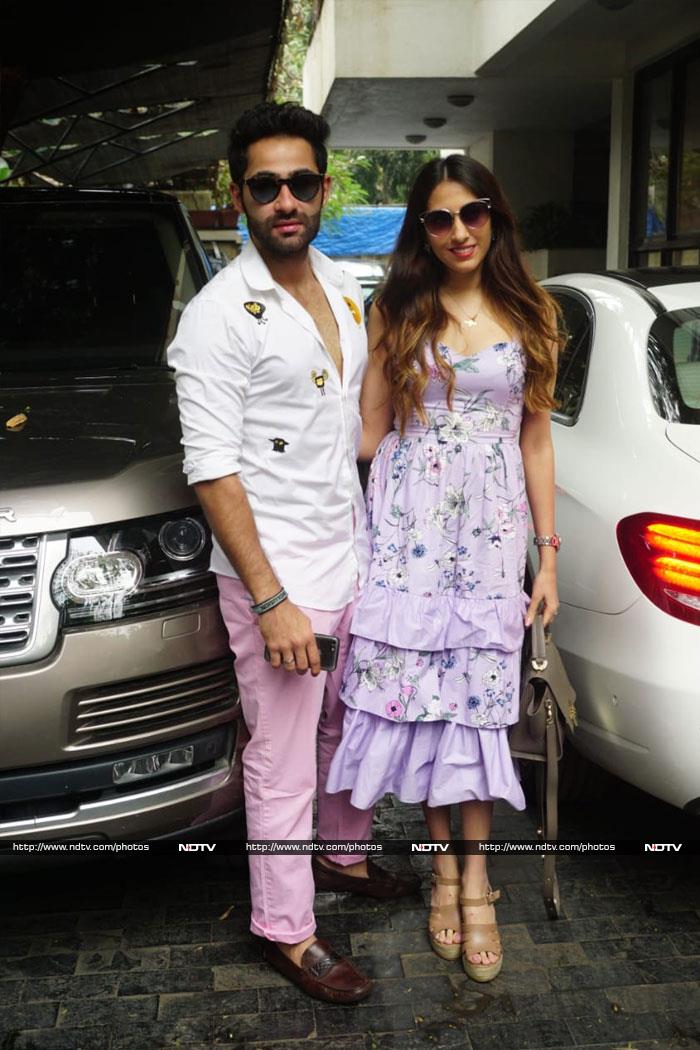 Karisma Kapoor also shared a glimpse from the Christmas brunch on her social media profile. Take a look:

On Tuesday evening, Kareena Kapoor and Saif Ali Khan hosted a grand Christmas bash for their family and friends from the industry. Ali Bhatt, Ranbir Kapoor, Karan Johar, Malaika Arora, Saif's daughter Sara Ali Khan and son Ibrahim Ali Khan, Sanjay Kapoor and his wife Maheep Kapoor and many other were photographed at the party. 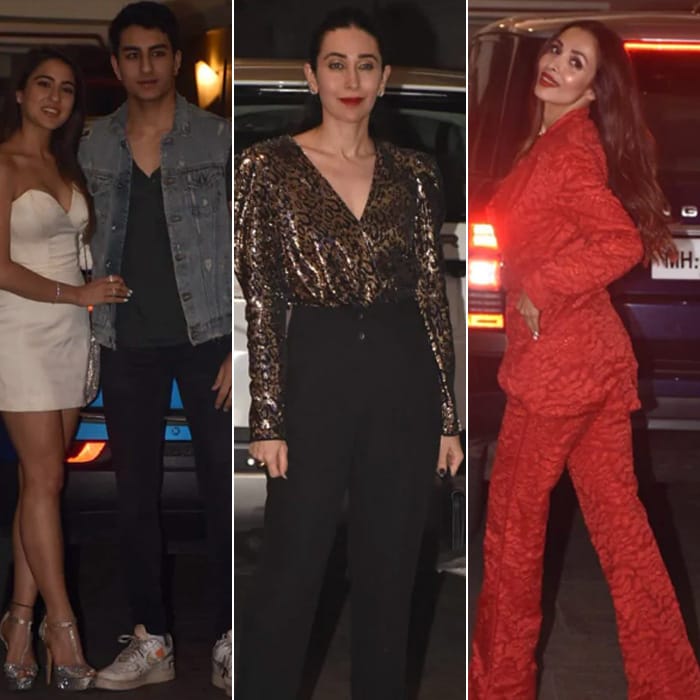 For those who don't know, Shashi Kapoor's wife Jennifer introduced the Christmas Brunch party at the Kapoors' three decades ago. After his parents' death, Kunal Kapoor kept the tradition alive.