Read inOther Languages
This Article is From Dec 25, 2019 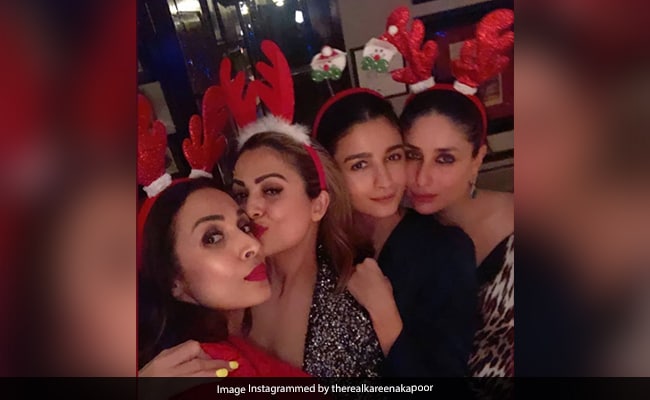 Take a look at the pictures from the party here:

Karan Johar shared pictures with Kareena, Ranbir, Sanjay Kapoor, Malaika and Alia from the party. Check out the photos, you can thank us later.

Alia Bhatt and Ranbir Kapoor happily posed for the cameras together. 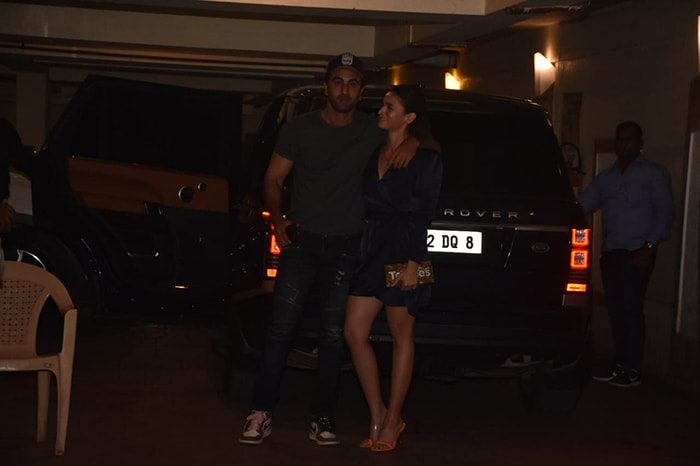 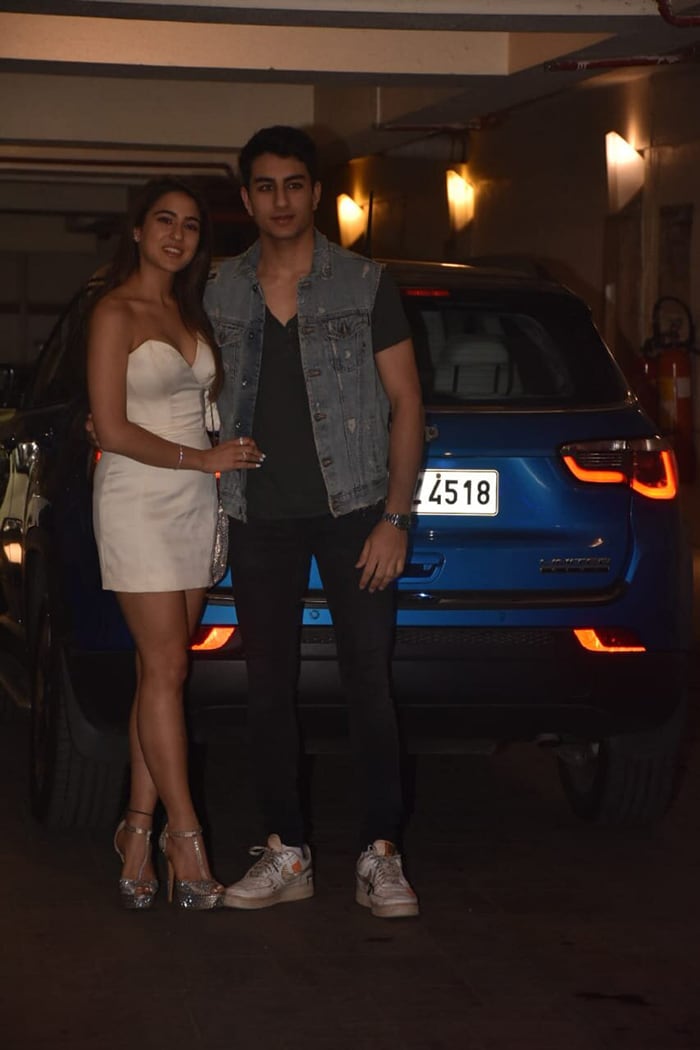 Kareena's sister Karisma Kapoor was dressed in a gold outfit. Karisma Kapoor photographed at the party.

Malaika Arora looked stunning as ever, in a red outfit. 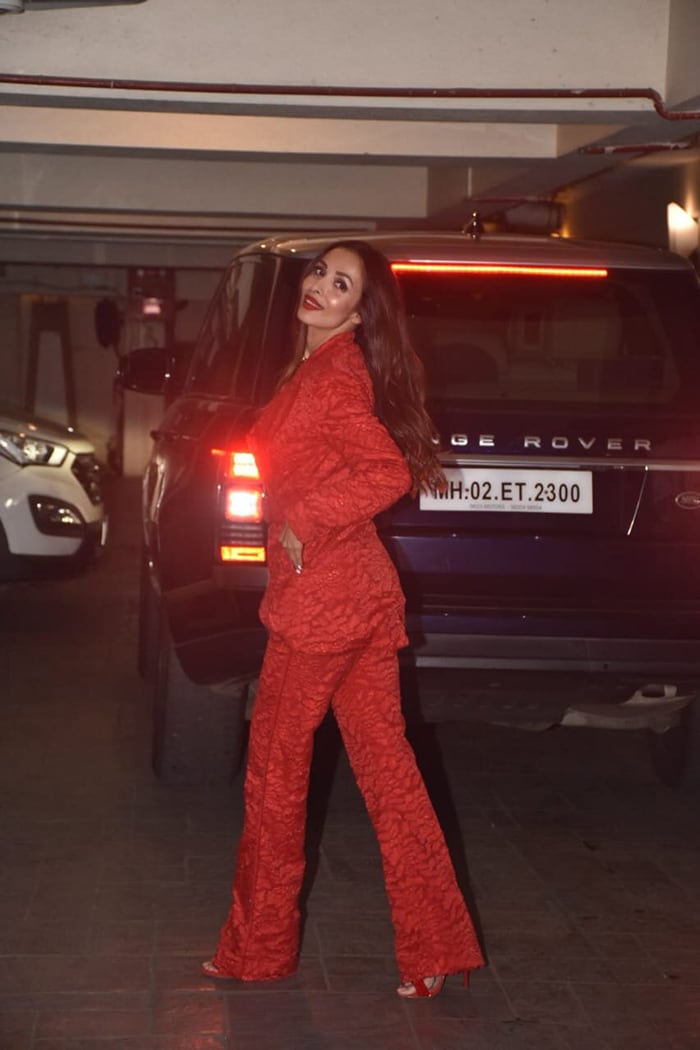 Malaika Arora photographed at the party.

The couple's section was well-represented by Riteish Deshmukh and Genelia D'Souza and Varun Dhawan and Natasha Dalal. 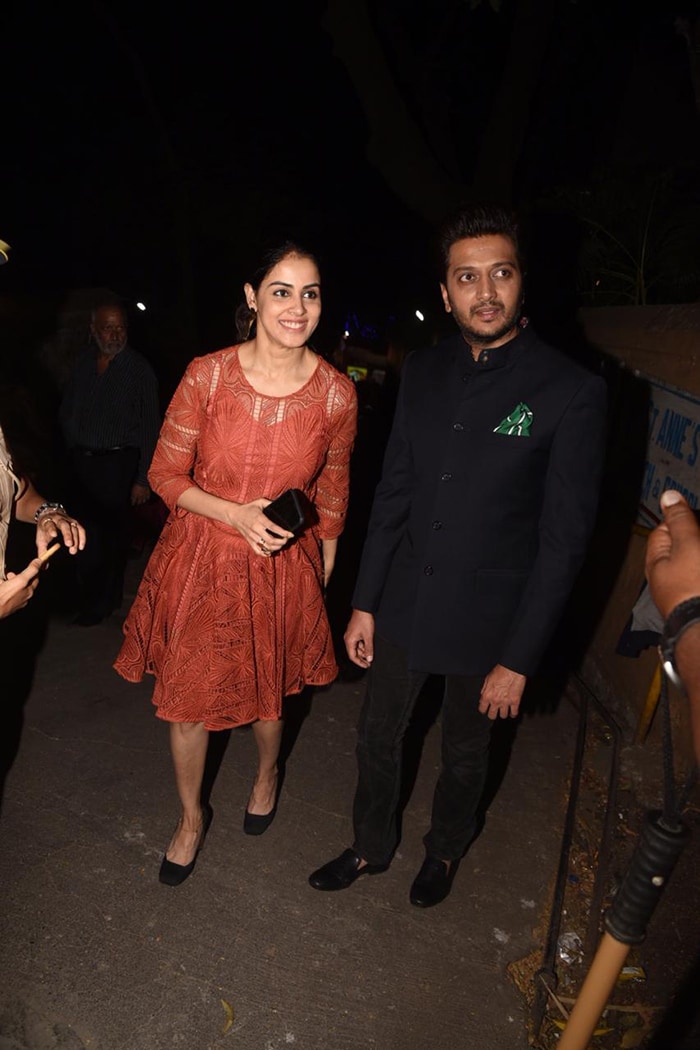 Genelia D'Souza and Riteish at the party. 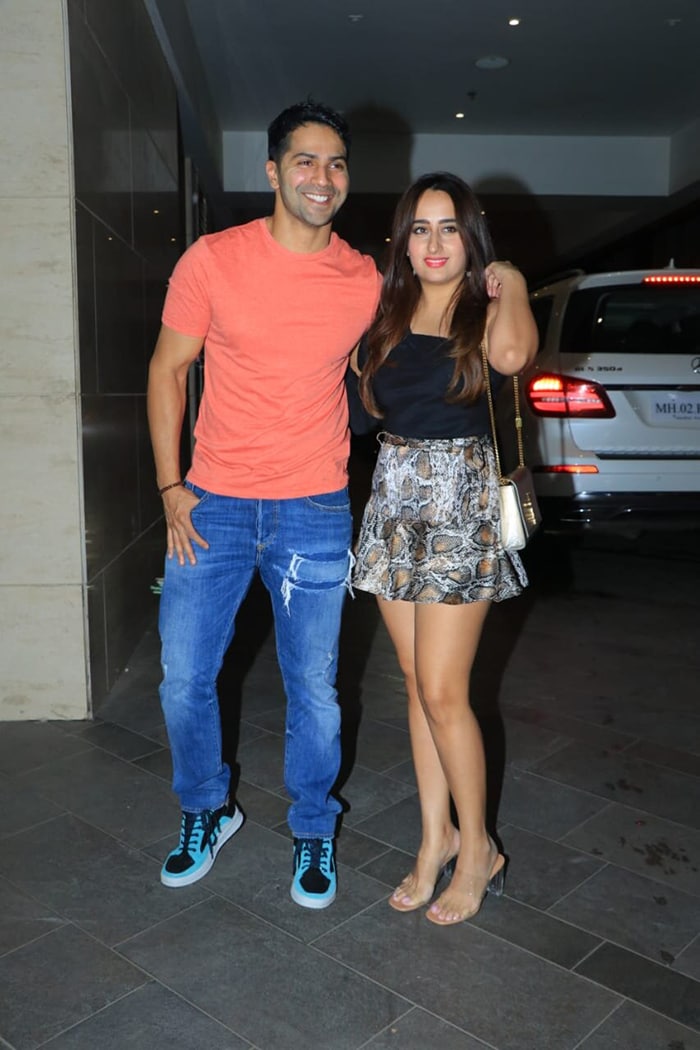 Varun Dhawan with Natasha Dalal at the party. 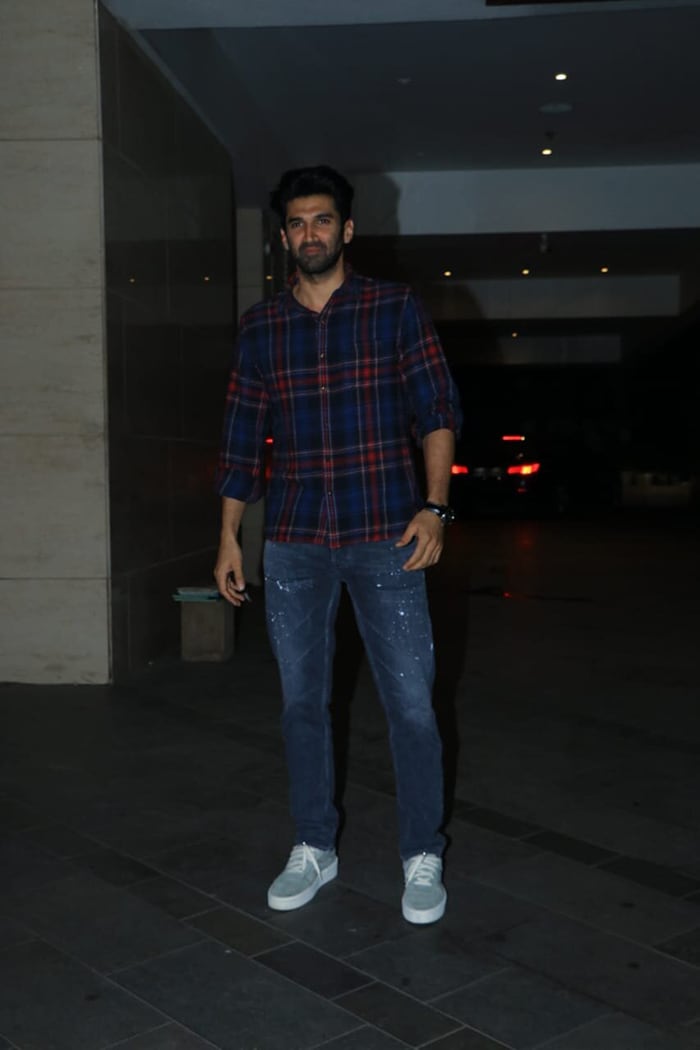 Aditya Roy Kapur at the party. 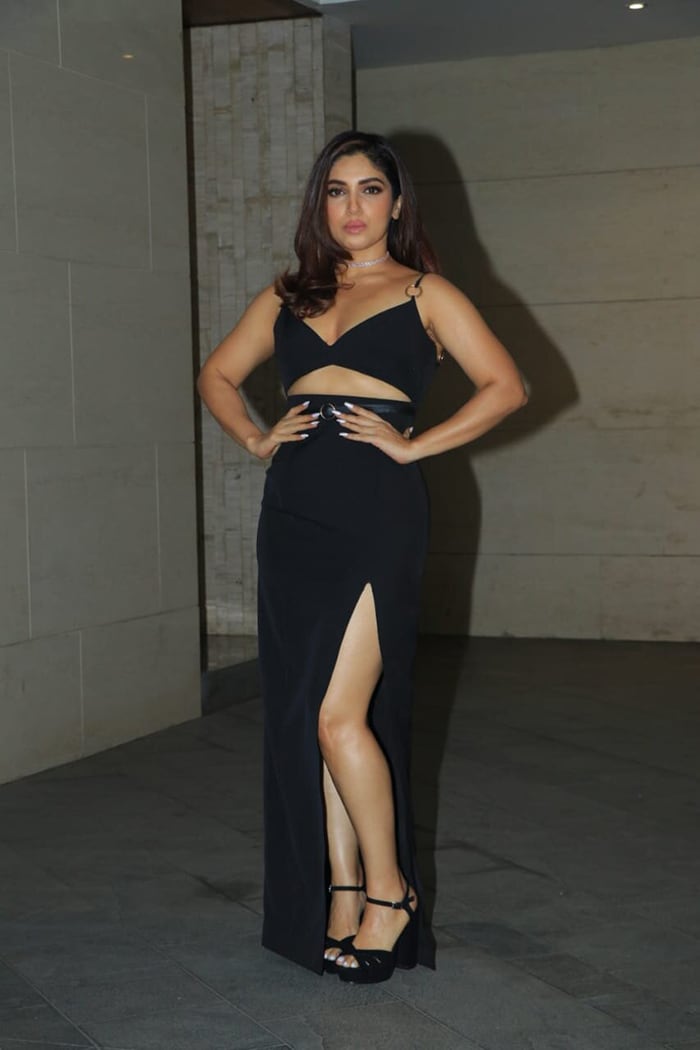 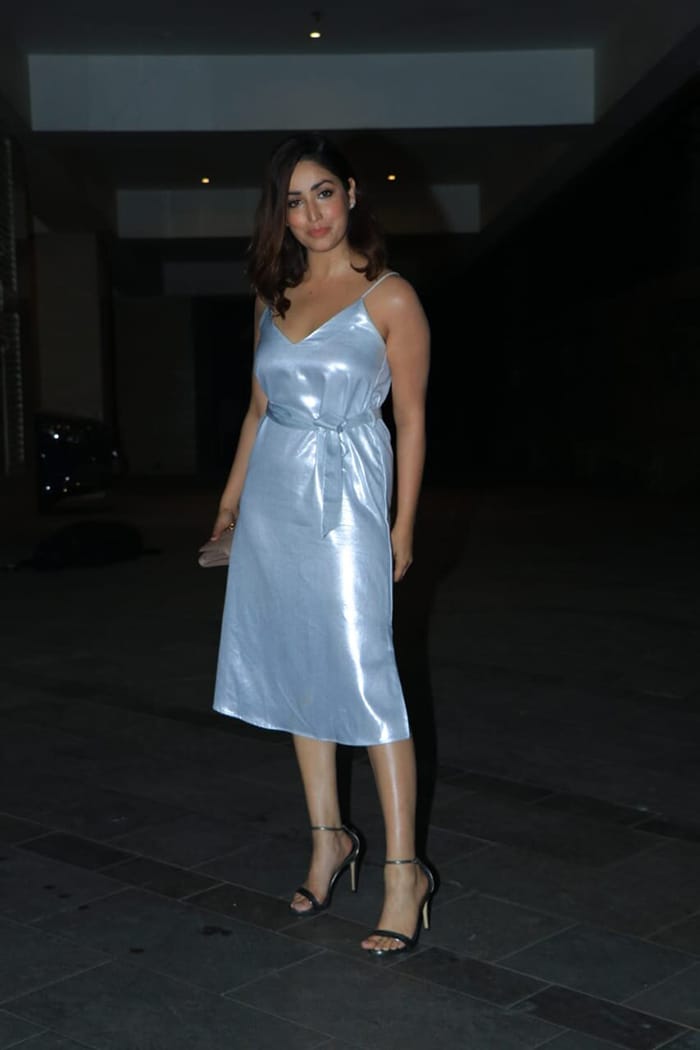 Yami Gautam was all smiled at the party.

Kartik Aryan was also present at the Christmas bash. 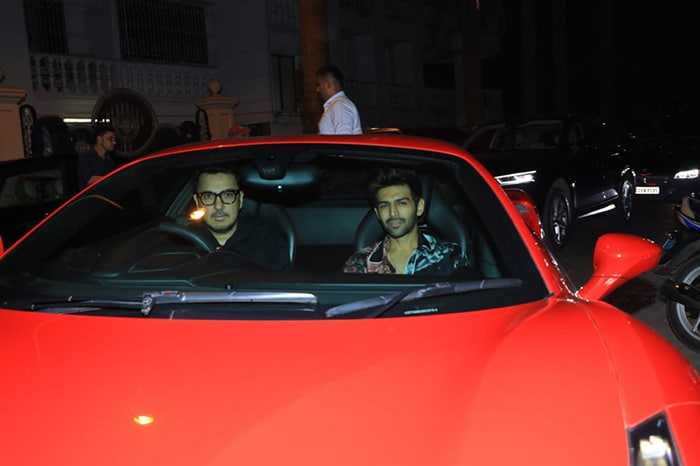 Kartik Aaryan arriving at the party.

Meanwhile, Saif Ali Khan is busy with the promotional duties of Tanhaji: The Unsung Warrior. The actor has films like Jawaani Janeman, Bunty Aur Bali 2 and Bhoot Police, in the pipeline.