Keeping Up With The Kapoors At The Annual Christmas Brunch

Inside the Kapoor's Christmas brunch The Kapoors had their annual family Christmas brunch today.

New Delhi: Shashi Kapoor's Christmas brunch tradition was kept alive by sons and the Kapoors united at Kunal Kapoor's Juhu residence in Mumbai today. Shashi Kapoor's wife introduced the Christmas Brunch party at the Kapoors' three decades ago and soon it became a tradition. Raj Kapoor's sons Randhir and Rishi Kapoor along with their wives Babita and Neetu Singh respectively were spotted at Juhu earlier this afternoon. Joining them in the Christmas festivities were Randhir Kapoor's daughters Karisma and Kareena Kapoor Khan and Rishi Kapoor's son Ranbir Kapoor. A delight to watch at the Kapoor brunch was Taimur, who looked adorable and smiled at the paparazzi with dad Saif Ali Khan and mom Kareena, for some cute pictures.

Actor Shashi Kapoor died earlier this month. Of their annual Christmas brunch, Randhir Kapoor told mid-day: "Like every year, we are expecting the entire family to be there. As usual, there will be lots of food, and this time around, it will be special as we will remember Shashiji and share our fond memories of him." 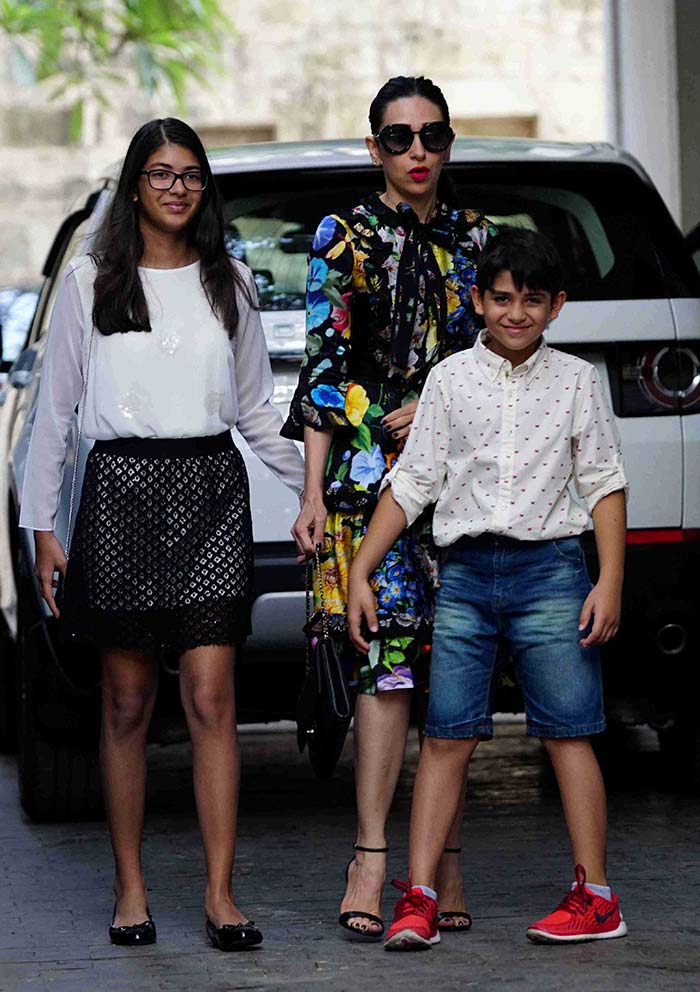 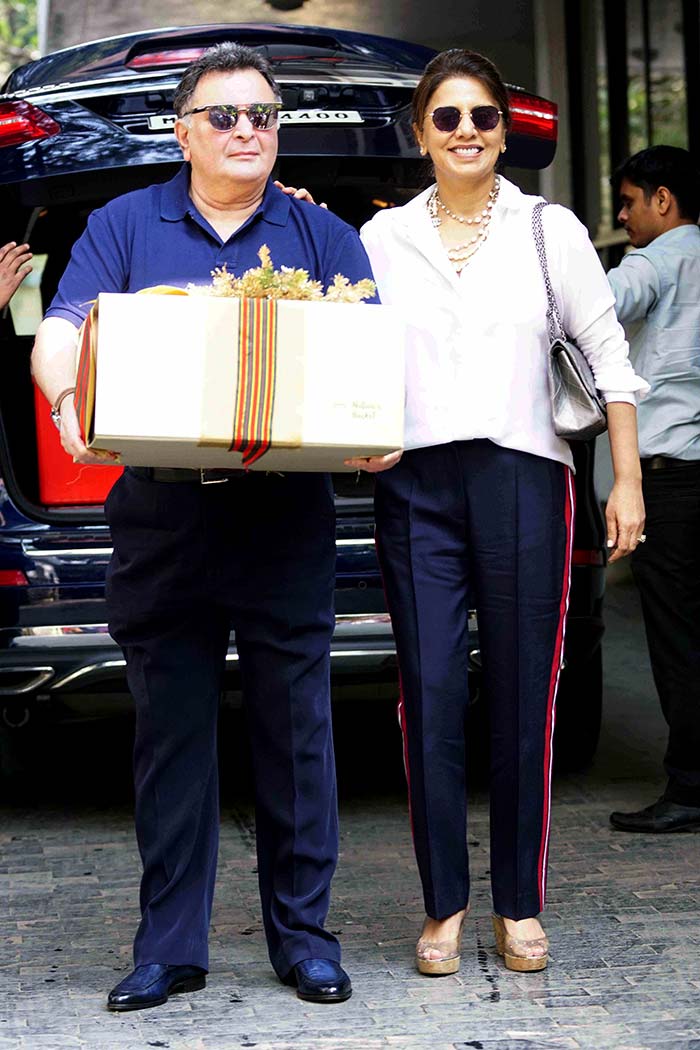 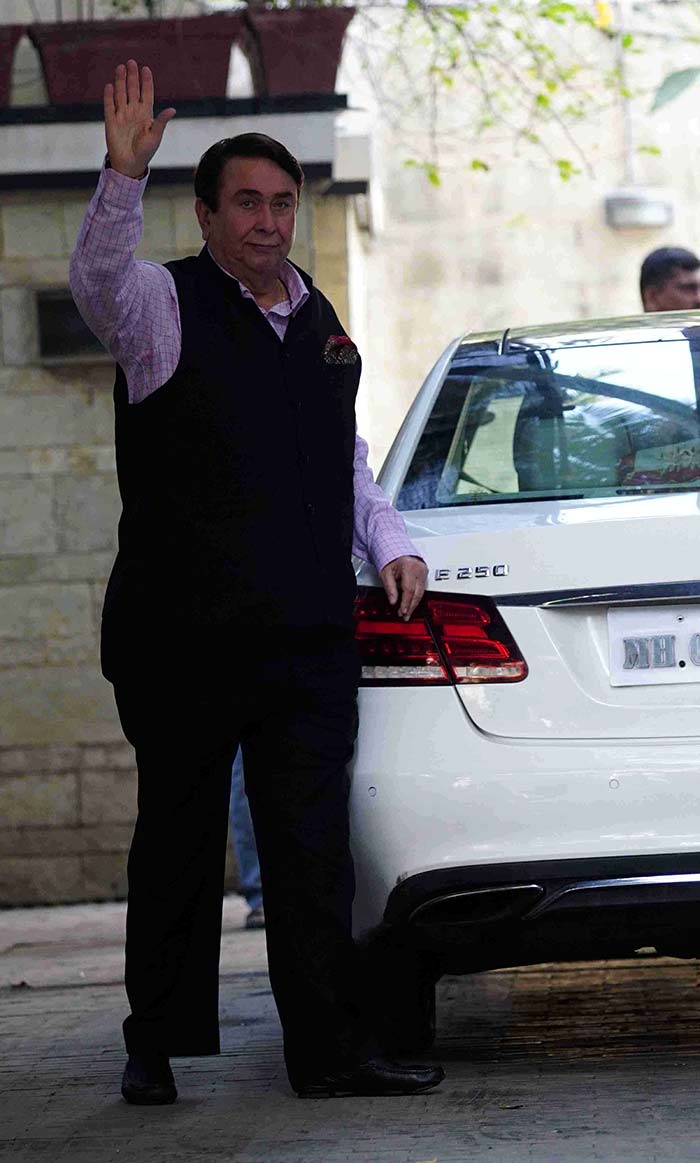 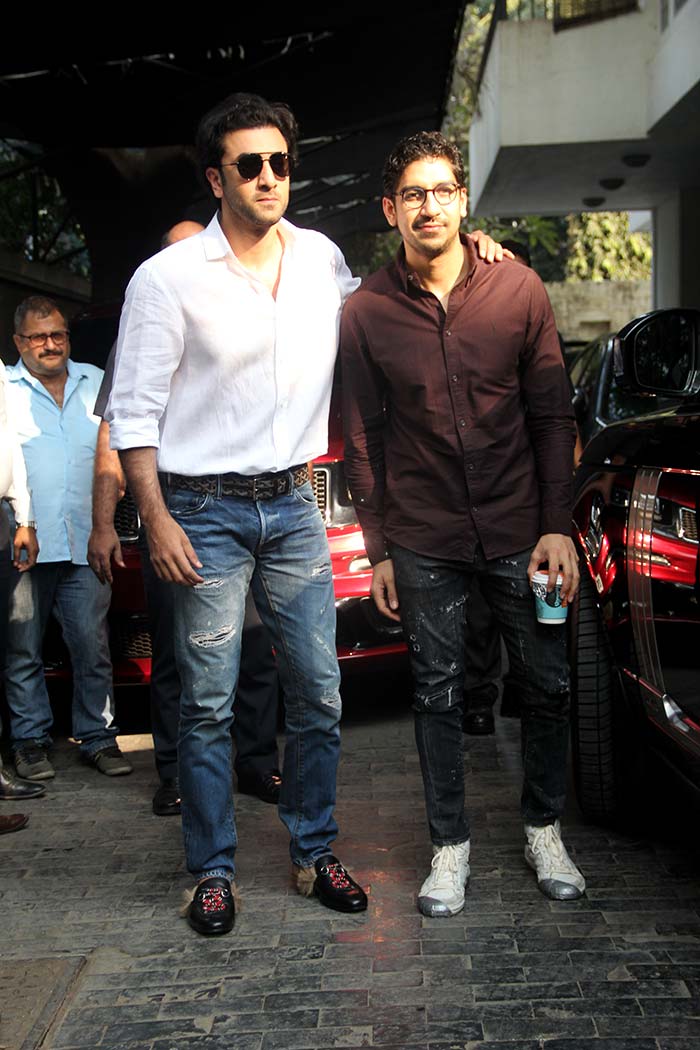 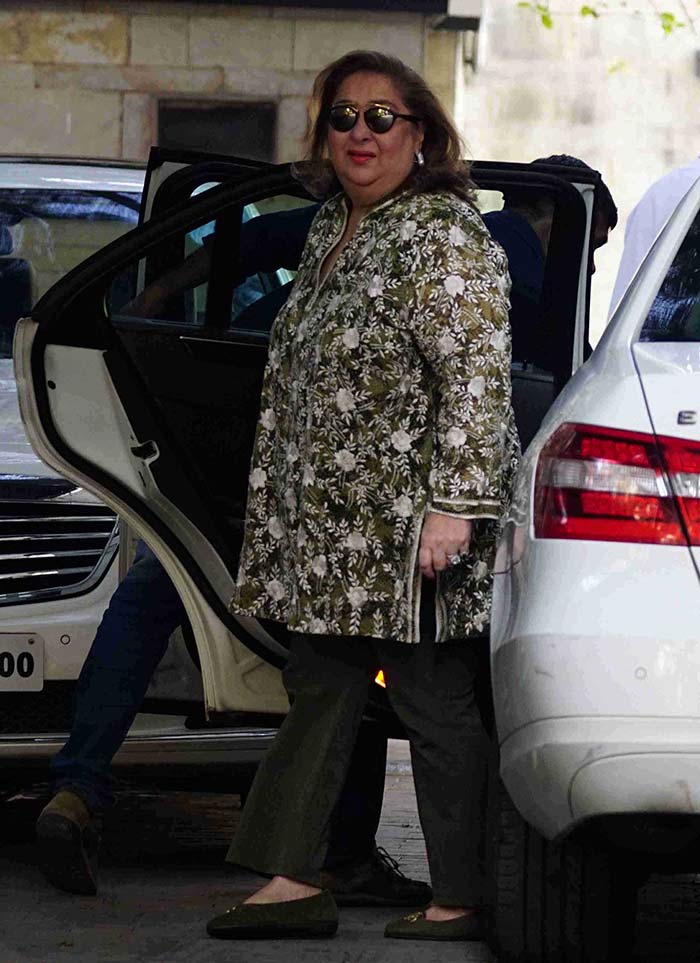 Rima Jain was all smiles. 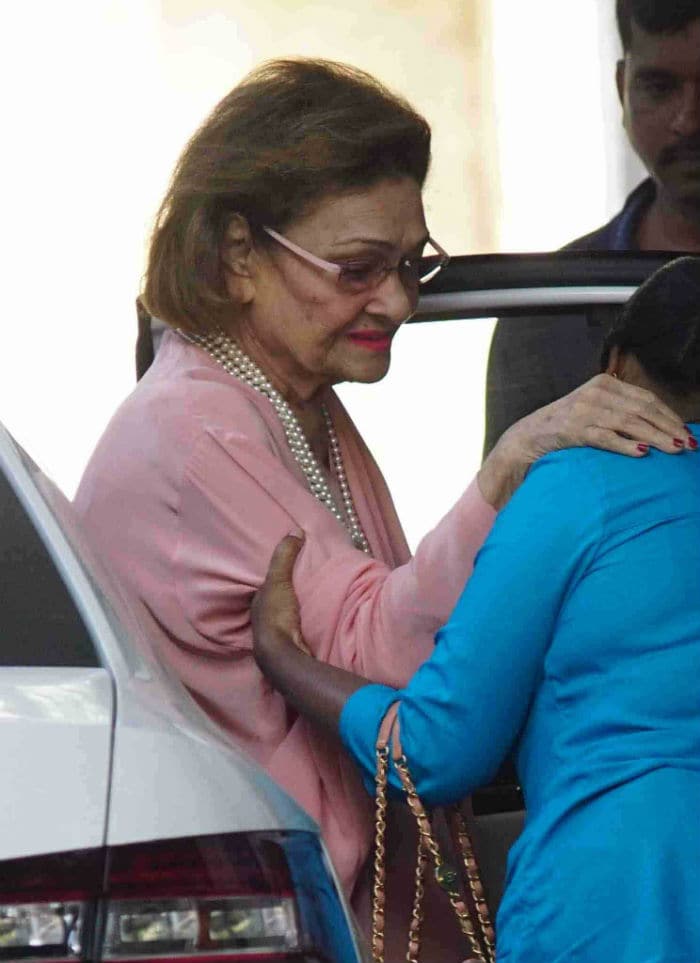 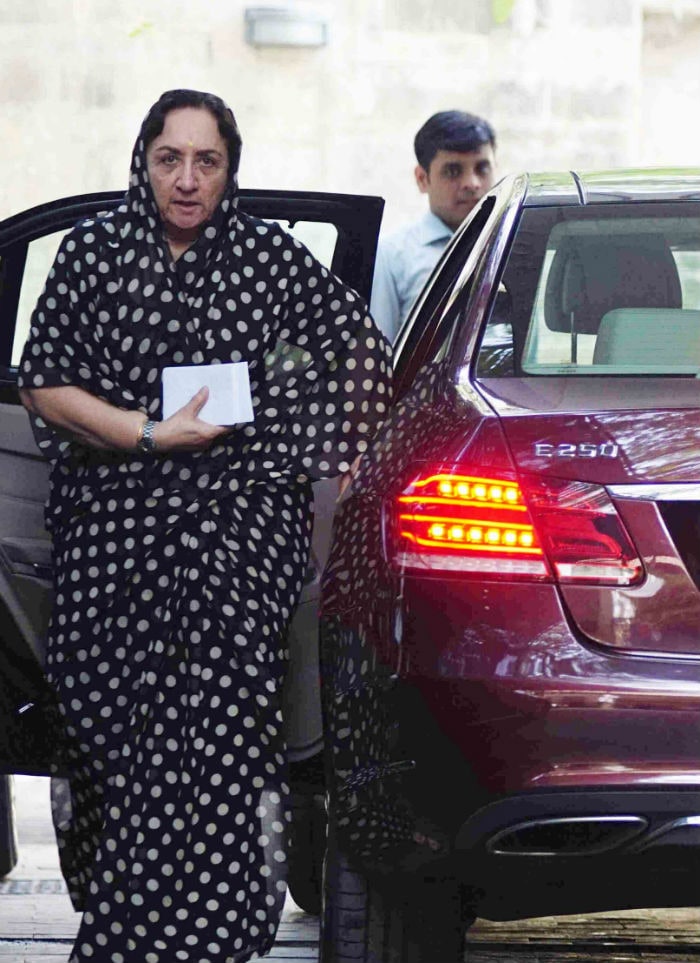 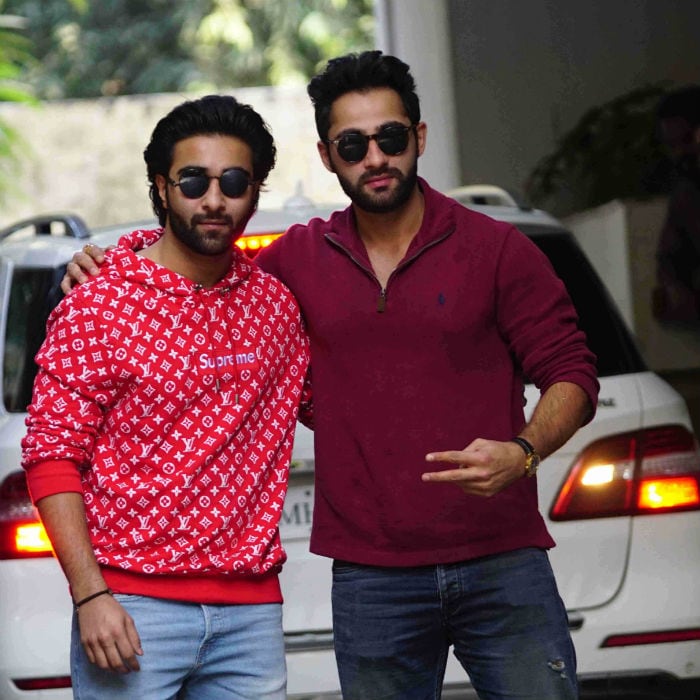 In 2016, on Christmas, Karisma cheered us all with a lovely picture of the Kapoor family also featuring Shashi Kapoor. "The family that eats together stays together #familygoals#familylove#christmaslunch #merrychristmaseveryone," Instagrammed Karisma.

Promoted
Listen to the latest songs, only on JioSaavn.com
Of celebrating Christmas, Randhir Kapoor told mid-day: "My uncle (Shashi Kapoor) was a family man and always believed in celebrations. In fact, he had told us that we should not mourn his death and instead, celebrate his life. I think his kids are just doing that and are paying an ode to him. Like my father, Raj Kapoor said, 'The show must go on'," he added.