Kareena Kapoor and Saif Ali Khan have returned to Mumbai in time to attend the family event. 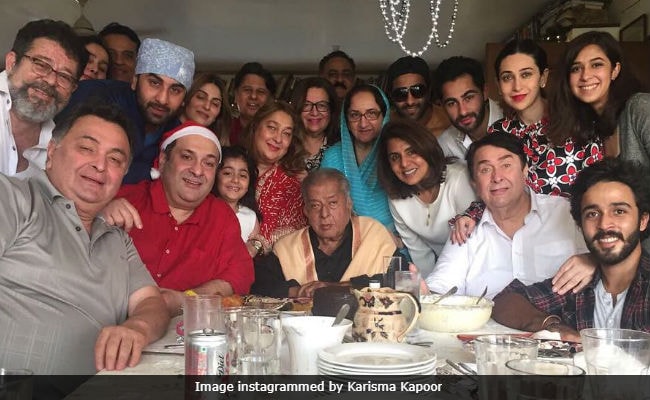 New Delhi: The Kapoors' annual Christmas brunch will be hosted as per plans by late actor Shashi Kapoor's son Kunal at his Juhu residence, actor Randhir Kapoor told mid-day. Shashi Kapoor's wife introduced the Christmas Brunch party at the Kapoors' three decades ago and soon it became a tradition. After Shashi Kapoor's death earlier this month, his sons will keep up with the tradition started by his parents and unite the Kapoors under one roof on December 25. "Like every year, we are expecting the entire family to be there. As usual, there will be lots of food, and this time around, it will be special as we will remember Shashiji and share our fond memories of him," Randhir Kapoor told mid-day.

Promoted
Listen to the latest songs, only on JioSaavn.com
"My uncle (Shashi Kapoor) was a family man and always believed in celebrations. In fact, he had told us that we should not mourn his death and instead, celebrate his life. I think his kids are just doing that and are paying an ode to him. Like my father, Raj Kapoor said, 'The show must go on'," he added.

Kareena Kapoor and Saif Ali Khan are back from Pataudi, where they were celebrating Taimur's first birthday at Saif's ancestral home. They were photographed at the Mumbai airport on Friday morning. Last year, Kareena was marked absent from the brunch as Taimur was born just five days before. This will also be Taimur's first Kapoor family brunch. Karisma and her children along with Babita reached Mumbai before Kareena and Saif. 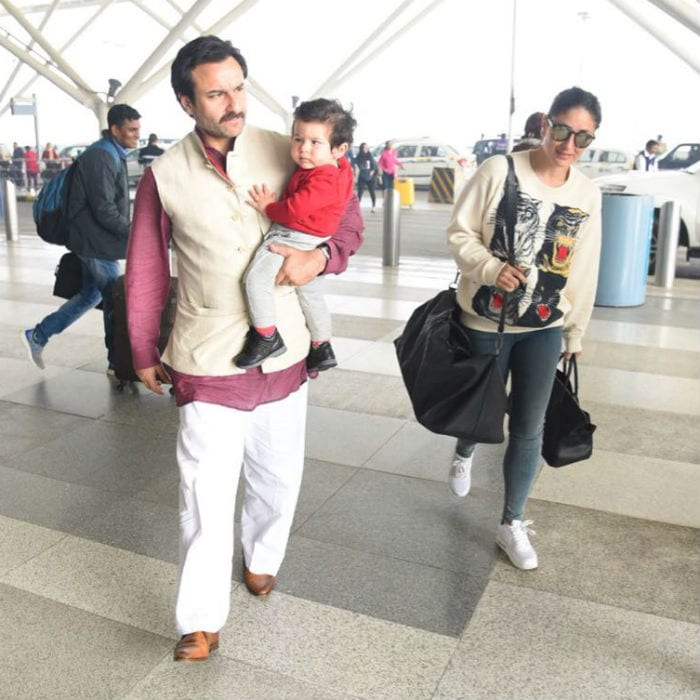 Every year, the Kapoors gather in one place to celebrate Christmas in this strictly family-only affair. The only exception to the 'family-only' rule is director Ayan Mukherji, who attends the do at Ranbir Kapoor's invitation. Actress Katrina Kaif also attended the brunch once when she was dating Ranbir. 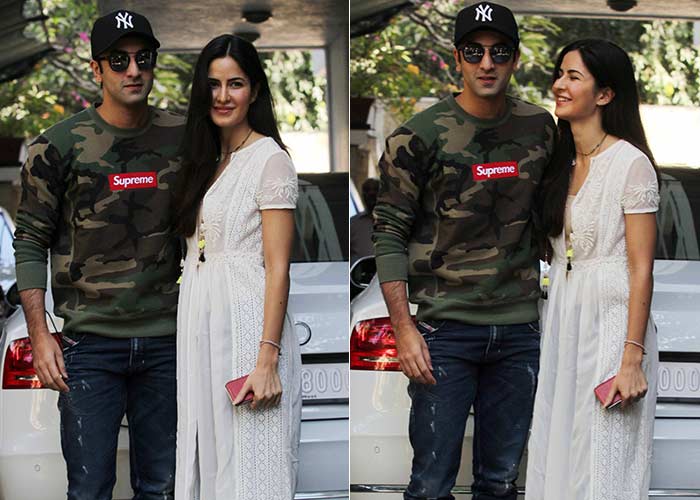 Other Kapoors, who are expected to attend the brunch are Krishna Raj Kapoor, Shammi Kapoor's wife Neila Devi, Rishi and Neetu Kapoor, Riddhima and her husband Bharat with daughter Samara, Rima Jain and Ritu Nanda with their respective families.