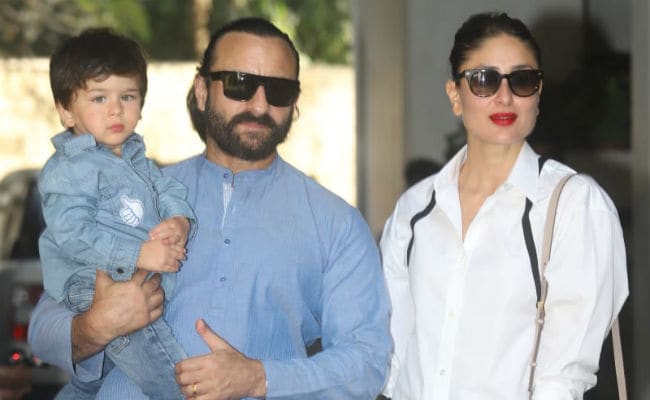 Kareena Kapoor with her husband Saif Ali Khan and son Taimur at the family brunch.

The annual Kapoors' Christmas brunch was held as per schedule at late actor Shashi Kapoor's home in Mumbai on Tuesday. Kareena Kapoor and Saif Ali Khan, who recently returned from their trip to Cape Town, were among the first ones to arrive with their son Tiamur, who turned two-years-old last week. Karisma Kapoor was also present with her daughter Samiera and son Kiaan Raj Kapoor. Karisma and Kareena's parents Randhir Kapoor and Babita were also photographed at the entrance. In addition, Shashi Kapoor's son Kunal was present with his children Zahan and Shaira. We also spotted late actor Shammi Kapoor's wife Neela Devi at the brunch. Rishi Kapoor and his family gave the Sunday brunch a miss but more about that later.

Take a look at Kapoors arriving at Shashi Kapoor's home for the brunch: 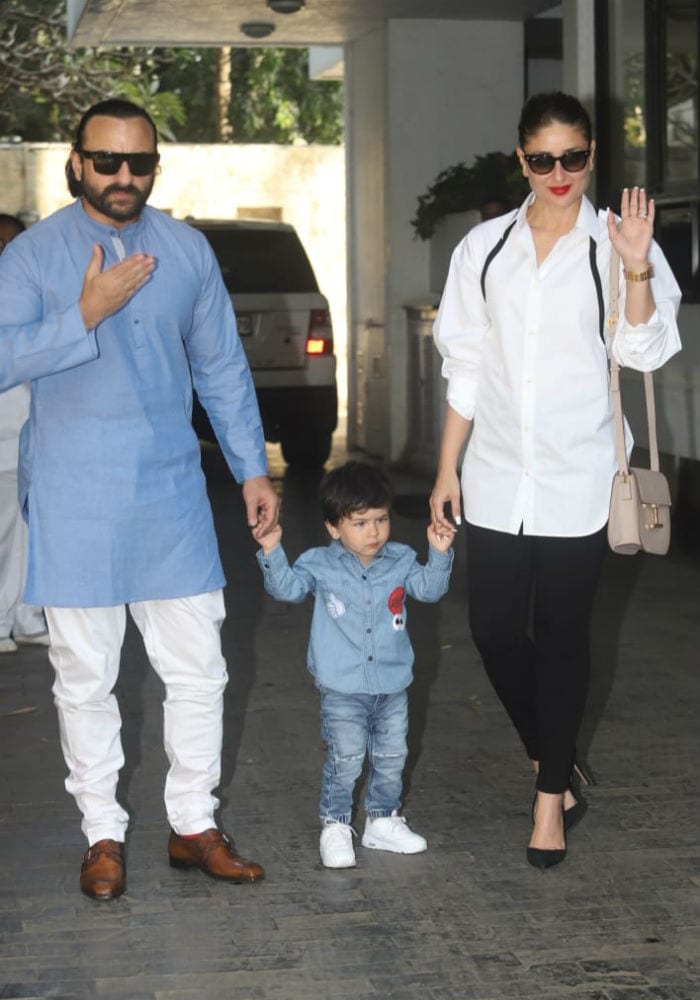 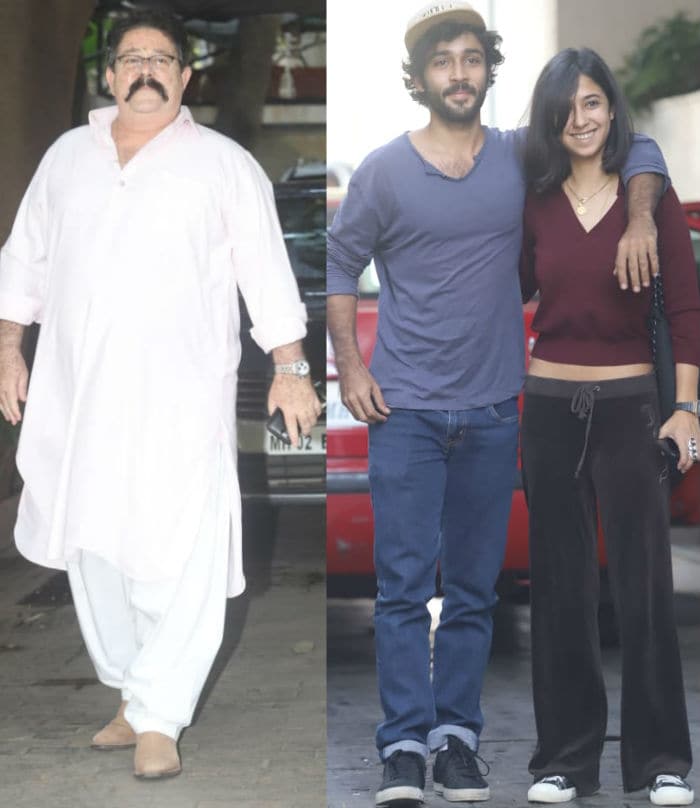 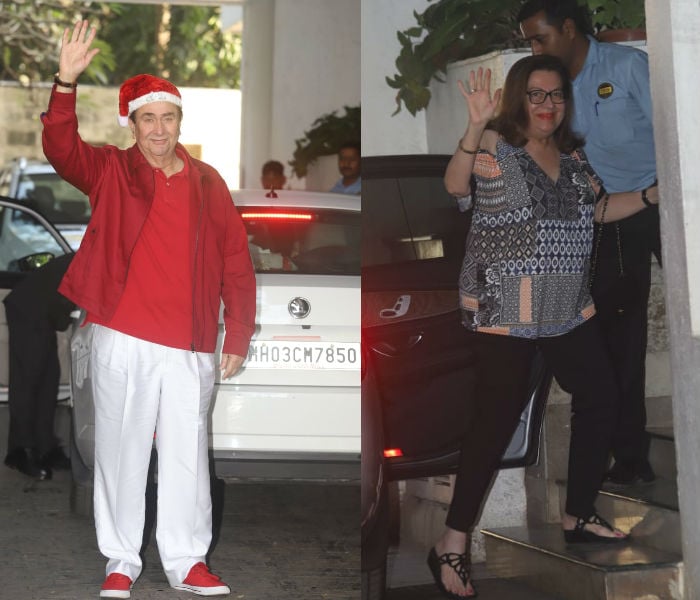 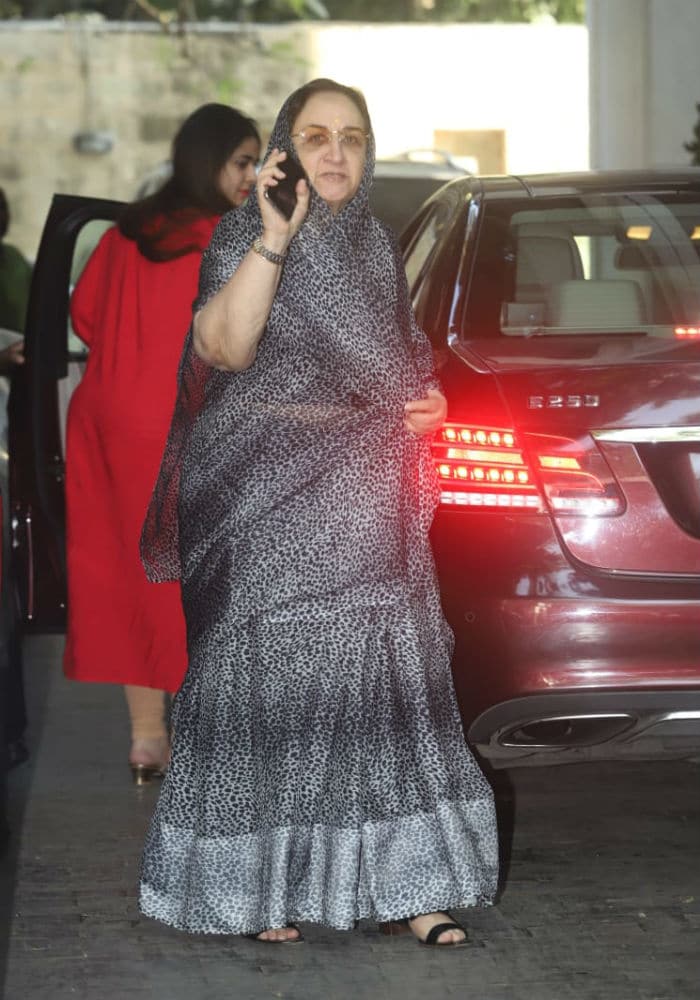 Rishi Kapoor is currently undergoing medical treatment in the US and his wife Neetu Kapoor along with sisters Rima Jain and Ritu Nanda are keeping him company there. Rishi Kapoor and Neetu Kapoor's daughter Riddhima Kapoor Sahni arrived in the Big Apple recently with husband Bharat Sahni and daughter Samara to spend Christmas with her mom and dad.

Meanwhile, Ranbir Kapoor arrived with his best friend Ayan Mukerji at the Christmas brunch, almost an hour after everyone had checked in. Ranbir was casually dressed for the occassion.

A post shared by Riddhima Kapoor Sahni (@riddhimakapoorsahniofficial) on Dec 24, 2018 at 10:46am PST

The tradition of Christmas brunch was started by Shashi Kapoor's wife Jennifer Kendal. After his parents' death, Kunal Kapoor kept the tradition alive. Kapoor family matriarch Krishna Raj Kapoor, who died earlier this year, always ensured she was present at the family brunch.