Here's a mix of all the fun moments from Roohi and Yash's toyland-themed birthday party! 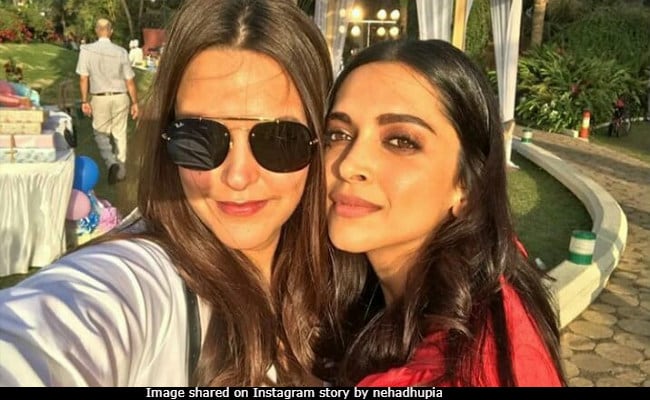 Karan Johar hosted a colourful and fun-filled birthday party for his twins Roohi and Yash on their second birthday on Thursday and his industry friends wouldn't have missed it for the world! Taking cues from photos on social media and Instagram updates by celebs, we can say that the guest list included the likes of Deepika Padukone, Ranveer Singh, Neha Dhupia, Mira Rajput, Karisma Kapoor and Varun Dhawan while the chillar party comprised AbRam, Taimur, Misha Kapoor and other celeb babies. Neha and Deepika caught up for a selfie on Instagram and later, Ranveer and Deepika were also spotted posing with a young fan at the party.

Misha Kapoor was spotted enjoying the games at the party while she also joined little AbRam on stage for a musical. Birthday boy Yash Johar was hilariously stage-crashing. Karan Johar and his mother Hiroo Johar came to Roohi and Yash's assistance for the cake-cutting sessions. The birthday twins adorable stood on the table as the crowd sang the birthday tunes. Varun Dhawan was also briefly in charge of Roohi at the party.

Here's a mix of all the fun moments from Roohi and Yash's toyland-themed birthday party! 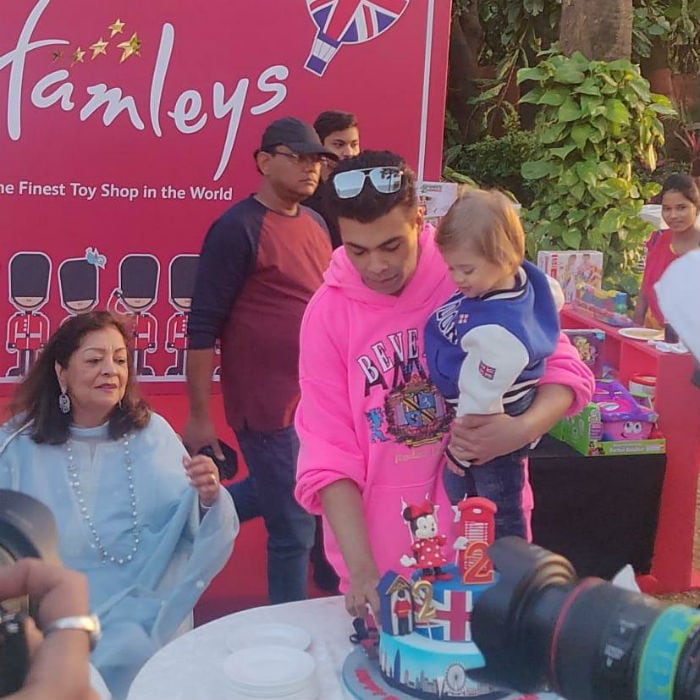 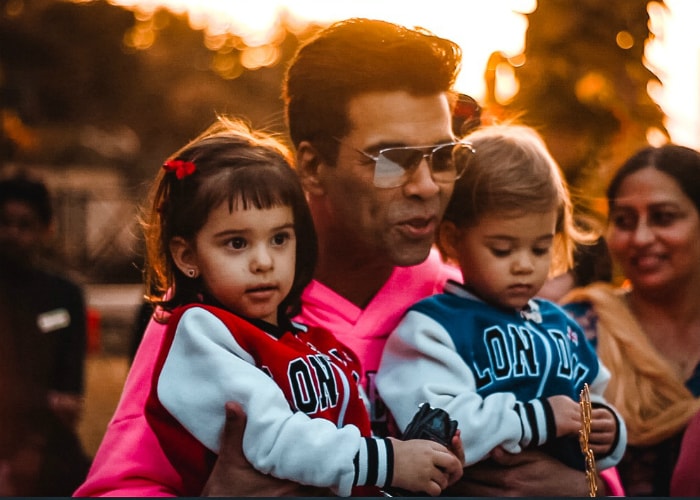 A post shared by Taimur ali khan (@taimuralikhanpataudiakanawab) on Feb 7, 2019 at 9:09am PST

Karan Johar became a single parent in 2017 when Roohi and Yash were born via surrogacy and is enjoying every bit of parenting duties. "I am playing both mother and father in this dynamic, so I have a double role to play and for me, it's even more daunting. I have told myself that I am not going to be a hysterical, hyper parent because I see so many of them around me and specially leading actresses who become mothers," he had told IANS in a previous interview. The twins' names are a rearrangement of the letters in Hiroo Johar and Yash Johar - Karan Johar's parents. 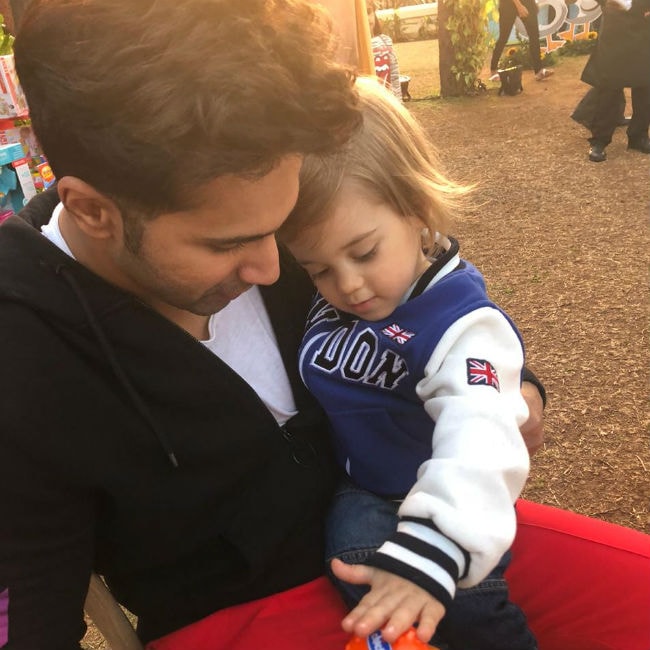 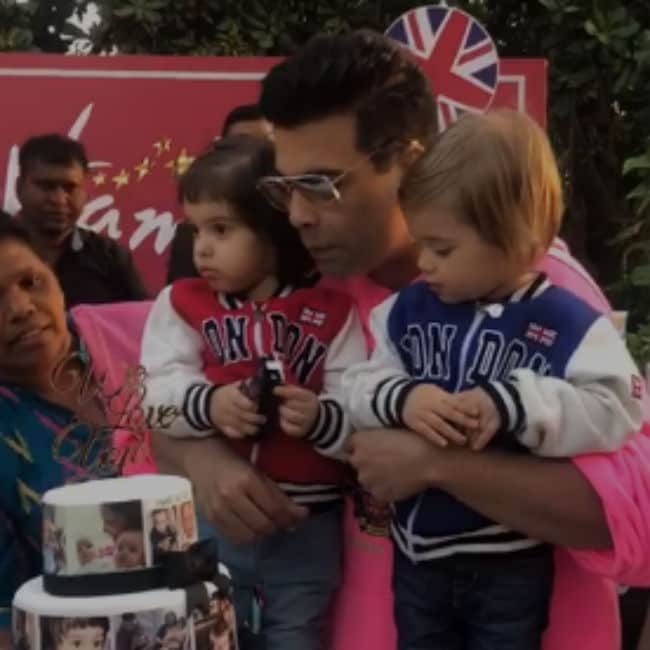 Roohi and Yash's birthday party looks just like a dream, doesn't it?