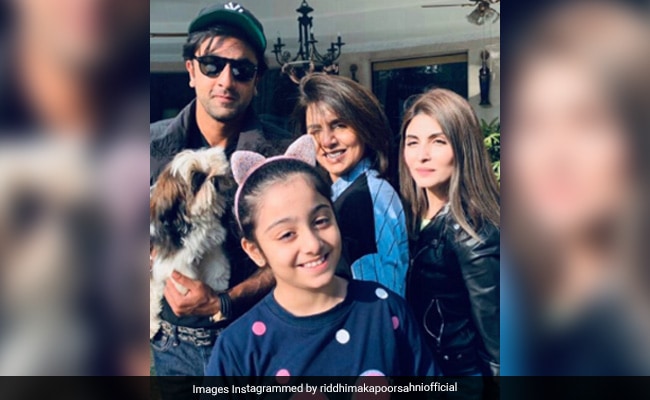 Ranbir Kapoor managed to scoop some time out of his busy schedule and spent some quality time with his family in Mumbai. Ranbir Kapoor might be a social media recluse but we got a glimpse of the actor's well-spent Sunday courtesy his sister Riddhima Kapoor Sahni's latest Instagram stories. In the picture, the 37-year-old actor can be seen happily posing with his mother Neetu Kapoor, sister Riddhima, his niece Samara and his dog. Ranbir Kapoor's father and veteran actor Rishi Kapoor is missing from the frame. It wouldn't be wrong to say that Samara's super cute expressions are the highlight of the picture. 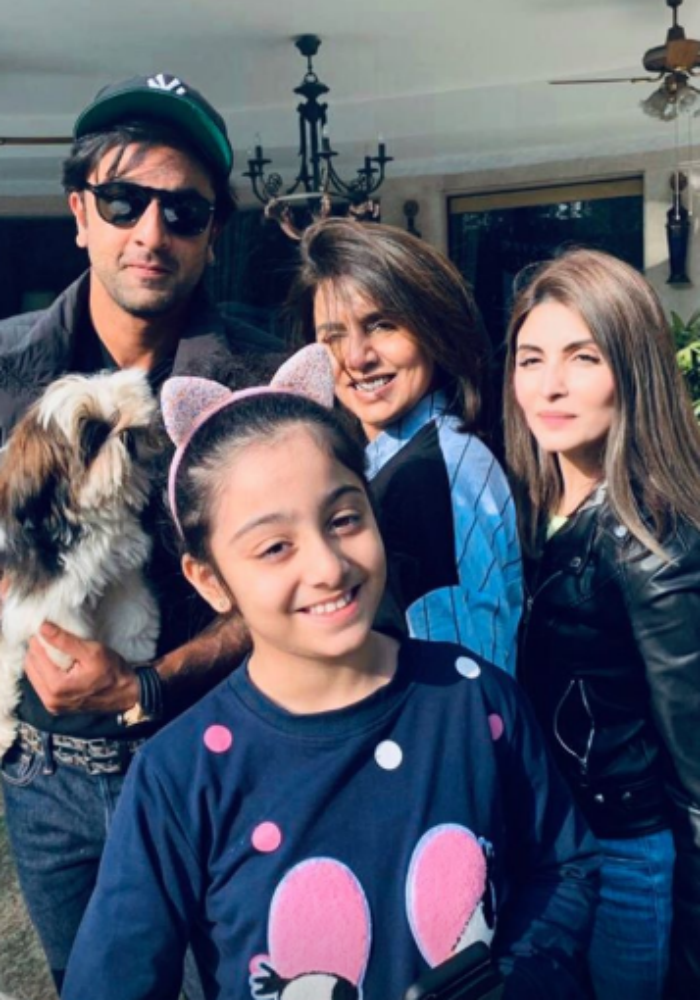 In a separate picture, the brother-sister duo, twinning in black jackets, can be seen happily posing for the camera together. Check out the picture here: 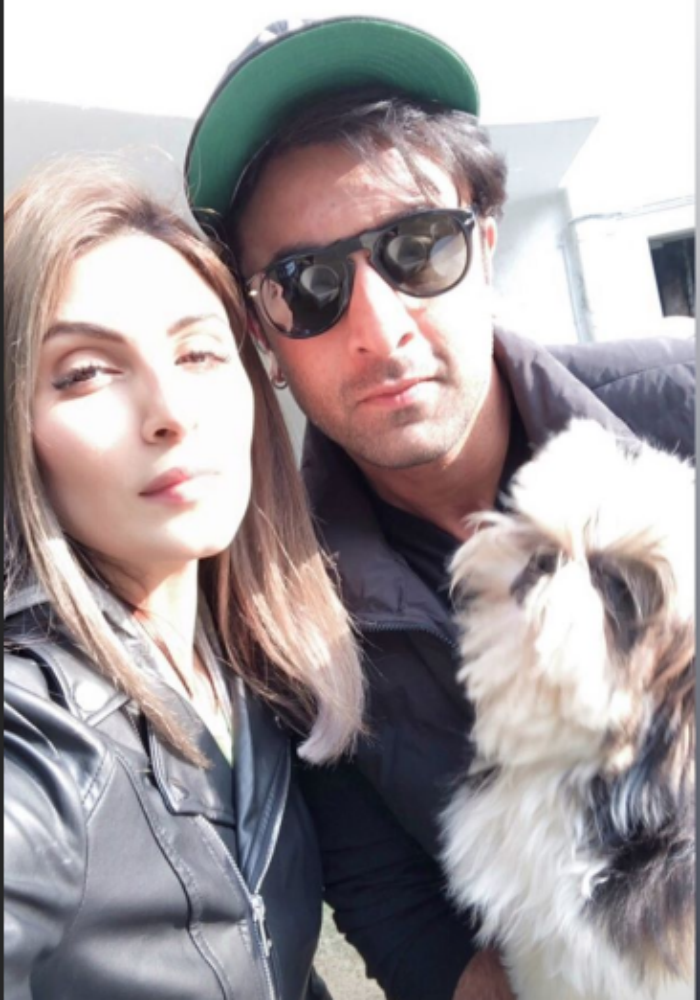 Riddhima Kapoor, who is the granddaughter of Raj Kapoor, did not opt for a career in films like many of her family members. Her cousins Kareena and Karisma Kapoor, daughters of Randhir Kapoor and Babita, are also actors. Riddhima is a jewellery designer and she launched a clothing line for children - Sam And Friends - named after her daughter Samara.