Ranbir Kapoor and Alia Bhatt were reportedly holidaying in Thailand 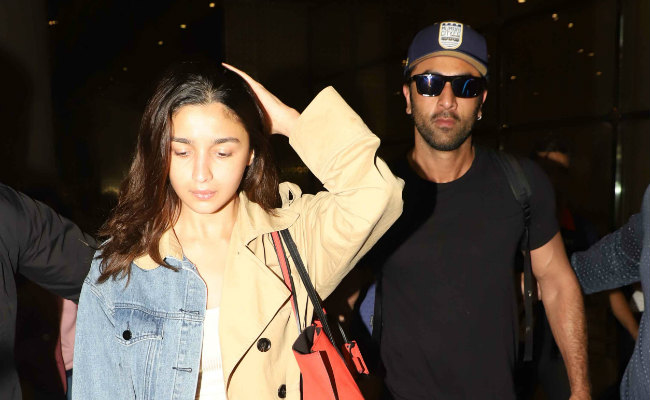 Alia Bhatt and Ranbir Kapoor at the Mumbai airport

Alia Bhatt and Ranbir Kapoor wrapped their New Year vacation, packed their holiday memories and returned to Mumbai late last night. The couple were spotted at the Mumbai airport in the wee hours of Thursday, were greeted by a sea of paparazzi - as is the case always - and fans, who were eager to get just a glimpse of Alia and Ranbir. The 37-year-old actor safely escorted Alia Bhatt through the crowd - he stayed at close heels with Alia, who appeared calm as the shutterbugs and fans continued to follow them through the airport. The Brahmastra duo had security personnel guarding them across the airport but Ranbir had to intervene a few times to keep the fans at a safe distance from Alia. Ranbir also obliged with selfies before getting into the car. Ranbir and Alia left the airport together in the same car. 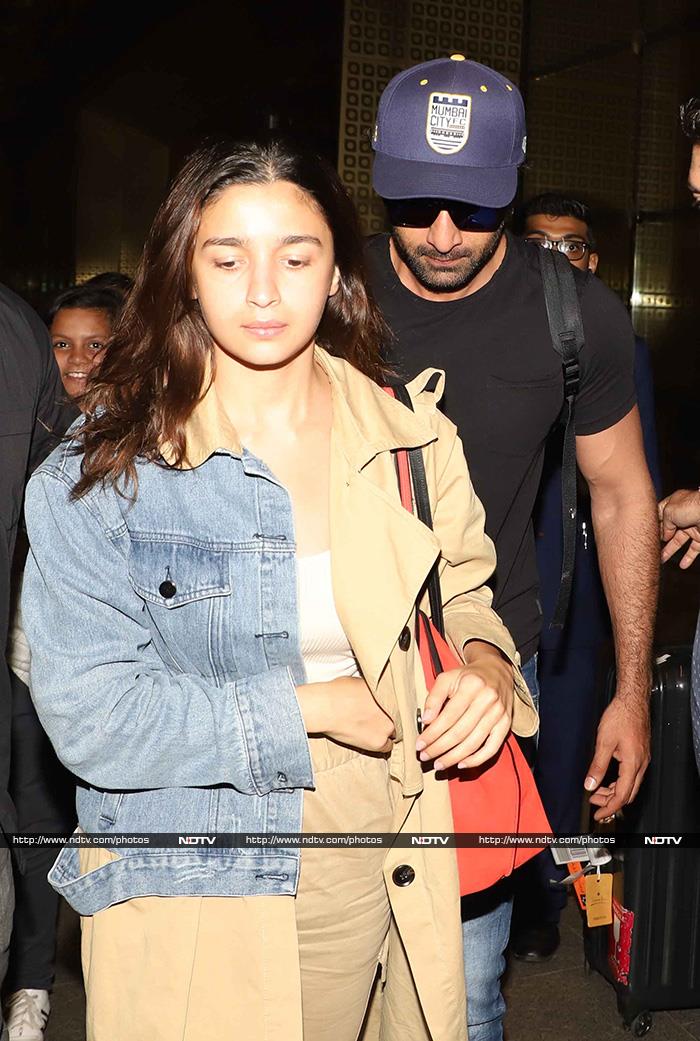 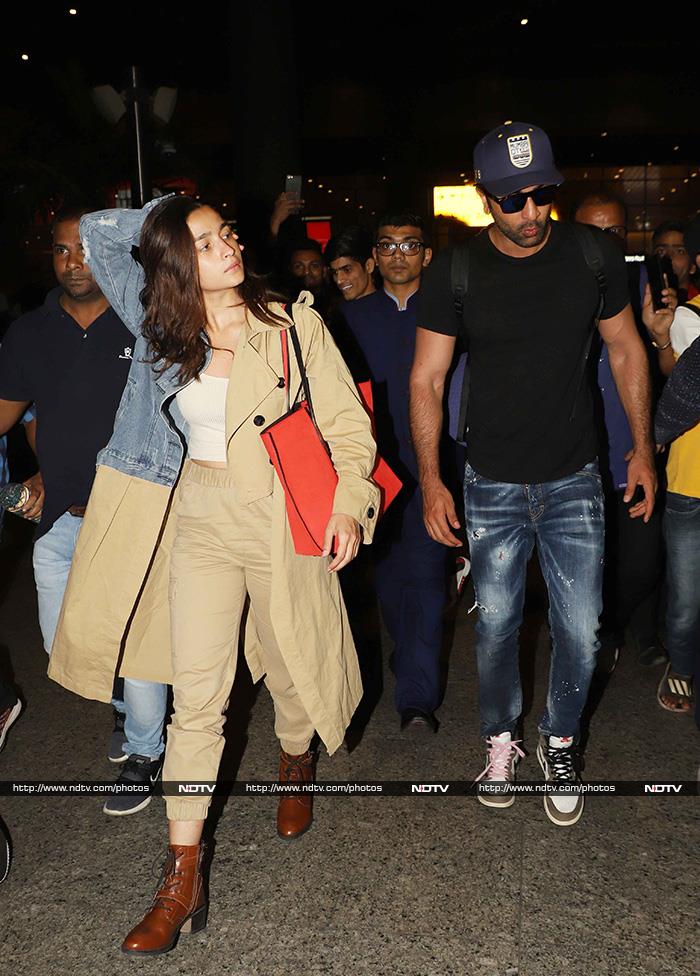 Here are a few airport pictures of what went down when Ranbir and Alia touched down in Mumbai. The couple were also holiday with their best buddy Ayan Mukerji, who too returned with them. Alia and Ranbir were reportedly holidaying in Thailand. 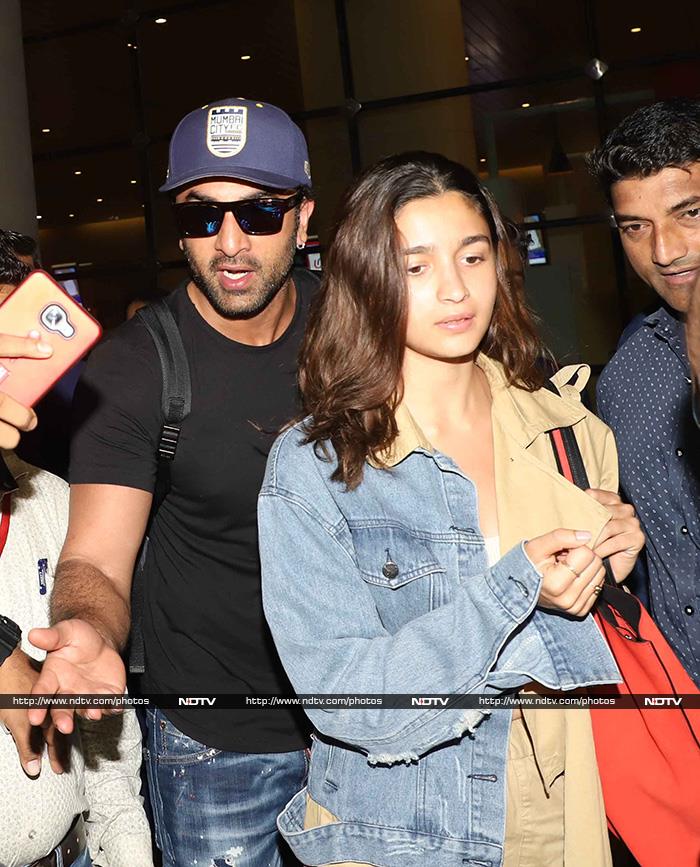 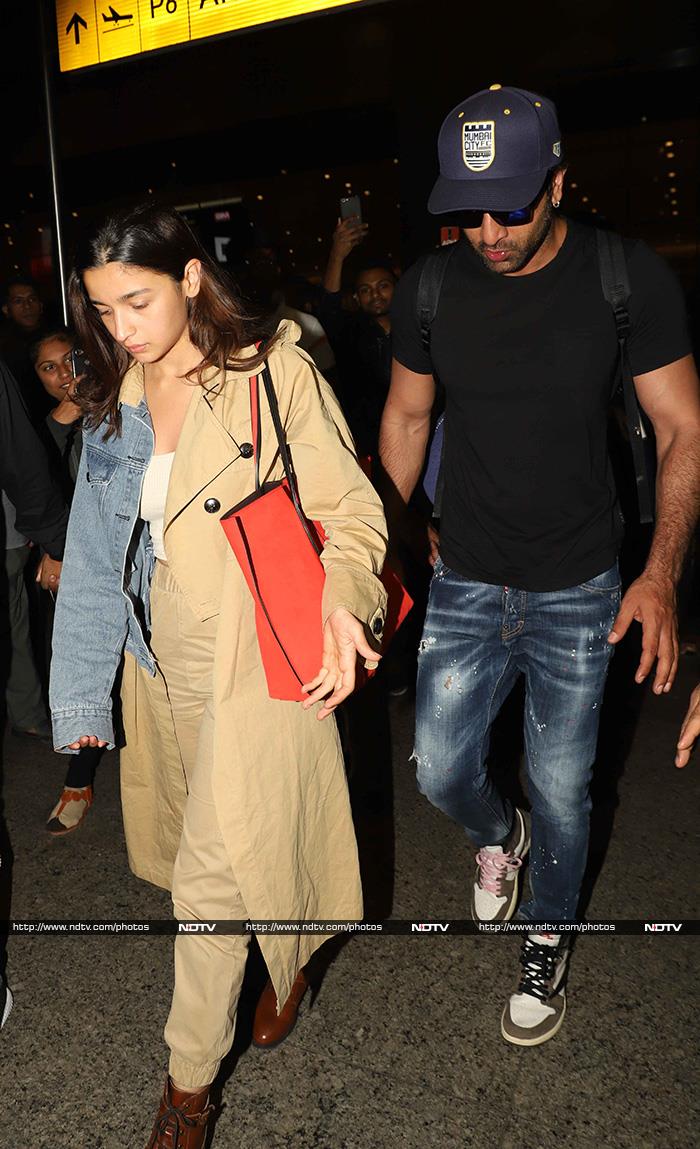 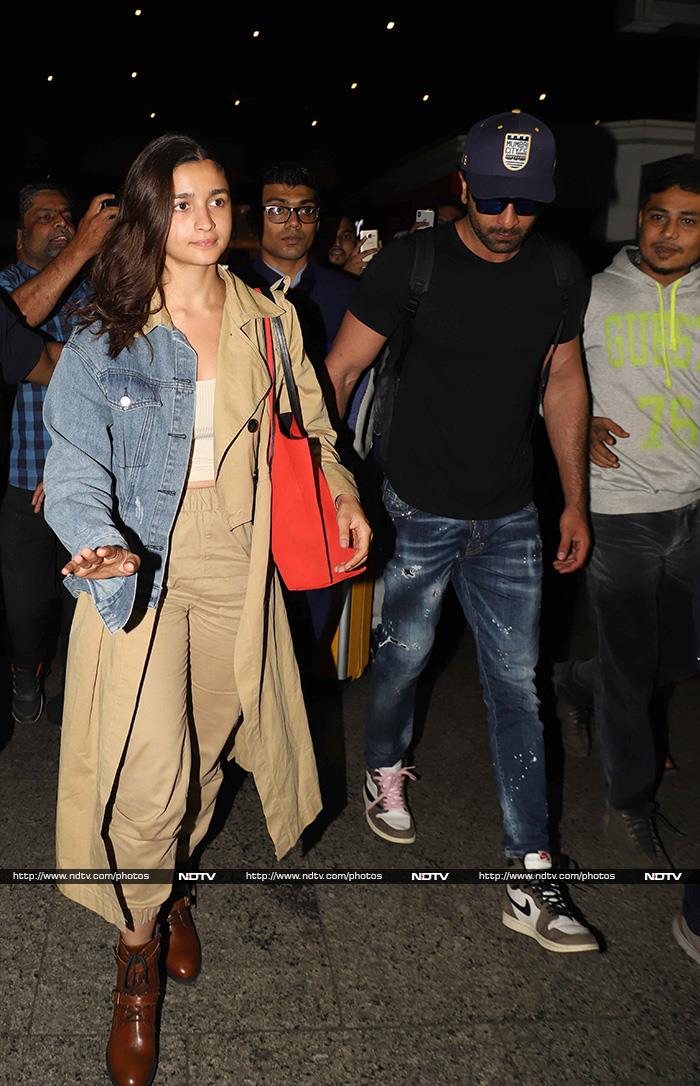 Earlier on Thursday, Alia Bhatt finally shared a photo of herself with Ranbir Kapoor from her envy inducing vacation on Instagram. Alia, who also roped in Ayan in the frame, captioned the photo: "Best boys (and good girl)."

Ayan Mukerji's Brahmastra will mark Alia Bhatt and Ranbir Kapoor's first film together. They recently featured together in a music video for an advert. Brahmastra is expected to release this year.