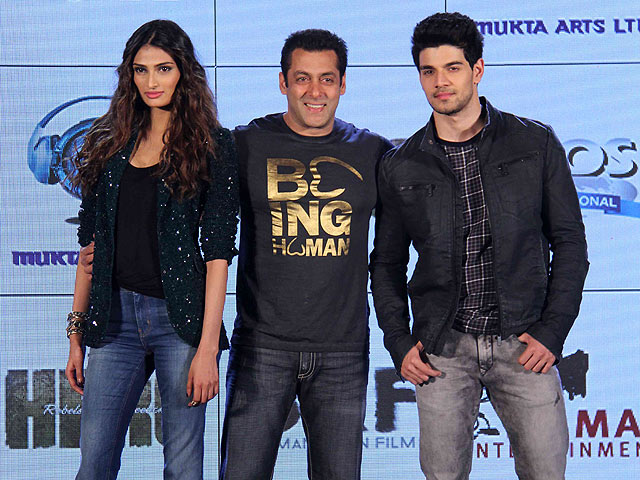 Hero is a remake of Subhash Ghai's 1983 film of the same name. The film marks the debut of Sooraj and Athiya in Bollywood and has been produced by Salman.