Here's How Kareena Kapoor Is Losing The Baby Weight 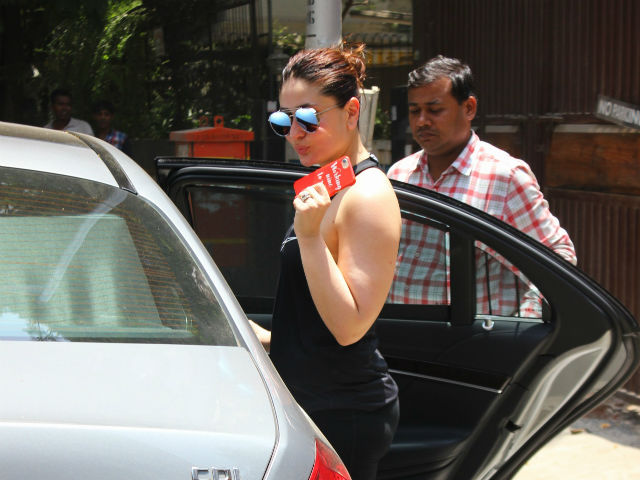 New Delhi: Actress Kareena Kapoor has been breaking all stereotypes ever since her pregnancy and the 36-year-old actress, who is ready to make a comeback to the big screen with Veere Di Wedding, has been religiously working out post her delivery. Kareena Kapoor was recently spotted at Khar in Mumbai looking radiant after her yoga session. The Kurbaan actress, who was dressed in a black sleeveless top and leggings, not only smiled for the cameras but also posed with her famous pout before leaving the venue. Kareena Kapoor married actor Saif Ali Khan in 2012 and the couple welcomed their first child, Taimur on December 20, 2016. 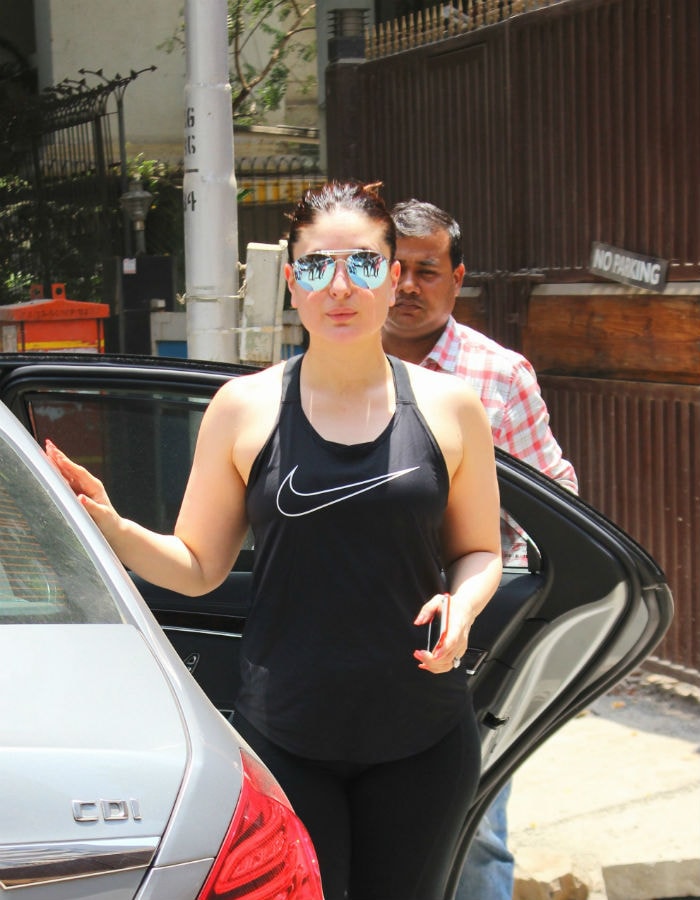 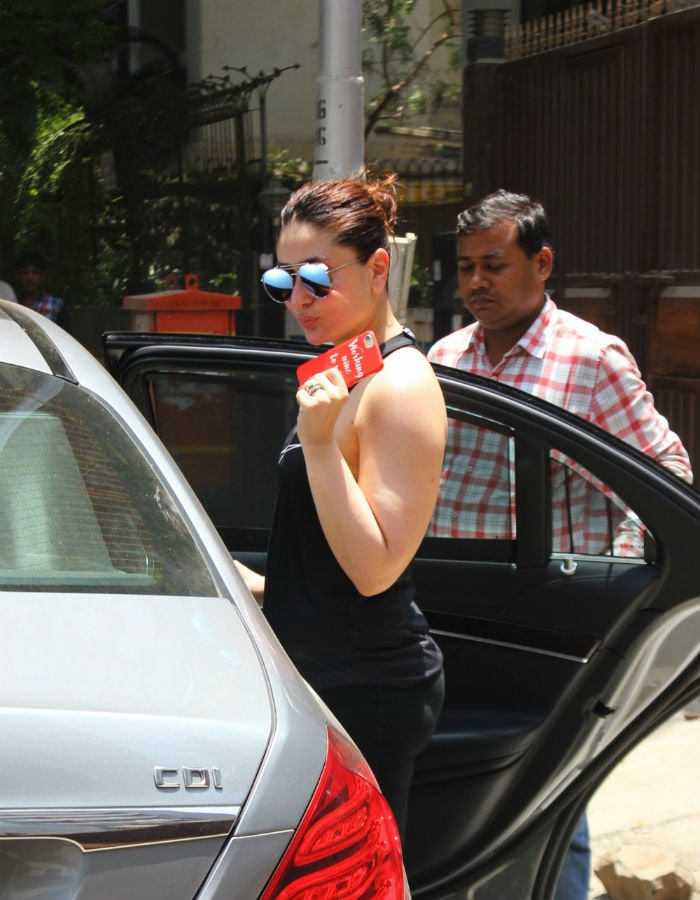 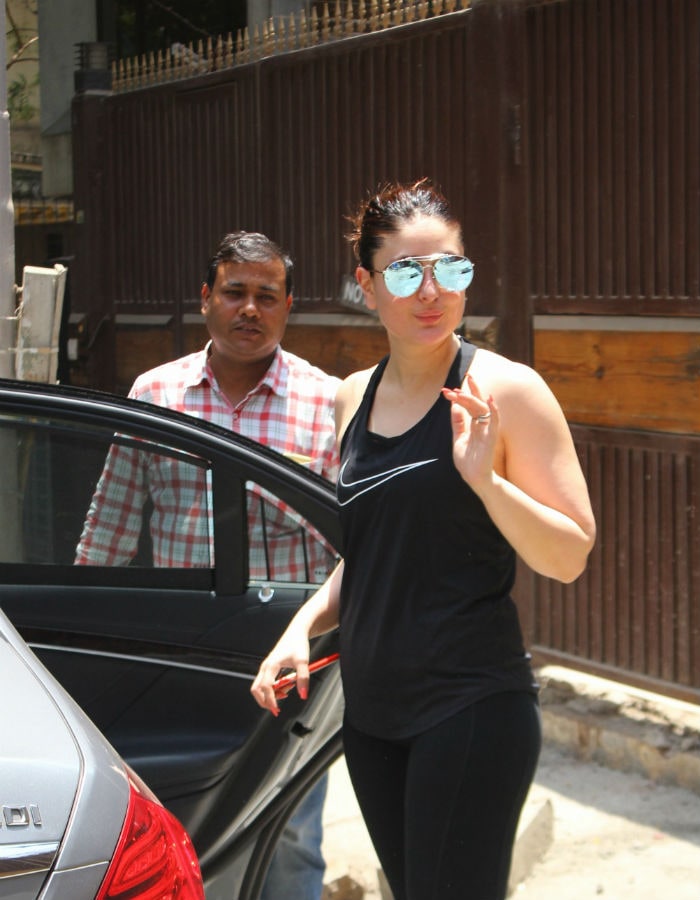 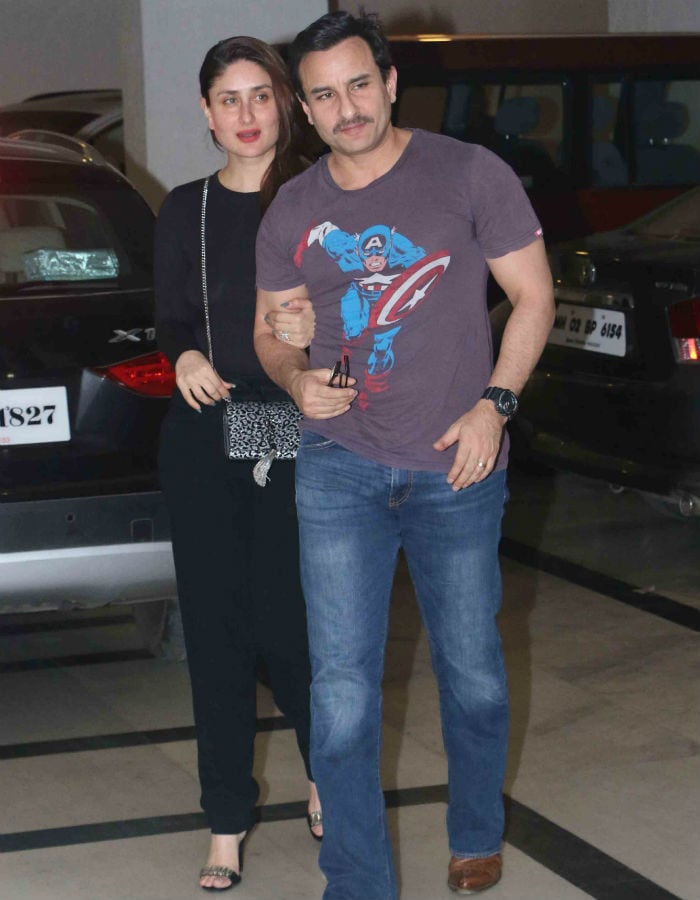 A huge controversy had broken out on social media after Kareena Kapoor and Saif Ali Khan named their son Taimur. People assumed that he had been named after Mongolian conqueror, Timur, who sacked Delhi in the 14th century. Several pictures of Taimur have gone viral on the internet ever since. During a Live chat on Facebook, actress Kareena Kapoor said that her son Taimur was the 'most gorgeous son'. "He is the most gorgeous son, he is very good looking. He has Pathan genes," she said.

Promoted
Listen to the latest songs, only on JioSaavn.com
Kareena Kapoor and Saif Ali Khan have co-starred in films such as - Tashan, Agent Vinod and Kurbaan.

Kareena Kapoor was last seen in Abhishek Chaubey's Udta Punjab, co-starring Shahid Kapoor, Alia Bhatt and Diljit Dosanjh. She will next be seen in Shashanka Ghosh's Veere Di Wedding along with Sonam Kapoor and Swara Bhaskar.