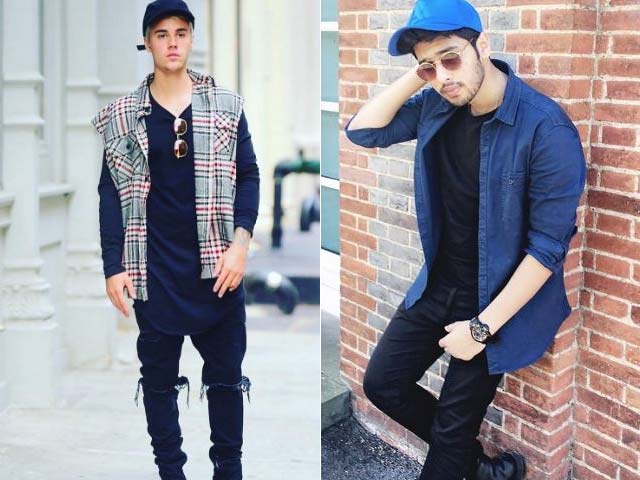 The Wajah Tum Ho hitmaker collaborated with music group Lost Stories, which comprises of Prayag Mehta and Rishab Joshi, to record the cover of the hit international song.

"English and world music were something that I had immense love for and to get together with a fellow Indian and bring this sound and vibe to the world feels great. Sorry just fit the bill for the crossover that both Lost Stories and I were attempting to do musically," Armaan said in a statement.

The Main Hoon Hero Tera crooner said even though he is a Bollywood singer, he wants to make songs which have universal appeal.

"I am undoubtedly a 100 percent Bollywood product, but my heart truly lies in making music for the world and taking India global. This cover is a small step towards that dream," he added.

"I am focusing more on overseas gigs as my international fans do not get a chance to be a part of my live concerts as they visit India once in a blue moon. Therefore, my team and I collectively thought of coming up with this idea where I will perform in the UK, the US, Canada, Dubai and other parts of the UAE," he said.