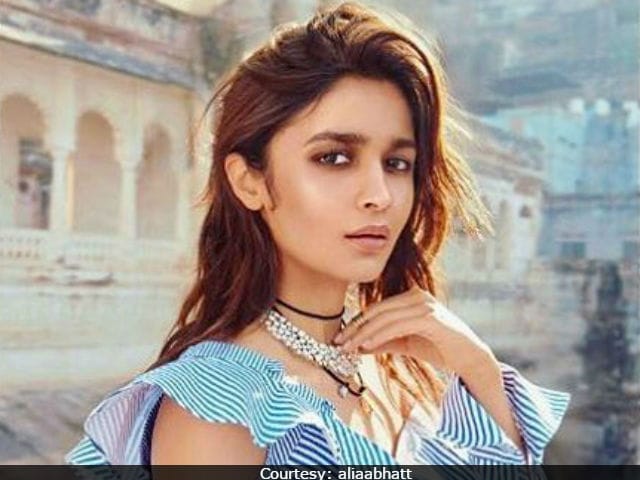 In another picture, Alia is seen partying hard with Ayan and her friends:

Of the film, Alia earlier told news agency PTI, "Dragon is not a typical superhero film. There will be lot of action around me. I don't think I will be beating up anybody. It's a sci-fi, supernatural film."

The film also stars Amitabh Bachchan, who will star in a pivotal role. "He has given his nod for the film. It's a full-fledged role and not a guest appearance. It's an important role," PTI quoted a source as saying.

Promoted
Listen to the latest songs, only on JioSaavn.com
Dragon is being produced by her mentor and filmmaker Karan Johar. It is scheduled to release later this year.

Apart from Dragon, Alia Bhatt will be seen in Zoya Akhtar's Gully Boy opposite Ranveer Singh while Ranbir Kapoor will feature in Jagga Jasoos opposite Katrina Kaif. The film is directed by Anurag Basu and will hit the theatres on April 7.