Just Aishwarya Rai Bachchan being her stunning self 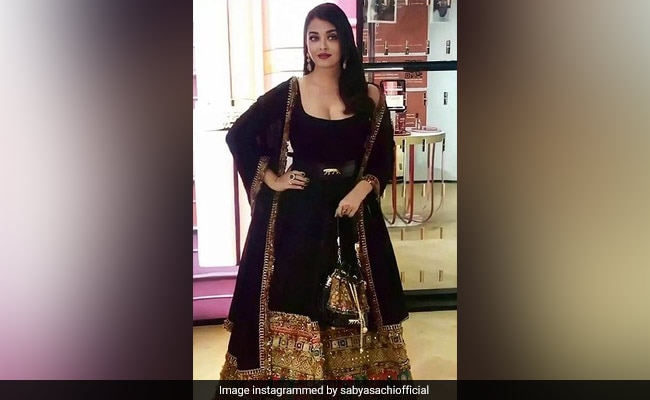 Aishwarya Rai Bachchan, after ruling the runway at the Paris Fashion Week, checked into Dubai this week for work. The actress, who flew to Paris over the weekend, walked the ramp at the fourth edition of Le Defilee L'Oreal Paris, an outdoor runway show hosted by the Paris Fashion Week. We got a glimpse of the actress' Dubai OOTD through designer Sabyasachi, who was the official couturier for her outfit in Dubai. Aishwarya Rai Bachchan picked an embroidered black outfit, whish she accessorised with a belt and she looked simply stunning.

Here's a close-up shot of the actress shared by the designer:

Aishwarya Rai Bachchan, over the weekend, flew to Paris along with husband Abhishek Bachchan and daughter Aaradhya. 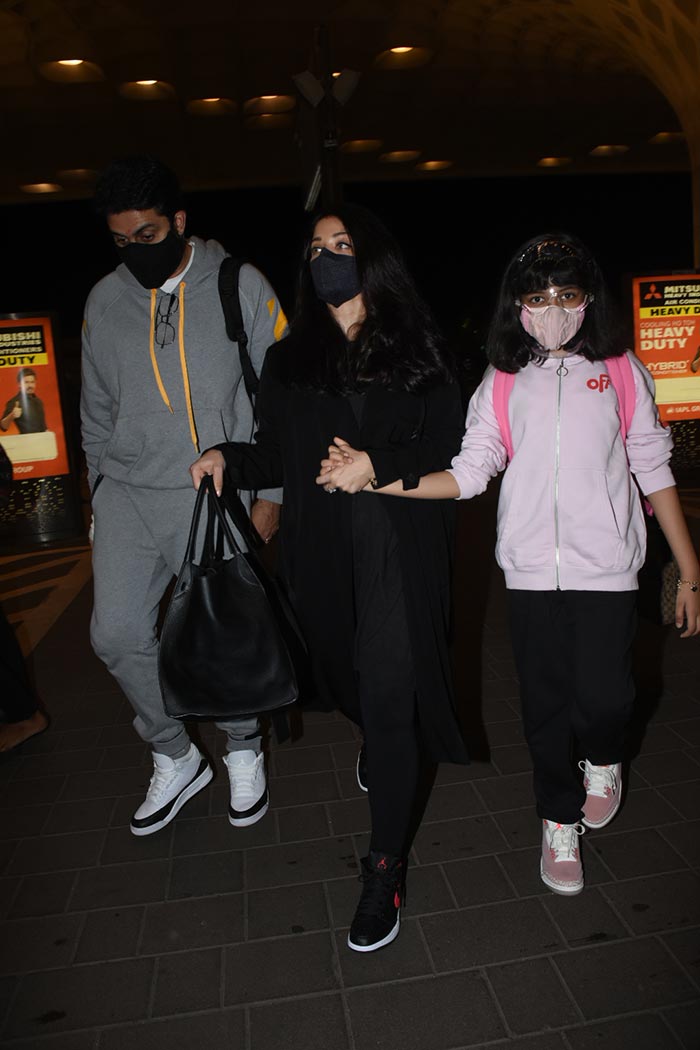 On the work front, the actress will next be seen in Ponniyin Selvan , which will be directed by Mani Ratnam.

Aishwarya Rai Bachchan was last seen in the 2018 musical Fanney Khan, co-starring Anil Kapoor and Rajkummar Rao, which was a box office debacle. She will reportedly be seen in Gulab Jamun, co-starring her actor-husband Abhishek Bachchan. The film will be produced by Anurag Kashyap. She had also dubbed for the Hindi version of the 2019 film Maleficent: Mistress of Evil, starring Angelina Jolie.