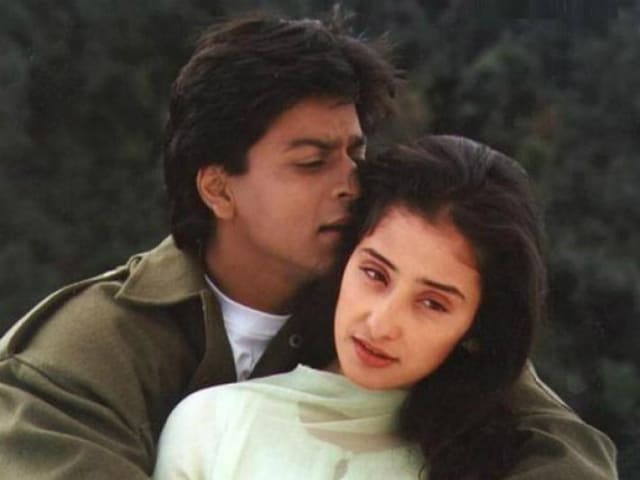 A still from Dil Se.

Mumbai: Delivering a dialogue from his 1998 romantic-thriller, Dil Se, Shah Rukh Khan expressed gratitude to the movie's cast and crew as it completed 18 years on Sunday.

Directed by Mani Ratnam, Dil Se was a love story set against the backdrop of insurgency in the North East.

This is what Shah Rukh posted:

The one u love the most is sometimes not loved by most...but the love doesn't change. My favourite. #18yearsofdilse

Dil Se is often considered as one of the 50-year-old's best works till date.

The movie also starred actresses Manisha Koirala and Preity Zinta, whose Bollywood debut it was.

Preity, 41, also shared her feelings about the film from where "it all started" for her:

The film's writer and one of the producers, Shekhar Kapur also tweeted:

Not that I did much to help, but Mani Ratnam was kind enough to keep my name as producer. Proud of #18YearsOfDilSe@iamsrk@arrahman